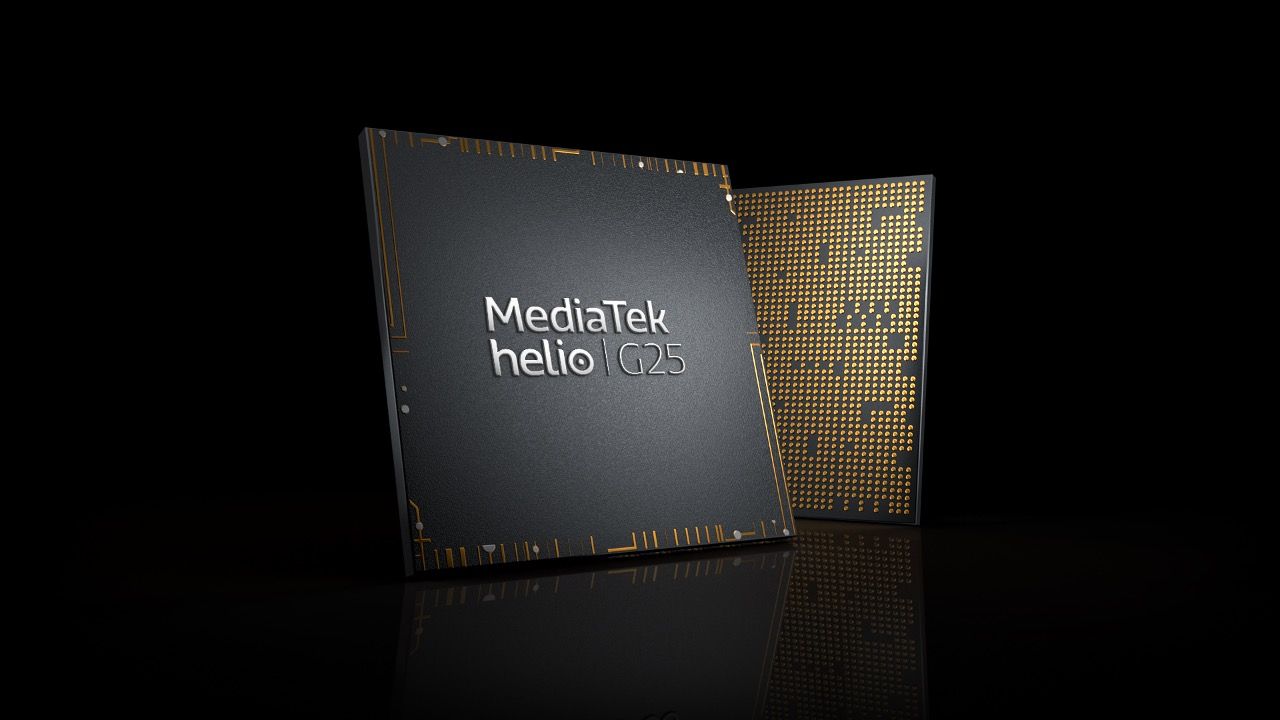 MediaTek has launched Helio G35 and Helio G25 chipsets that are built especially for affordable gaming smartphones and comes with MediaTek HyperEngine game technology. Both the chipsets are part of the company’s G-series of processors such as the Helio G90, G90T, G85, G80 and G70 that offer an enhanced gaming experience and imaging features.

The Helio G35 and G25 chipsets have been crafted on a 12nm FinFET process with an octa-core CPU with speeds upto 2GHz and 2.3GHz for the G25 and G35 respectively. The new chipsets come with PowerVR GE8320 GPUs with MediaTek’s Hyper Engine that offers smart power management for efficient battery life during gameplay sessions.

With the Hyper Engine technology built into the chips, it ensures a sustained peak performance while gaming. It also supports dual-channel Wi-Fi and LTE support that reduces latency in times when the network connectivity isn’t strong. The Hyper Engine is also responsible for dynamic allocation of CPU, GPU and RAM.

The G35 supports up to Full HD+ (2400 x 1080 pixels) resolution display while the G25 is limited to HD+ (1600 x 720 pixels) resolution. The G25 supports up to 21MP single camera while the G35 comes with support for up to 25MP cameras and features like AI-enhanced modes and bokeh effects. The chips also support Electronic Image Stabilization (EIS) and Rolling Shutter Compensation (RSC) for creating videos at upto 1080p 30FPS without apparent jerks and movements.

Both the chips come with support for dual 4G SIM, eMMC 5.1 storage, Wi-Fi 5, Bluetooth 5.0, FM radio and more. MediaTek Helio G35 is expected to be used in the Realme C11 while the G25 could power the upcoming Redmi 9A as per some leaks.