Xiaomi Redmi 9A has been leaked yet again 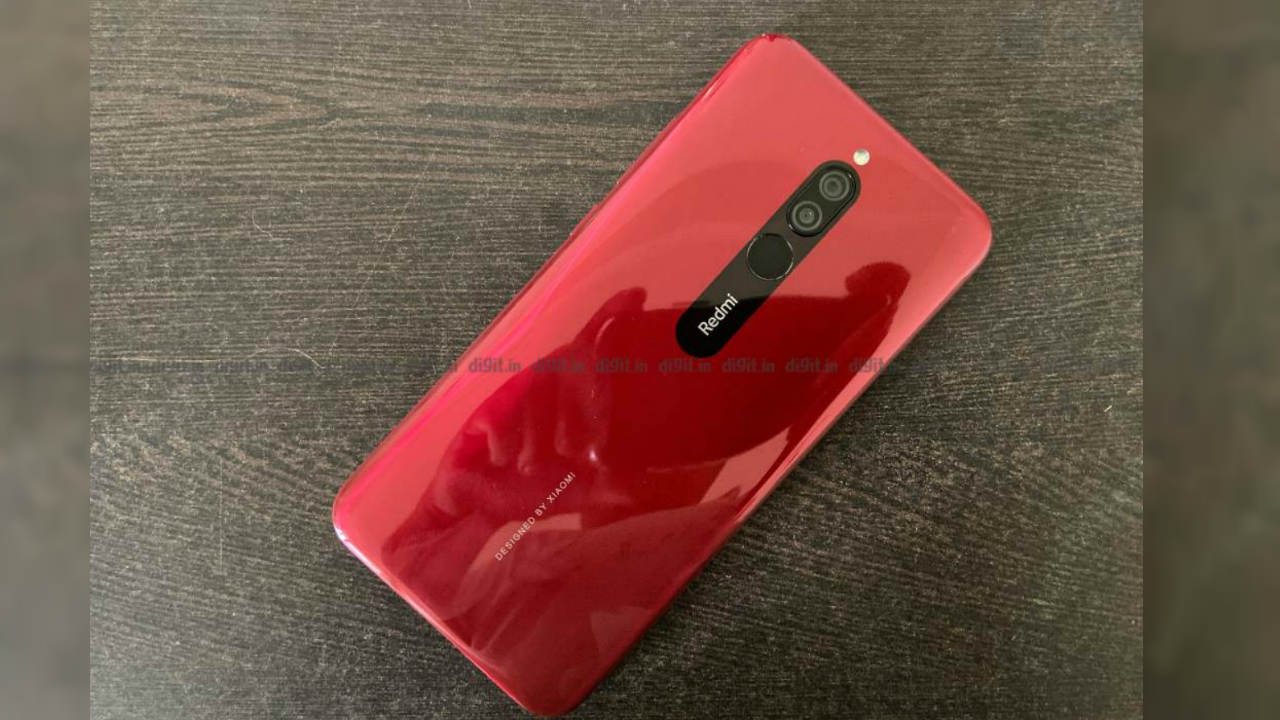 Xiaomi Redmi 9A has been leaked yet again, this time courtesy of the company’s own product brochure for July-August 2020. This brochure is meant for the authorised retailers in the Philippines region and so there’s no word for when the phone will arrive in India. The Redmi 9A is an entry-level phone in the Redmi 9 series of budget phones and the leak also revealed key specifications which corroborate previous leaks about the phone.

The leaked image of the Redmi 9A looks in-line with the design of the previous generation Redmi 8 series. The phone features a waterdrop notch with the display measuring 6.53-inches. The display has an HD+ resolution with a rather noticeable bezel at the bottom with the word “Redmi” etched on it.

Redmi 9A is powered by the MediaTek Helio G25 octa-core processor with Mali-G31 as the GPU. This is paired with 3GB RAM and 32GB storage with support for up to 512GB microSD cards.

The phone is equipped with a single camera on the back that uses a primary 13MP sensor. On the front, there is a 5MP selfie camera housed within the notch.