Xiaomi Redmi 9, Redmi 9A and Redmi 9C specifications and prices leaked ahead of launch

Xiaomi’s upcoming Redmi 9 series has been leaked in its entirety with key specifications and rumoured global pricing. 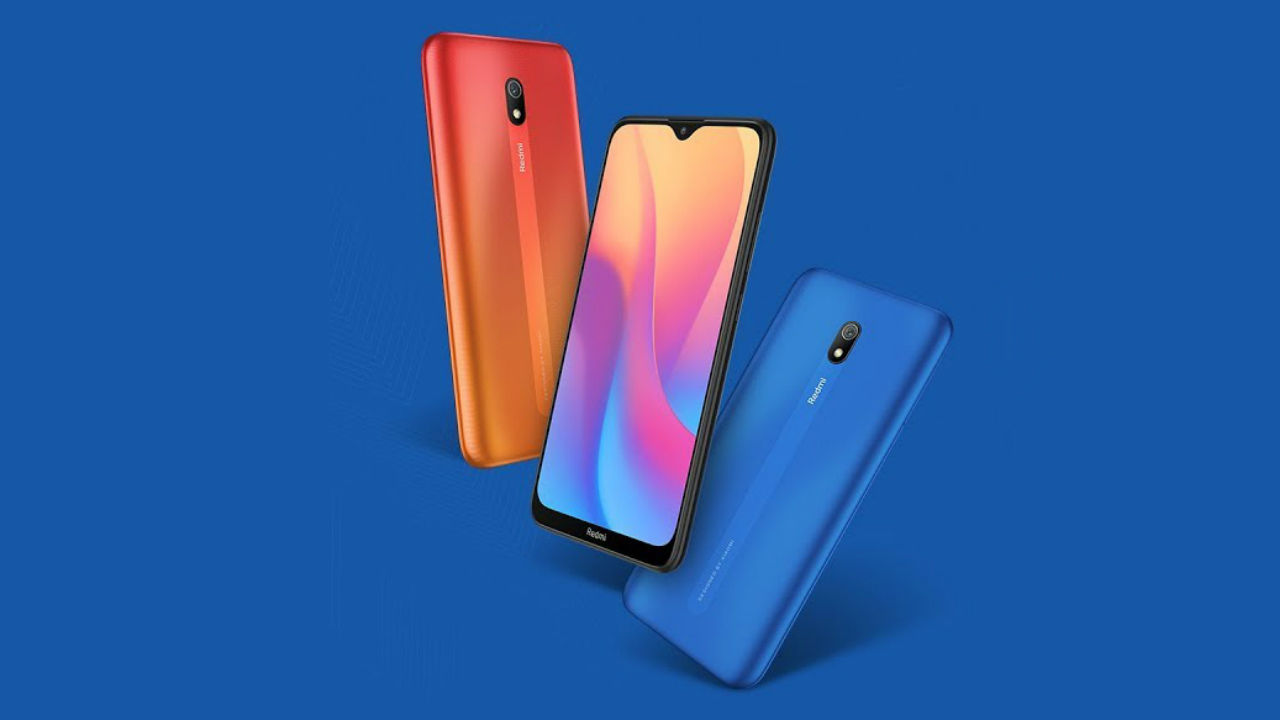 Xiaomi Redmi 9, Redmi 9A and Redmi 9C specifications and prices leaked ahead of launch

Xiaomi’s upcoming Redmi 9 series has been leaked in its entirety with key specifications and rumoured global pricing. The Redmi 9, Redmi 9A and Redmi 9C will also make their way to India as successors to the Redmi 8 series of smartphones. Due to the Coronavirus outbreak, several product launches have been deferred or are being held online.

Recently, Xiaomi announced it’s flagship Mi 10 smartphone with 5G support and is now gearing to debut its range of laptops in India. The Redmi series of smartphones are aimed at the entry-level and budget segments and has been a great value for money prospect with the previous generations.

Let’s take a brief look at the leaked specifications and pricing of the Redmi 9 series.

As per the leak, the Redmi 9C will be available in two versions-- with NFC and without NFC. All the phones in the Redmi 9 series come with a 5,000mAh battery. On the front, there’s a 5MP selfie camera which is common across all three phones.

The Redmi 9 is powered by the MediaTek Helio G70 chipset with Mali-G52 as the graphics processor. This is paired with 4GB RAM and 64GB storage with an option to increase the storage by using up to 512GB microSD cards. It has a quad-camera setup on the back that consists of a primary 13MP camera, an 8MP camera, a 5MP camera and a 2MP camera which is presumably a depth sensor.

The Redmi 9A is powered by the Helio G25 with Mali-G31 as the GPU. This is paired with 3GB RAM and 32GB storage with support for up to 512GB microSD cards. The phone is equipped with a single camera on the back that uses a primary 13MP sensor. It could be priced between 100-120 Euros which is around Rs 8,400 - Rs 10,000 by direct conversion.

Xiaomi Redmi 9C is powered by Helio G35 chipset with Mali-G31 GPU and is paired with 3GB RAM and 64GB storage. The non-NFC version of Redmi 9C features triple camera setup that consists of a primary 13MP camera, a 5MP secondary camera and a 2MP camera. As for the Redmi 9C with NFC, it features a dual-camera setup that consists of a 13MP primary lens and a 2MP secondary camera. Both the variants are expected to be priced somewhere between 130-150 Euros which is around Rs 10,900 and Rs 12,600, respectively.