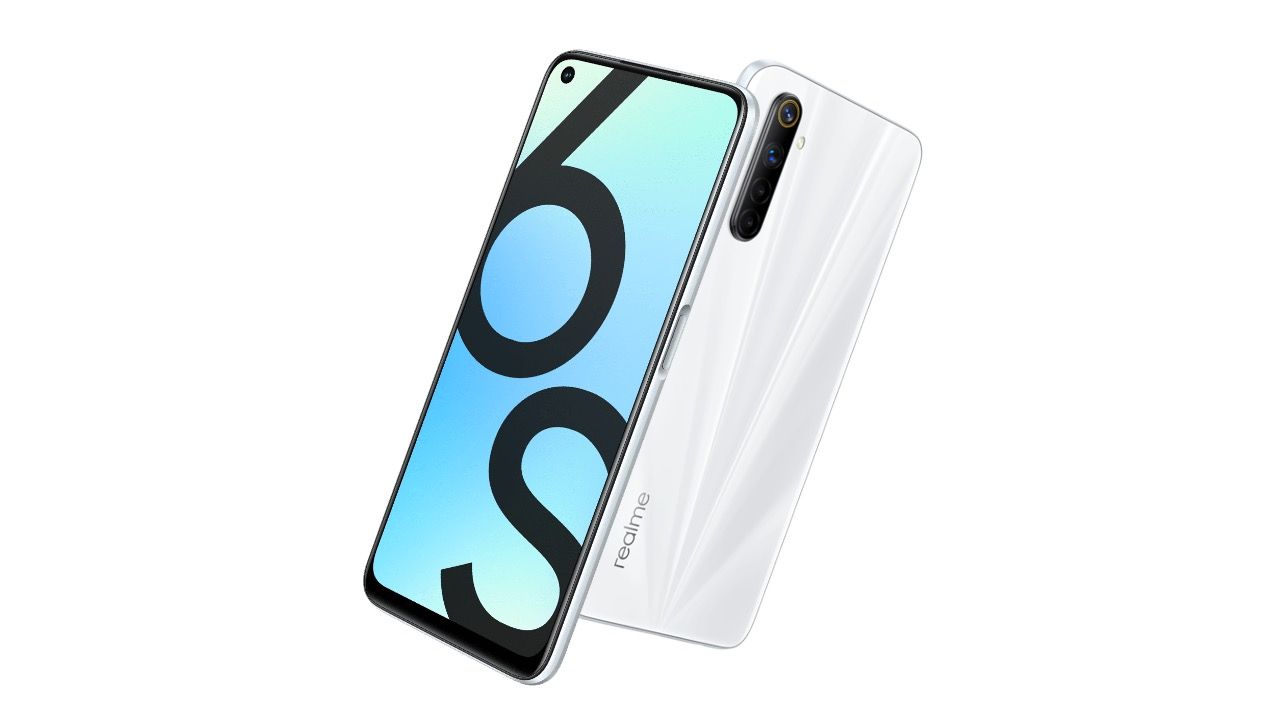 Realme 6i could launch in India very soon and looks like it is going to be a rebranded version of the Realme 6s that was unveiled back in May. This information comes courtesy of a leaked poster of the phone that reveals the Realme 6i along with its key specifications.

The poster was spotted by OnPhones in an exclusive report which also states that the phone could launch as soon as next week in India. However, Realme hasn’t announced anything officially yet. The Realme 6i is a mid-range offering by the company which comes with a MediaTek processor, high refresh-rate display and quad cameras on the back.

Realme 6s features a 6.5-inch Full HD+ (2400 x 1080 pixels) resolution display with a 90Hz high refresh rate. The screen has a punch-hole cutout on the top-left corner and is topped by a layer of Gorilla Glass 3.

The 6s is powered by MediaTek Helio G90T chipset with an octa-core CPU and Mali-G76 GPU, paired with 4GB RAM and 64GB storage. There is an option to expand the storage via a dedicated microSD card slot. The phone runs on Android 10 based Realme UI.

Realme 6s features a quad camera setup on the back which consists of a primary 48MP camera, a secondary 8MP ultra-wide-angle camera with 119-degree field-of-view, a 2MP macro camera and a 2MP depth sensor. On the front, there is a 16MP selfie camera housed within the notch cutout. The rear cameras can shoot in 4K UHD at 30FPS with support for gyro-EIS.

The phone has a side-mounted fingerprint sensor and comes with a 4,300mAh battery with support for 30W fast charging out-of-the-box.

Realme 6s was launched in the European market for EUR 199 which roughly translates to Rs 16,700 by direct conversion but since the Realme 6 starts at Rs 14,999 in India, the 6s could be priced even lower.