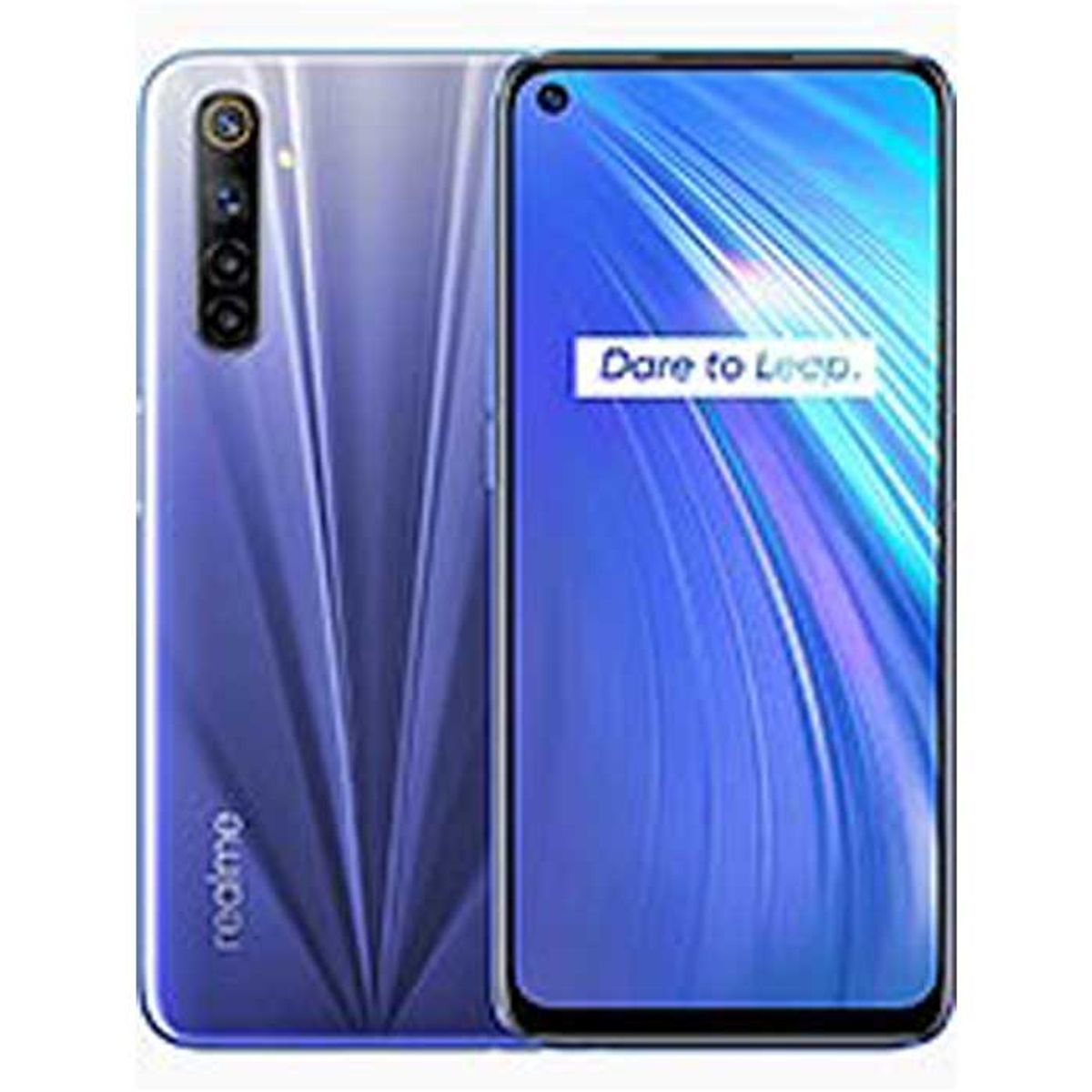 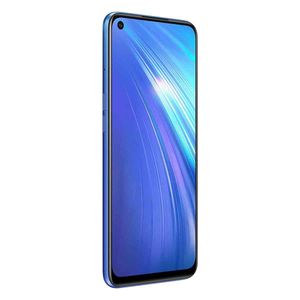 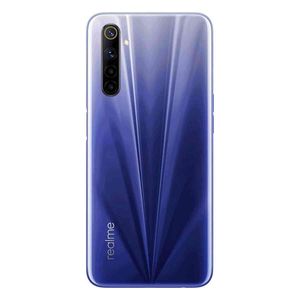 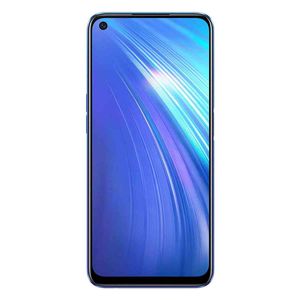 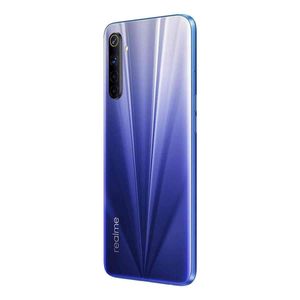 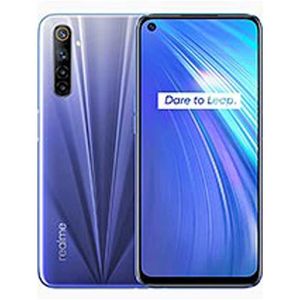 The Realme 6 and the Realme 6 Pro smartphones have been launched in India in March 2020. The Realme 6 features a 90Hz display, and a hole-punch cut out which houses the front selfie camera. The phone has a 30W Flash Charge.

The Realme 6 smartphone has a 6.50-inch touchscreen display with 1080 x 2400 pixels resolution and an aspect ratio of 20:9. The phone is powered by a MediaTek Helio G90T octa core processor paired with 4GB of RAM. The device runs on Android 10. Under the hood, it is powered by a 4300mAh non-removable battery and supports fast charging.

The dual-SIM (Nano) Realme 6 runs Android 10 with the company’s Realme UI on top. The phone is powered by a MediaTek Helio G90T octa-core SoC, paired with up to 8 GB of RAM. It has an array of sensors including an ambient light sensor, an accelerometer, a magnetometer, and a proximity sensor.

Realme 6 is available in two variants, one with 64 GB of memory and a second one with 128 GB of UFS 2.1 onboard storage which is expandable via a microSD card slot up to 256 GB. The phone packs a 4,300mAh battery that supports 30W Flash Charge tech.

The Realme 6 runs on Android 10 based Realme UI. It is available in two variants, with 64 GB and 128 GB of UFS 2.1 onboard storage which is expandable via microSD card (up to 256GB). The phone is powered by a MediaTek Helio G90T octa-core SoC.

Connectivity options on the phone include Wi-Fi, Bluetooth v5.0, GPS/ A-GPS, and a USB Type-C port. The phone supports dual sim with dual standby and has 4G support on both the SIM cards.

Realme 6 In NewsView All