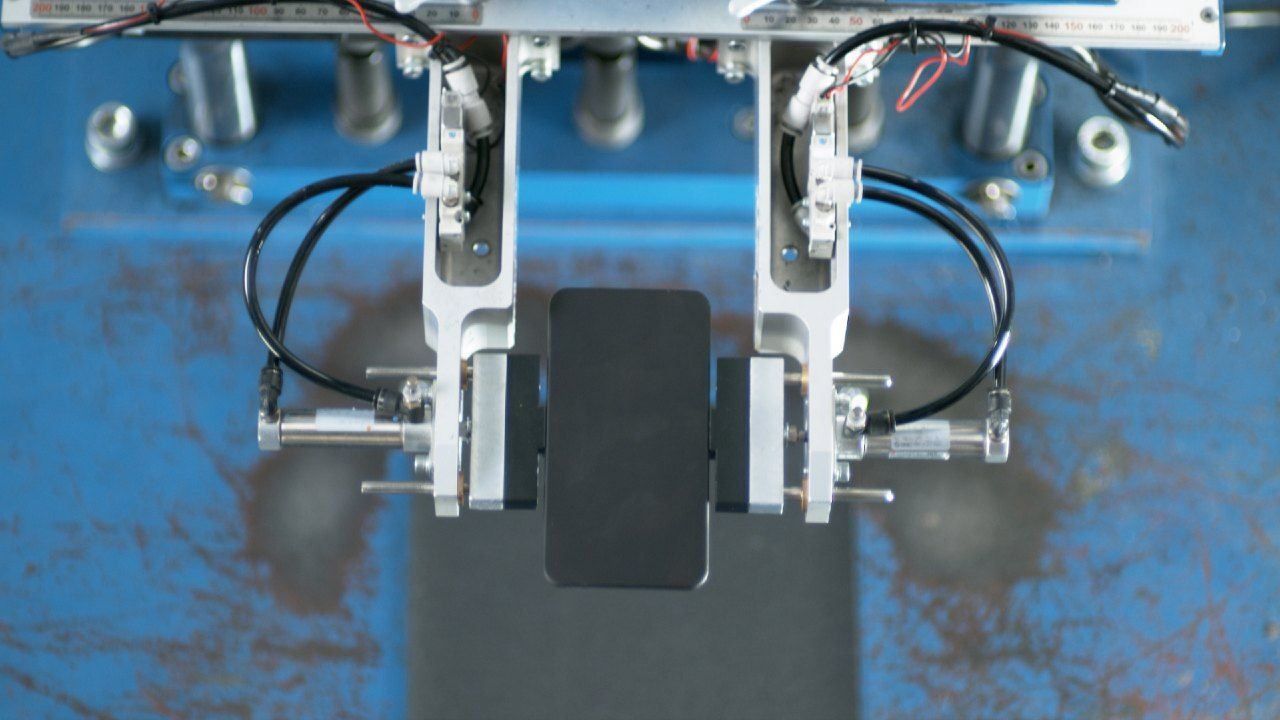 Corning has unveiled a new version of Gorilla Glass, one that’s of course tougher than before, but just how tough are we talking about here? Called the Gorilla Glass Victus, Corning claims it is tough enough to resist serious drops and scratches, and can survive drops from twice the height as compared to Gorilla Glass 6. Going by the omnipresence of toughened Gorilla Glass exteriors on smartphones, Victus is likely to flood the market in the coming few months with new launches.

Corning moved away from the usual nomenclature of numbering its toughened glasses, and instead just calls it Victus. The glass can reportedly withstand drops from up to 2 meters (6.5 feet) without being damaged, which is twice the height that Gorilla Glass 6 can survive. The Victus, Corning claims, is also much more resistant to damage and can maintain integrity even after a crack.

Corning has showcased the toughness of the glass in videos posted on its social handles. Here’s one where the Victus is being tortured with something called a Mega Slapper —

We created the Slapper to test the drop performance of mobile device glass. Where our Mini Slapper destroyed competitive aluminosilicate, not even our Mega Slapper could defeat Corning® Gorilla Glass Victus.
More: https://t.co/MkEdDjUZpO#TougherTogether #GorillaGlassVictus pic.twitter.com/miKcsuWF3a

The Gorilla Glass is an essential part of the spec-sheet of smartphones these days. Most major brands including Xiaomi, Oppo, Samsung, LG, Motorola and the like rely on Gorilla Glass, even more so after manufacturers started adopting the glass-sandwich design, and slapping Gorilla Glass on both sides of the phone.

To recall, Gorilla Glass 6 came out two years ago and has been used in flagship and mid-range smartphones by most major brands. Here's a quick look at how much the Gorilla Glass 6 can take. The Victus is likely to be even tougher.