“As consumers become more dependent on their smartphones, the opportunity for potentially damaging drops is also on the rise. Now more than ever, it’s critical that the cover glass provides outstanding protection,” said John Bayne, Vice President and General Manager, Corning Gorilla Glass. “Corning Gorilla Glass 6 improves upon Gorilla Glass 5 by surviving drops from higher heights, but, more importantly, has been engineered to survive multiple drops.” 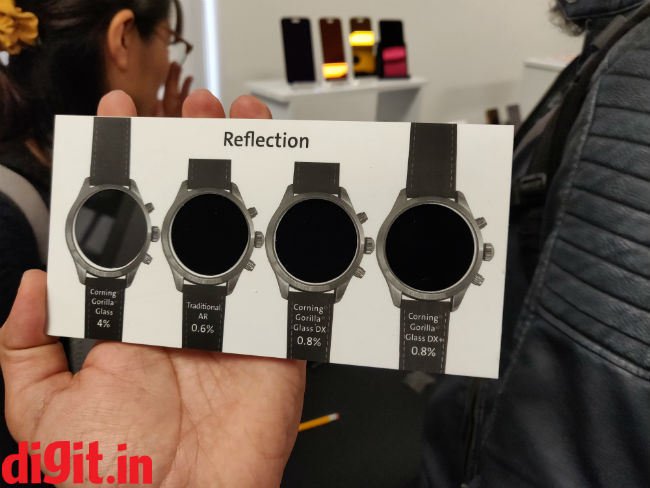 “We have surveyed more than 85,000 global consumers over the past seven years, and we discovered that nearly 50 percent cited readability as a highly desired feature in a cover glass,” said Scott Forester, Division VP, Marketing and Innovation Products, Corning Gorilla Glass. “But we also know that consumers don’t want to sacrifice the scratch resistance and durability that they’ve come to expect. Gorilla Glass DX and Gorilla Glass DX+ address this challenge by delivering outstanding readability combined with best-in-class scratch resistance and the inherent toughness of Gorilla Glass, making them ideal for today’s advanced mobile displays,” he added. 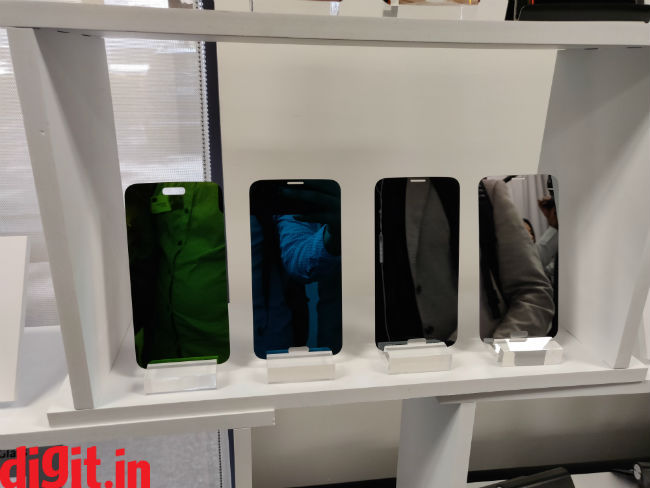 At the launch event of Corning Gorilla Glass 6, we had a chance to check out the Gorilla Glass' ability to display new designs and textures. Called Vibrant Glass, the concept was first introduced in 2016. With Gorilla Glass 6, Corning showed off some really cool samples of glass panels, the texture of which can be made to feel like wood or even snake skin by using Corning’s proprietary process. This could make for some good looking smartphones in the future if device manufacturers embrace the technique. 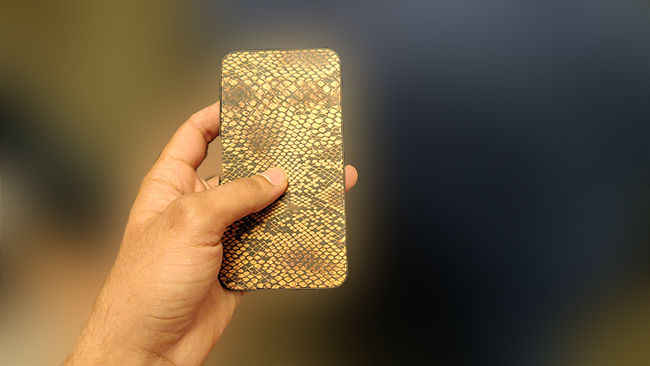 These Lenovo laptops were on display at the Gorilla Glass 6 launch event and showed the ability to print on glass. The print is on the inside of the glass and not on the surface that you touch, so that’s an interesting point to note. 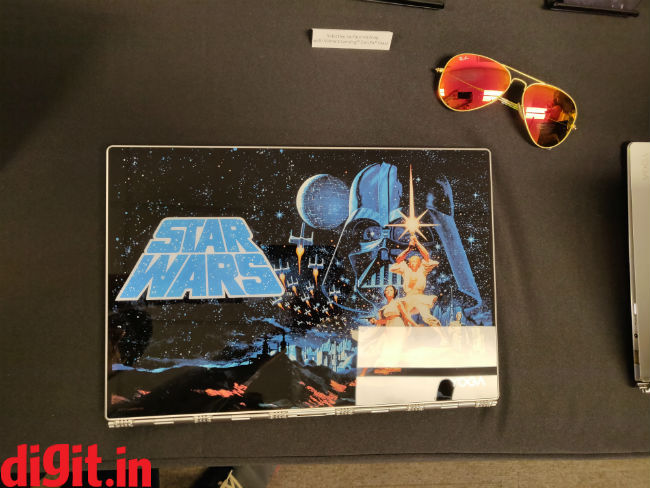 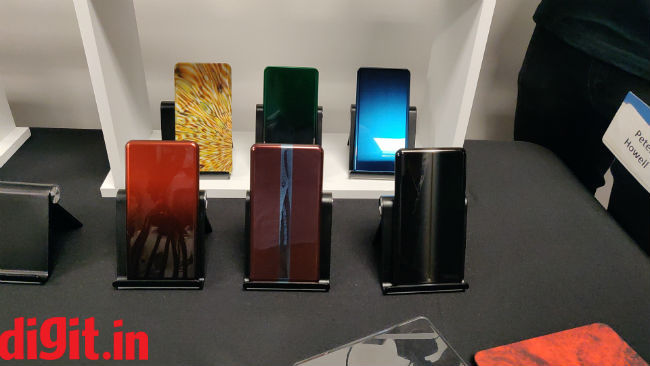