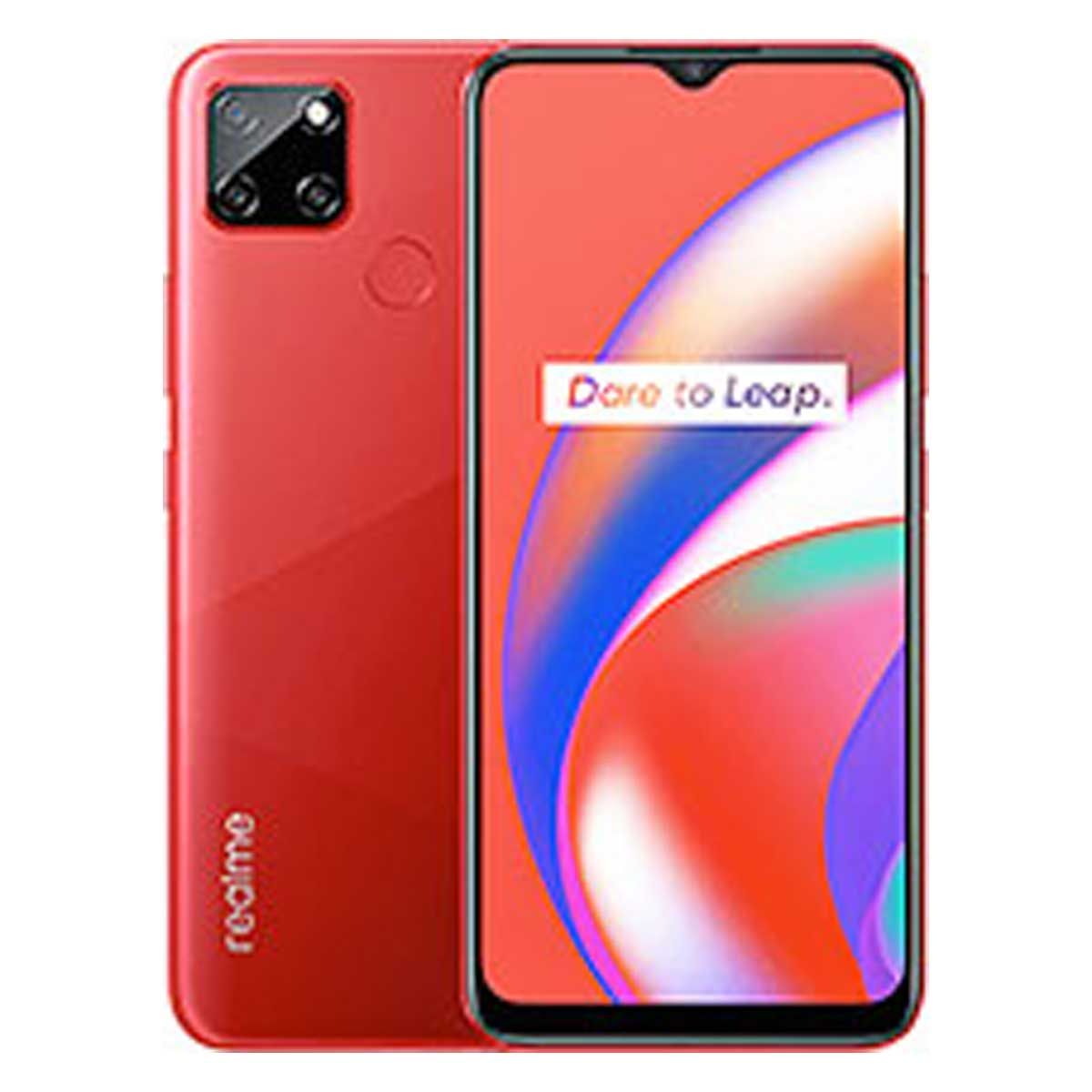 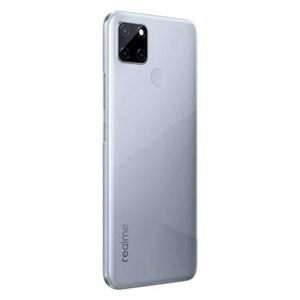 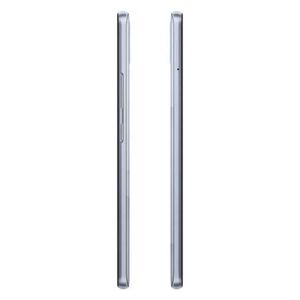 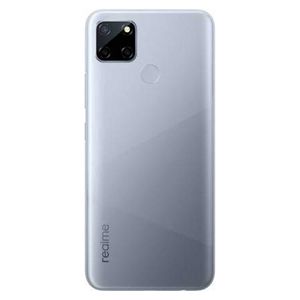 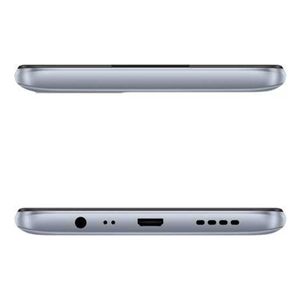 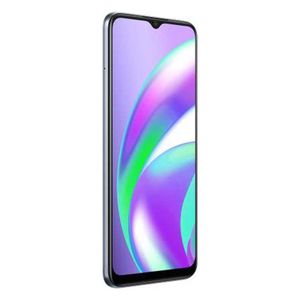 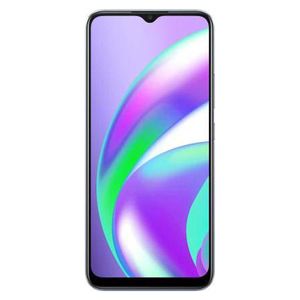 Realme C15 features a 6.5-inch HD+ display with 720 x 1,600 pixels resolution, a quad rear camera setup and is powered by a 6,000mAh battery with 18W Quick Charge support. It runs on Android 10 based on the company's proprietary Realme UI.

The Realme C12 has a 6.5-inch screen and a triple camera setup on the rear panel. The phones have a screen to body ratio of 88% and a water drop notch that sits on top of the display which houses the front facing selfie camera.

In terms of optics, the phone comes with a triple camera setup which consists of a 13 MP primary camera with an f/2.2 large aperture, a B&W lens and a Macro lens. The front camera has a 5MP sensor. The front selfie camera comes with features like AI Beauty, HDR, Panorama, and Timelapse.

Under the hood, the phone has a MediaTek Helio G35 chipset and 3 GB of RAM. The phones also feature a fingerprint sensor on the back panel under the camera setup. It runs on Android 10 with the company’s proprietary Realme UI on top.

The Realme C12 features a 6000mAh battery unit which the company claims the user will get 57 days of standby time or 60 hours of music streaming or 28 hours of YouTube streaming, or 46 hours of calling time. It also supports reverse charging.

The Realme C12 has 32 GB of onboard storage that is expandable via microSD card up to 256 GB via a dedicated microSD card slot.

Connectivity options include 4G VoLTE, Wi-Fi, GPS/ A-GPS, Bluetooth v5.0, and a Micro-USB port. The phone comes with an array of sensors including magnetometer, accelerometer, ambient light, and a proximity sensor. The phone also packs a fingerprint sensor at the back.

The Realme C12 has 32 GB of onboard storage that is expandable via microSD card up to 256 GB via a dedicated microSD card slot. Under the hood, the phone has a MediaTek Helio G35 chipset and 3 GB of RAM.It runs on Android 10 with the company’s proprietary Realme UI on top.

Realme C12 In NewsView All