Nokia 5.3 listing live on India website ahead of the official launch: Specifications and expected pricing

Nokia 5.3 launch in India is imminent as the listing for the phone has gone live on the Nokia India website 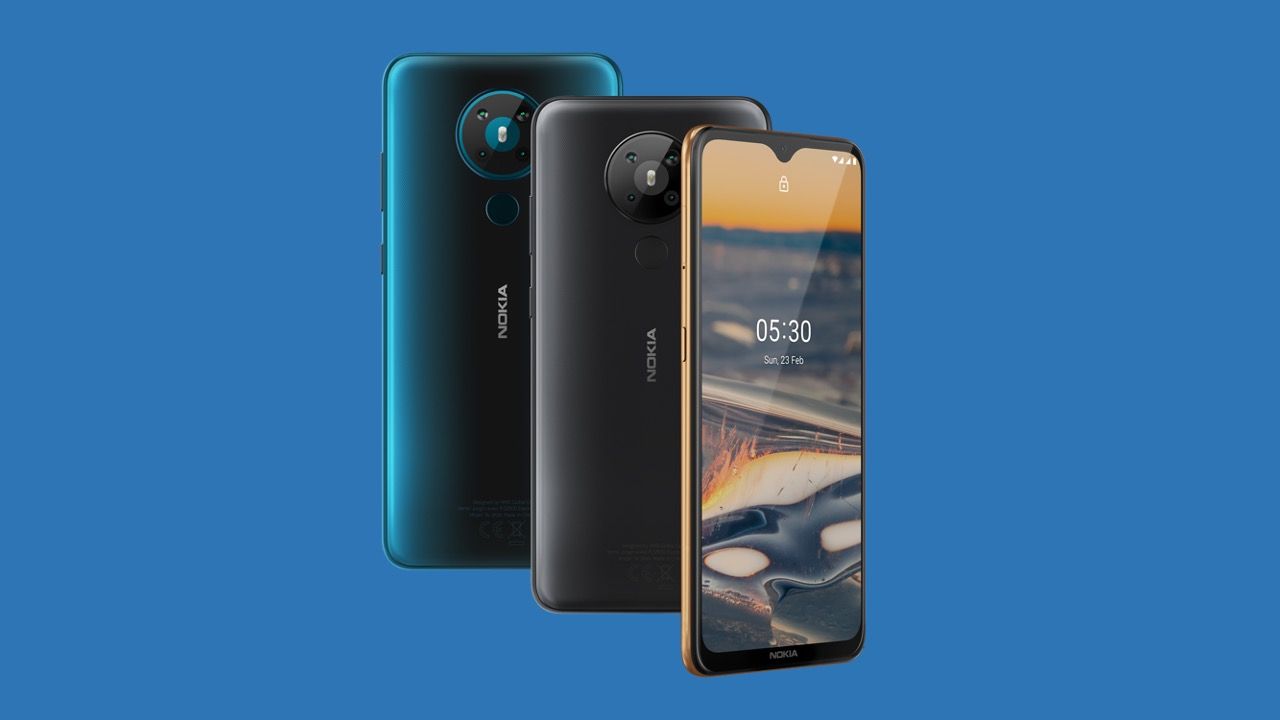 Nokia 5.3 listing live on India website ahead of the official launch: Specifications and expected pricing

Nokia 5.3 launch in India is imminent as the listing for the phone has gone live on the Nokia India website. The Nokia 5.3 was launched globally on March 20 alongside the Nokia 8.3, Nokia 1.3 and Nokia 5310 (2020). The listing of Nokia 5.3 on the Indian website reveals everything there is to know about the upcoming phone and is confirmed to come in three colours-- Cyan, Sand and Charcoal.

Nokia 5.3 seems to be a budget entry from the house of HMD Global as it comes with an HD+ display, quad cameras on the back and runs on stock Android out-of-the-box. Earlier last week, the Nokia 2.4 entry-level smartphone was also leaked and is expected to launch sometime in September. Let’s take a brief look at the specifications and expected pricing of Nokia 5.3. 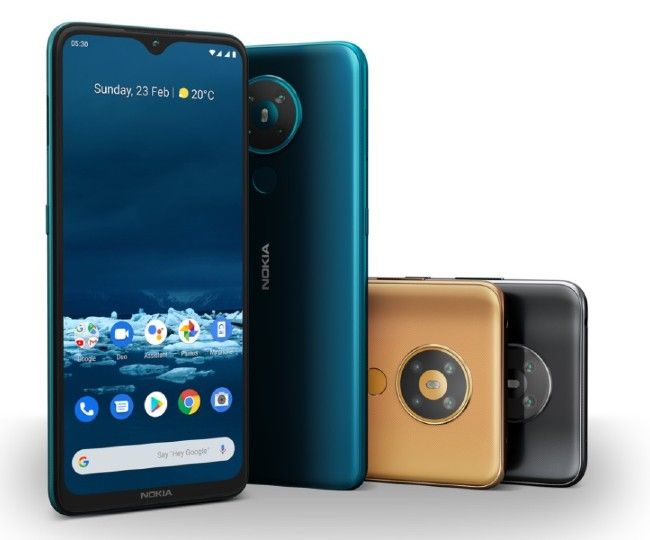 There’s a fingerprint sensor on the rear panel and the Nokia 5.3 is fitted with a 4,000mAh battery with regular 10W charging speeds. It is priced starting at EUR 189 which roughly translates to around Rs 16,500 by direct conversion, but we expect it to be priced much aggressively on launch in India.