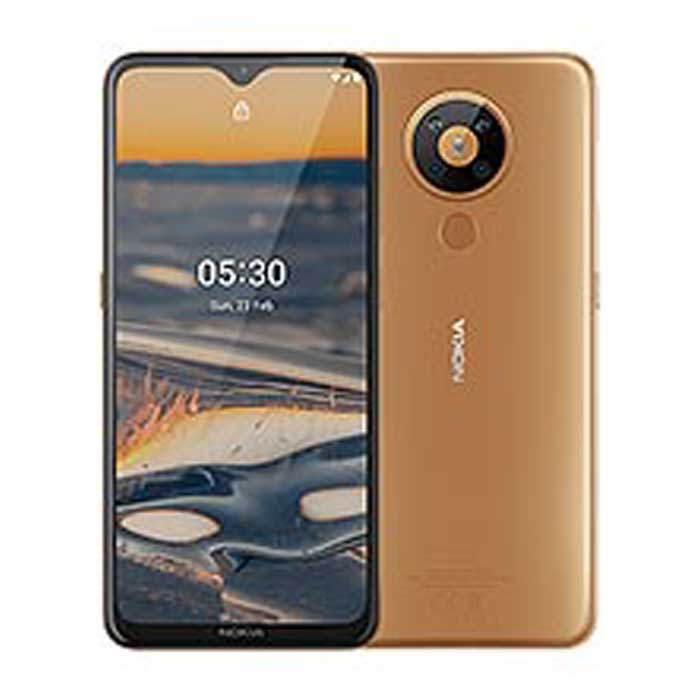 The design and the daylight camera output is what the Nokia 5.3 gets right, and the battery lasts a day. The software too is a good differentiator, provided you can bear with sluggish performance. Where it falters is in gaming, low-light photography and overall performance. All things said and done, you can give this one a skip.

HMD Global has launched the Nokia 5.3 and Nokia C3 in India. The Nokia 5.3 smartphone has a 6.55-inch touchscreen display with 720 x 1600 pixels resolution and an aspect ratio of 20:9. The phone powered by an octa-core Qualcomm Snapdragon 665 processor, the smartphone has 3 GB of RAM. The Nokia 5.3 runs Android 10 and is backed by a 4000mAh non-removable battery.

The Nokia 5.3 packs a 13 MP primary camera with an f/1.8 aperture; a second 5 MP camera; a third 2 MP camera and a fourth 2 MP camera. The smartphone has an 8 MP front camera for clicking selfies, with an f/2.0 aperture.

Nokia 5.3 runs on Android 10 and powered by an octa-core Qualcomm Snapdragon 665 processor, the smartphone has 3 GB of RAM. The phone has a range of sensors including an accelerometer, ambient light sensor, proximity sensor, and fingerprint sensor. The Nokia 5.3 supports face unlock for quick access as well.

It packs 64 GB of inbuilt storage that can be expanded via a microSD card slot up to 512 GB. It is backed by a 4000mAh non-removable battery.

It packs 64 GB of inbuilt storage that can be expanded via a microSD card slot up to 512 GB. Nokia 5.3 runs on Android 10 and powered by an octa-core Qualcomm Snapdragon 665 processor with up to 6 GB of RAM. 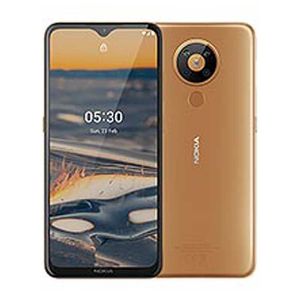 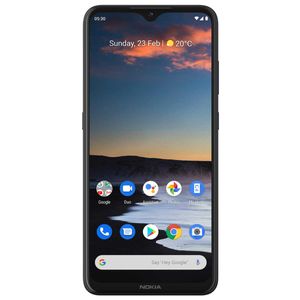 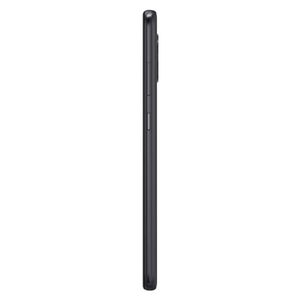 Yes, the Nokia 5.3 has a fingerprint sensor.

HMD Global has announced four new Nokia phones for India which includes two 2G feature phones and two smartphones. In recent times, Nokia has been focused on the feature phone segment in India, where it...

With HMD Global all set to unveil its new Nokia 5G smartphone (Nokia 9.2) on March 19 in London, we’re seeing an increase in the number of Nokia leaks and rumours. The latest leak, reported...

HMD Global is all set to unveil a range of phones today. The Nokia 8.3, Nokia 5.3 and Nokia 1.3 are expected to be announced at the event. Nokia was going to hold the event...