Nokia 2.4 is expected to launch sometime in September as the new budget phone in the company’s lineup taking over the reins from Nokia 2.3 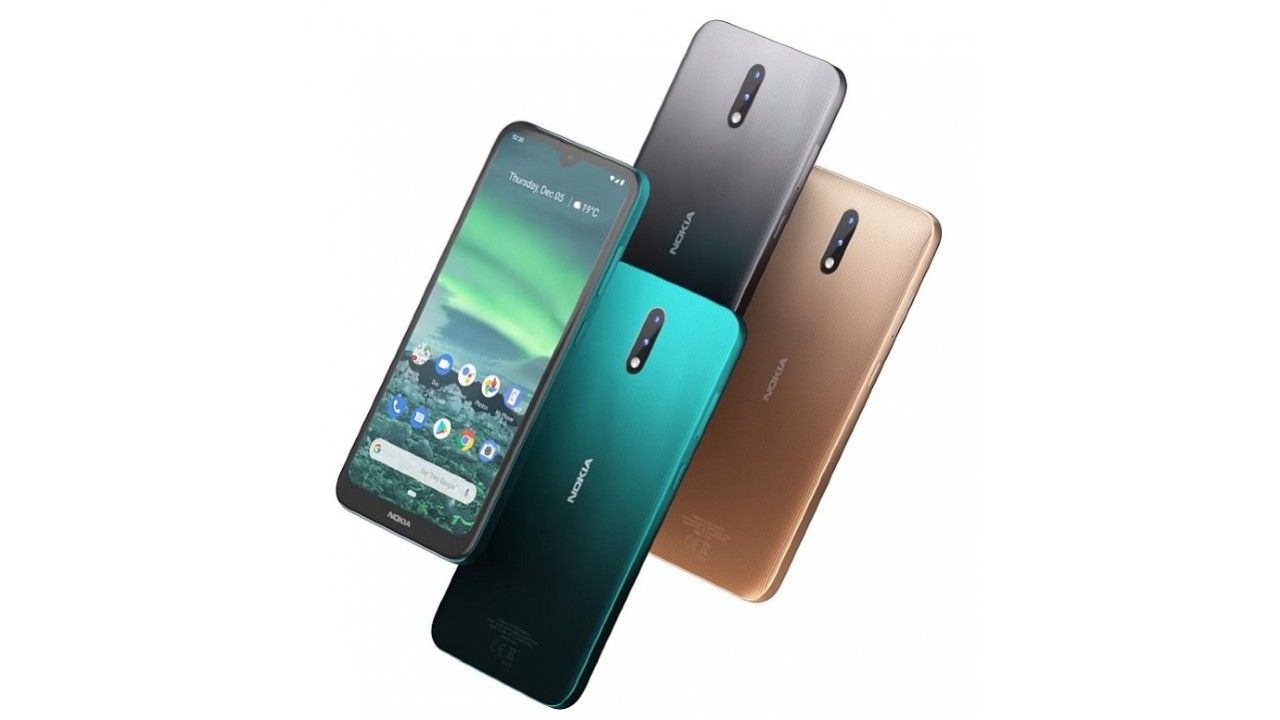 The Nokia 2.4 is expected to launch sometime in September as the new budget phone in the company’s lineup, taking over the reins from Nokia 2.3. As per a new report, the HMD Global backed company is looking to announce the Nokia 2.3 in two storage variants and in three colours to choose from. Apart from this entry-level phone, Nokia 6.3, Nokia 7.3. and Nokia 9.3 PureView is also expected to be announced in the coming months.

According to a report by NokiaPowerUser, HMD Global is planning to introduce two variants of the Nokia 2.4-- one with 2GB RAM and 32GB storage and the other with 3GB RAM and 64GB storage. Notably, the only other phone in the Nokia 2 series that got a 3GB RAM variant was the Nokia 2.2 and all subsequent phones only came with 2GB RAM option. Moreover, the company will offer the Nokia 2.4 in three colours-- blue, purple and grey to choose from.

Nokia 2.4 has been leaked to feature a 6.5-inch HD+ (1520 x 720 pixels) resolution with a waterdrop notch on top, giving it a 19:9 aspect ratio. The phone has a plastic built with a textured back panel that offers more grip.

It is powered by MediaTek Helio P22 chipset with an octa-core CPU and is paired with upto 3GB RAM and 64GB storage to choose from. There’s an option to expand the storage further by adding a microSD card of upto 512GB. It runs on stock Android 10 out-of-the-box.

The Nokia 2.4 comes with a dual rear camera that consists of a primary 13MP camera along with a 2MP depth sensor. On the front, there’s a 5MP camera tucked away in the waterdrop notch cutout.

It is rumoured to be equipped with a 4,500mAh battery and comes with the basic set of connectivity features.

Nokia 2.4 is expected to be priced around $129 which roughly translates to Rs 9,000 by direct conversion. Considering the Nokia 2.3 launched at Rs 8,199, we expect the company to price it aggressively as well.