Motorola teases smartphone powered by the Snapdragon 870, could be G100 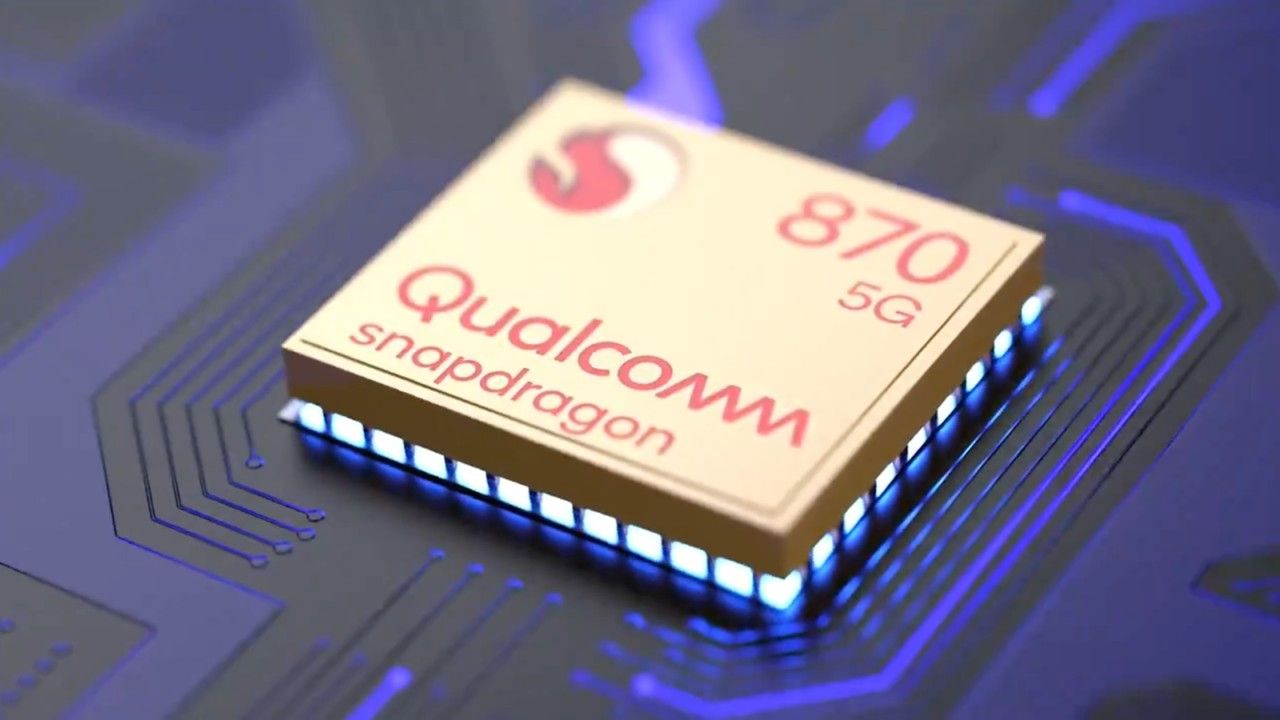 The teaser confirms the Motorola device will be powered by the Snapdragon 870 SoC.

Motorola global Twitter handle has uploaded an 18-second teaser with the tagline “There is much more to come, stay tuned! #hellomoto #YouWantItYouGotIt.” The teaser is a quick montage of a smartphone with the key highlight being the Snapdragon 870 with 5G which will power the device. Information circulating the internet suggests that it could be the Moto G100. We could see the Moto G100 launch soon.

The teaser also highlights some of the Moto G100 features including a side-mounted fingerprint sensor, USB-C port along with the endangered headphones port. The smartphone is also expected to sport a 6.7-inch FHD+ display with a 90Hz refresh rate. Speculations also suggest that it could have a 64MP camera at the back and a 500mAh battery.

The Moto G10 Power comes with a 6.5-inch Max Vision HD+ display. Under the hood, it is powered by the Qualcomm Snapdragon 460 octa-core processor with 4GB RAM and 64GB built-in storage. It has a 6000mAh battery. The battery can be charged using a 20W USB Type-C TurboPower charger. For cameras, the Moto G10 Power comes with a 48MP quad-camera setup, comprising a 48MP main camera, 8MP ultra-wide-angle lens, a macro vision lens, and a depth sensor.

Motorola also announced a 4K Android based streaming dongle priced at Rs 3,999. You can check out our comparison between the Motorola 4K Android TV Stick vs Mi Box 4K vs Fire TV Stick here.