he two phones bring with them a lot to like, including a 6000 mAh battery on the Moto G10 Power. 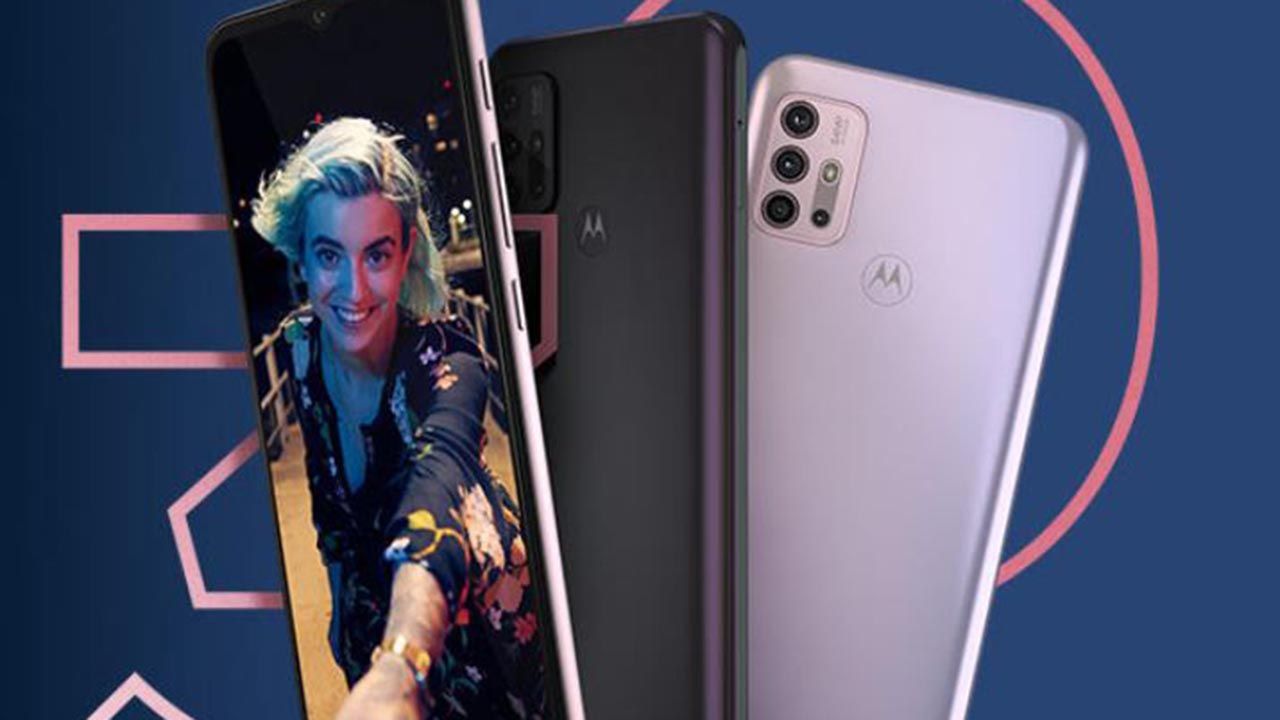 After a long wait, Motorola has launched the much-awaited Moto G30 and Moto G10 Power in India. The smartphones have been launched as Flipkart exclusives and come to the country after Motorola had already unveiled the Moto G30 and Moto G10 in Europe earlier. The two phones bring with them a lot to like, including a 6000 mAh battery, 64MP quad-camera, advanced security with ThinkShield for mobile and support for Android 11 and more.

The India-first Moto G10 Power is available with 4GB RAM and 64GB storage. It has been announced to go on sale from March 16, 12 pm on Flipkart. It will be available at a price of Rs 9,999.

The Moto G30 comes also flaunts the same 4GB RAM + 64GB storage configuration. However, it's priced at Rs 10,999. The smartphone will be available for purchase starting March 17 from 12 pm on Flipkart.

The Moto G30 comes with 64 MP Quad camera system with night vision mode, a big 6.5-inch 90 Hz display, stock Android 11, and a new security technology called ThinkShield. Talking about the features, the display is one of the biggest talking points here, with the phone getting a 6.5-inch Max Vision display with a 20:9 aspect ratio.

Under the hood, the Moto G30 comes with a powerful Qualcomm Snapdragon 662 octa-core processor with 4GB RAM and 64GB built-in storage. The phone is backed by a 5,000 mAh battery which promises up to 48 hours of run-time. The battery also supports 20W TurboPower charger out of the box. The phone also comes with IP52 water-repellent design which keeps the phone protected inside and out.

As for cameras, the Moto G30 comes with a powerful 64-megapixel quad-camera set-up with an ultra-high-resolution sensor. The phone's quad pixel technology is claimed to promise sharp and crisp images with 4X light sensitivity. The phone also comes with an 8-megapixel ultra-wide-angle lens. Apart from this, the phone also comes with other modes like depth sensor, smart composition, gesture selfies, etc. These modes are backed by the phone's 2MP depth and 2MP Macro lens. 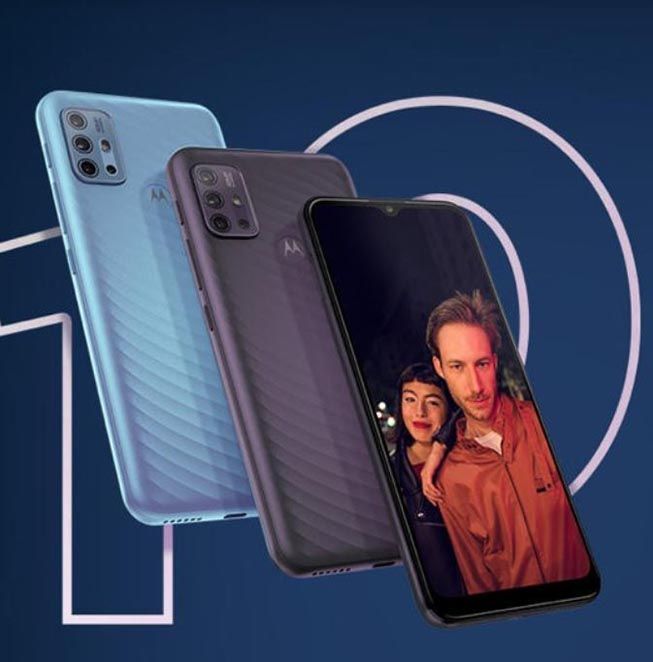 The Moto G10 Power comes with an ultra-wide 6.5-inch Max Vision HD+ display with support for 20:9 aspect ratio. Under the hood, we have the Qualcomm Snapdragon 460 octa-core processor with 4GB RAM and 64GB built-in storage -- which can be further expanded up to 1TB using the microSD card slot. The Moto G10 Power features an IP52 water-repellent design which keeps the phone protected inside and out.

Keeping the lights on is a 6000mAh battery on the Moto G10 Power. This battery is claimed to keep the phone going on for 67 hours on a single charge. As per Moto, users can stream videos for 190 hours, music for 23 hours, or surf the net for up to 20 hours, without having to plug in the phone. The battery can be charged using a 20W USB Type-C TurboPower charger.

For cameras, the Moto G10 Power comes with a 48MP quad-camera setup, comprising a 48MP main camera, 8MP ultra-wide-angle lens, a macro vision lens, and a depth sensor. The primary 48MP f/1.7 main sensor comes with Quad Pixel Technology. There are two other lenses on the device -- 2MP depth and 2MP Macro lens.