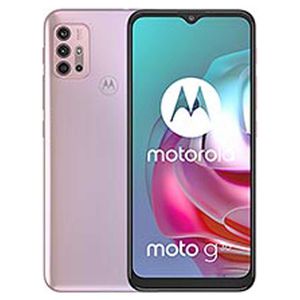 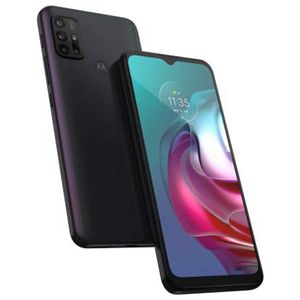 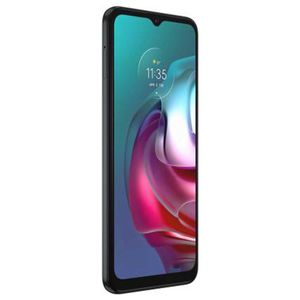 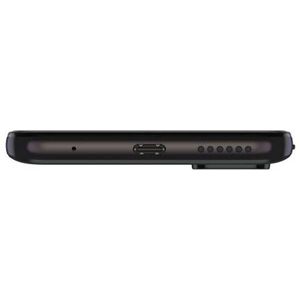 Now with incredible offers on dell.co.in

Motorola has launched Moto G30 and Moto G10 Power smartphones in India were launched in India. The smartphones have a waterdrop-style display notch and run on Android 11 OS with a near-stock interface. The phone comes preloaded with the company’s custom ThinkShield technology that adds four-layer security to the new phones. The Motorola Moto G30 supports proprietary fast charging and packs a 5,000mAh battery. The phone is powered by an octa-core Qualcomm Snapdragon 662 processor along with 4 GB of RAM.

The smartphone has a quad rear camera setup which includes a 64 MP primary sensor and a 13 MP camera at the front. The Moto G30 price in India starts at Rs. 10,999 for the single 4 GB RAM + 64 GB storage variant. The phone is available in Dark Pearl and Pastel Sky colours. The Moto G10 Power is priced starting at Rs. 9,999 for the 4 GB RAM + 64 GB storage model. It is available in Breeze Blue and Aurora Grey colours. The Moto G30 and the Moto G10 Power smartphones and will be available on leading e-commerce sites.

The smartphone has a quad rear camera setup which includes a 64 MP primary sensor with an f/1.7 lens. The camera setup also includes an 8 MP ultra-wide-angle shooter, 2 MP macro shooter, and a 2 MP depth sensor. The phone comes preloaded with features like Night Vision, shot optimisation, Auto smile capture, HDR, and RAW photo output. It has a 13 MP camera at the front, along with an f/2.2 lens.

The Moto G30 runs on Android 11. The phone is powered by a Qualcomm Snapdragon 662 octa-core processor along with 4 GB of RAM. Sensors included on the phone are an accelerometer, an ambient light, a gyroscope, and a proximity sensor. It has a rear-mounted fingerprint sensor.

The Moto G30 comes with 64 GB of onboard storage that is expandable up to 1 TB via a microSD card. The phone has provided a 5,000mAh battery on the Moto G30 that the company claims can deliver up to two days of usage on a single charge. The phone comes with a 20W fast charging (compatible charger bundled in the retail box).

The Moto G30 runs on Android 11. Under the hood, the phone is powered by a Qualcomm Snapdragon 662 octa-core SoC, along with 4 GB of RAM. The Moto G30 has 64 GB of onboard memory expandable via microSD card up to 1 TB.