Motorola Moto G30 and Moto G10 Power are set to launch on March 9 in India. The Moto G30 was launched globally last month alongside the Moto G10 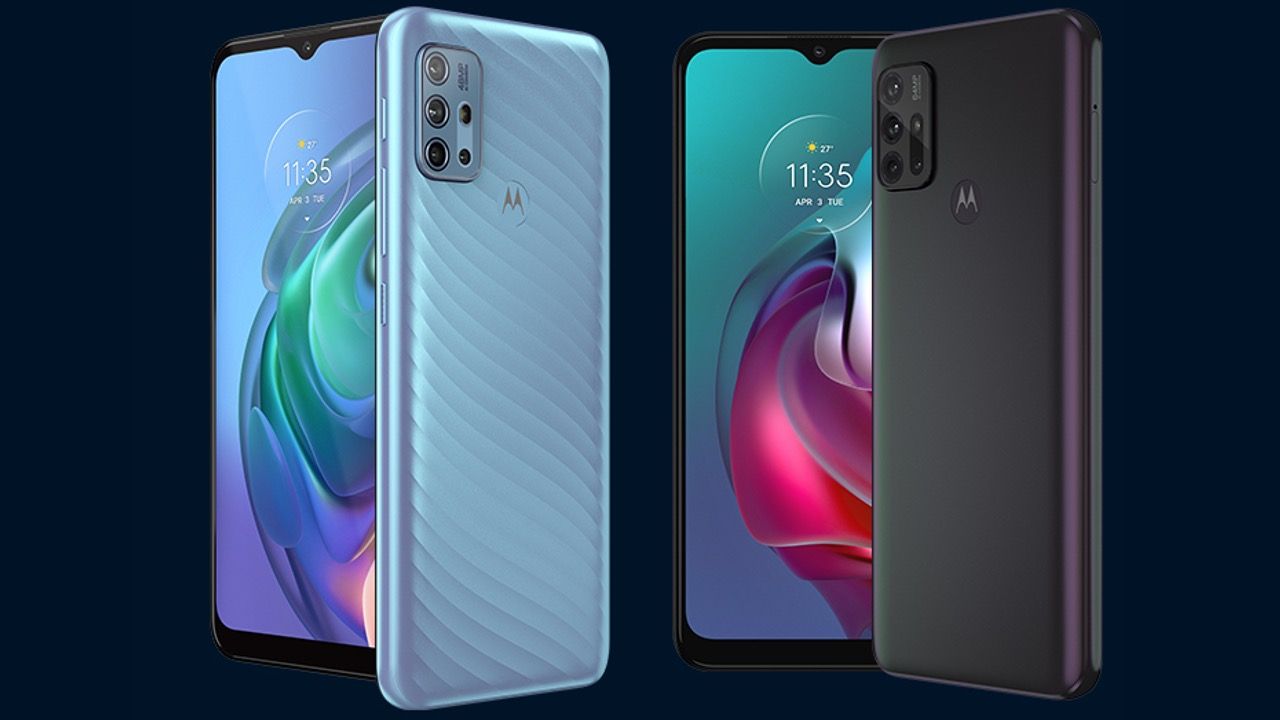 Motorola Moto G30 and Moto G10 Power are set to launch today, March 9 in India. The Moto G30 was launched globally last month alongside the Moto G10 as a budget offering that features quad cameras, a large-capacity battery and a high-refresh-rate display. Meanwhile, the Moto G10 Power is entry-level smartphones with a large battery, multiple cameras and stock Android 11.

Motorola has announced that the Moto G30 and Moto G10 Power will launch at 12 PM later today in India. The company is expected to stream the launch event online and we will update this story for when the livestream link goes live. Both phones are expected to go on sale on Flipkart shortly after the launch. 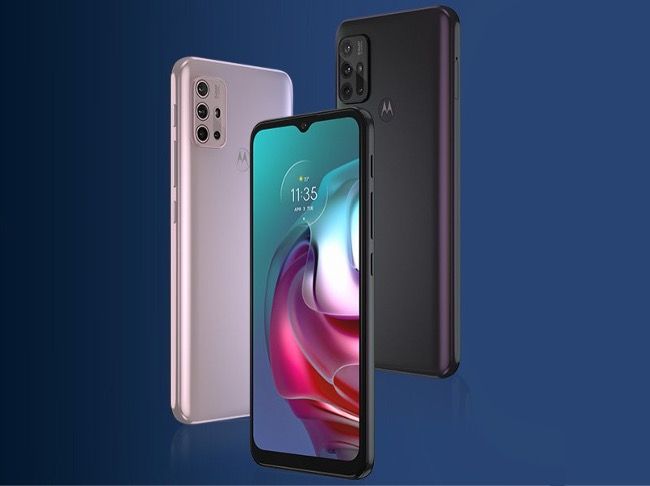 Moto G30 features a 6.5-inch HD+ (1600 x 720 pixels) resolution display that supports a 90Hz refresh rate and a waterdrop notch cutout for the selfie camera. The phone measures 9.1 millimetres in thickness and weighs 200 grams. It has a water-repellent coating that protects it from water ingress.

The Moto G30 is powered by the Qualcomm Snapdragon 662 processor with an octa-core CPU and Android 610 GPU. This is paired with upto 6GB RAM and 128GB storage options to choose from. It runs on stock Android 11 out-of-the-box.

The Moto G30 has quad cameras on the back that consists of a primary 64MP camera, 8MP ultra-wide-angle camera, 2MP macro camera and 2MP depth sensor. There’s a 13MP selfie camera on the front.

The phone has a 5,000mAh battery that supports 20W fast charging out-of-the-box. 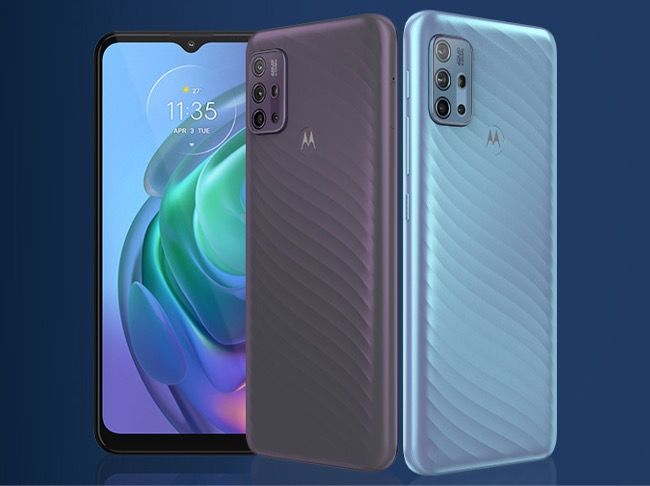 The Moto G10 Power has the same display as the G30 but is expected to be powered by the Snapdragon 460 processor. The phone is confirmed to have a 48MP primary camera instead of the 64MP as on the G30 but will retain the rest of the three cameras.