Motorola has launched two new G-series smartphones. Here's everything you need to know about them. 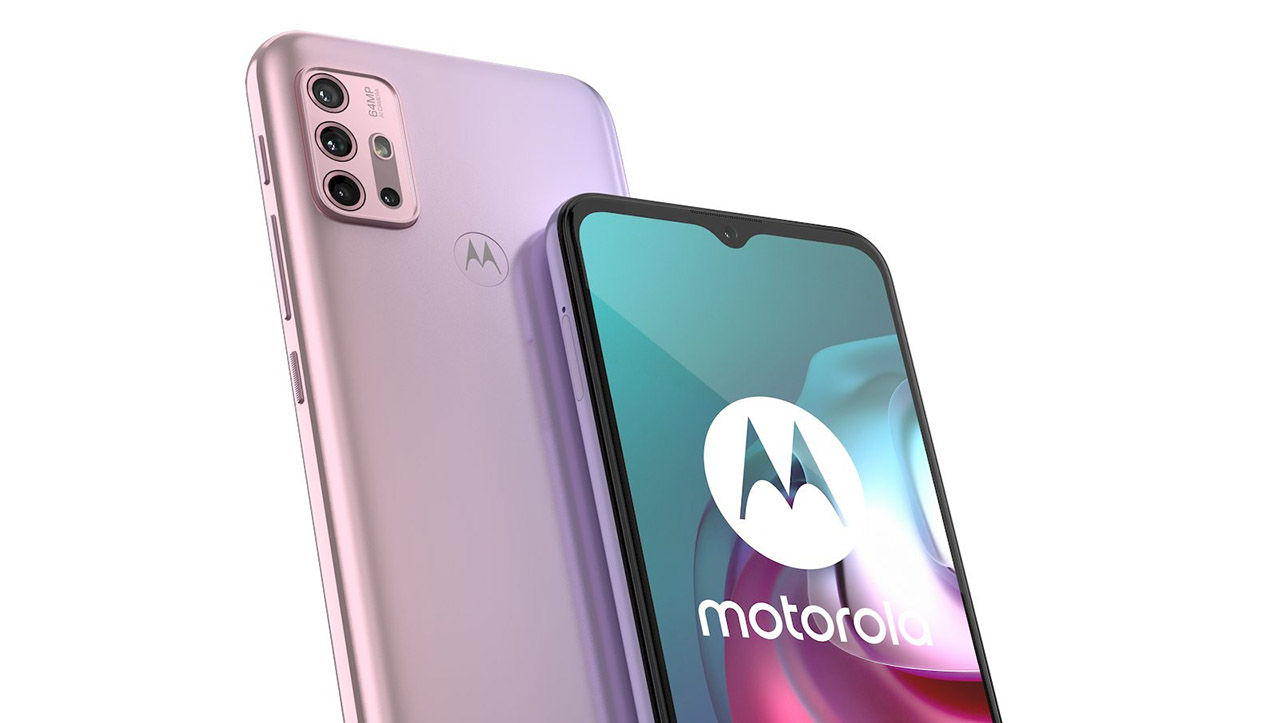 The Moto G30 has been made available for purchase starting at €179.99 (approx Rs 16,000) for the 4GB + 64GB variant. However, the device is also available in a higher 6GB + 128GB storage option. The two variants can be bought in either Pastel Sky or Phantom Black colours. As for the Moto G10, the phone is currently retailing for €150 in Europe (approx Rs 13,000). The device will be available in Iridescent Pearl and Aurora Grey colours.

To begin with, the Moto G10 has been launched with a 6.5-inch HD+ IPS LCD with support for a resolution of 1600x720 pixels. The panel also comes sporting a water-drop notch which houses an 8MP front camera.

Under the hood, there's a modest Qualcomm Snapdragon 460 SoC which has been paired with 4GB of RAM and up to 128GB storage. For photography, there's a 48MP lens-based quad-camera system. Other lenses on the set-up include an 8MP ultrawide, a 2MP macro, and a 2MP depth sensor. The connectivity options on the device include 802.11 b/g/n Wi-fi, Bluetooth 5.0, NFC, and a 3.5mm headphone jack. Powering the phone is a 5,000mAh battery with  up to 15W fast charging.

Talking about the more expensive Moto G30, the phone comes with the same 6.5-inch HD+ IPS LCD display. However, this one can refresh at up to 90Hz. This display also sports a water-drop notch, but the selfie camera inside it is a 13MP lens.

The Moto G30 also gets a more powerful Qualcomm Snapdragon 662 SoC which is paired with up to 6GB RAM and up to 128GB of storage. The cameras onboard comprise a 64MP primary camera with an f/1.7 aperture sat next to an 8MP ultrawide lens, a 2MP macro, and a 2MP depth sensor. Keeping the lights on is a 5,000 mAh pack with support for 15W fast charging.