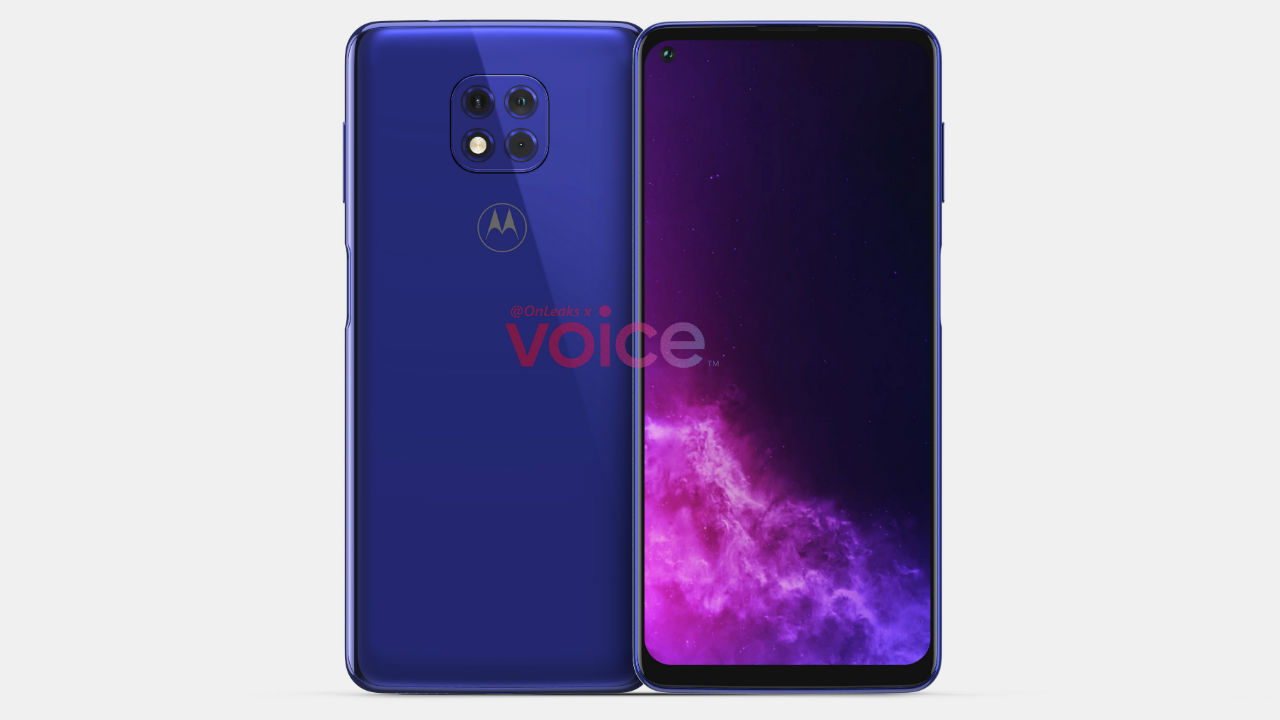 The Moto G9 launched in India back in August 2020 but internationally, the device was known as the Moto G9 Play. It looks like we now have some information about the successor which could be called the Moto G10 Play. The reason we say 'could be' is because the information comes from known leakster Steve Hemmerstoffer AKA OnLeaks. He says, that the Motorola phone bears the model number XT-2117. He goes on to say, “I unfortunately can't confirm this device moniker but by looking at it, I assume it will be unveiled as the Moto G9 Play successor and thus, maybe the Moto G10 Play.”

If the leaked specifications are to be believed, then the smartphone will have a 6.5-inch flat display and a rather noticeable chin. It will have a hole-punch design for the front camera. While there is a square cutout for the three cameras at the back, there is no information on the specifications of the sensors. The cameras are accompanied by a flash as well. The phone will also have a fingerprint sensor, but it has been moved to the side of the device on the power button. The smartphone also features the endangered 3.5mm headphones jack.

The Moto G10 Play recently received FCC and TUV Rheinland certifications. From the certification, it was revealed that the smartphone houses a 4850mAh battery.

There is no information available about the price or launch date of the smartphone.

In other Moto news, we saw the launch of the Moto Razr 5G in India for Rs 1,24,999. The foldable smartphone is powered by a Qualcomm Snapdragon 765G processor. You can learn more about the device here.