Moto G9 launched in India at 11,499: Here's how it stacks up against the competition 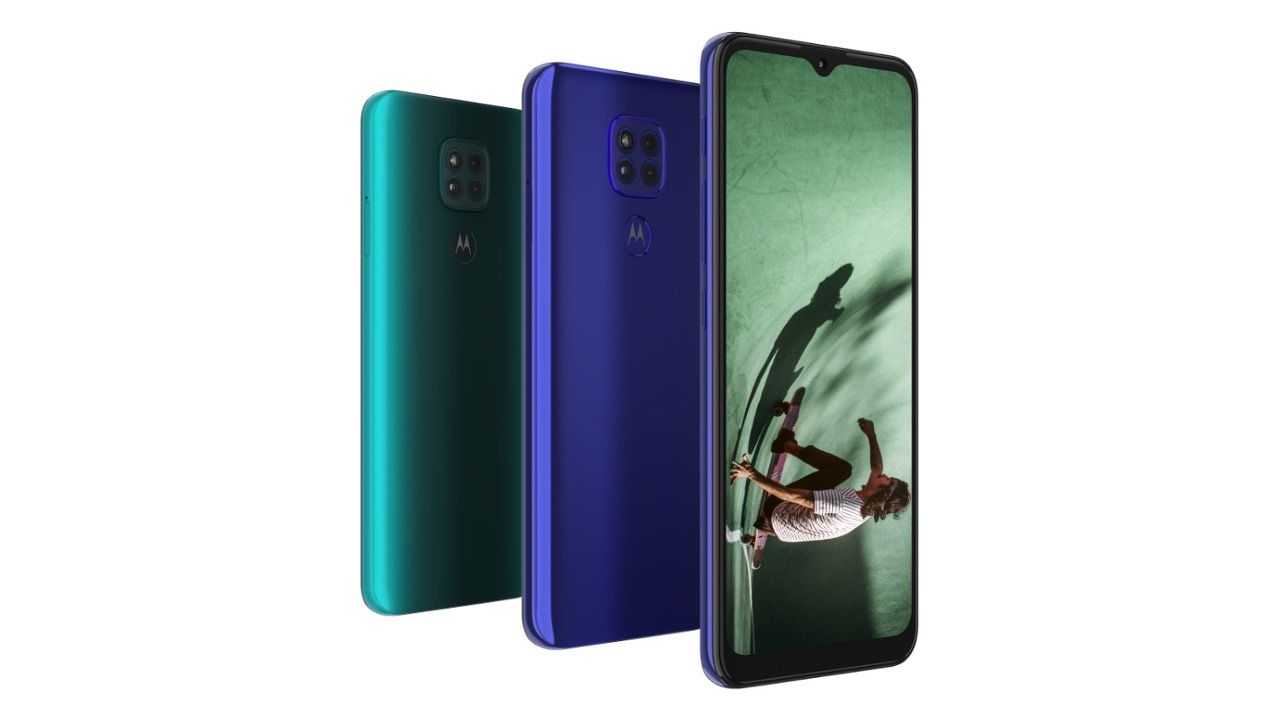 Moto G9 launched in India at 11,499: Here's how it stacks up against the competition

Motorola Moto G9 has launched in India as the successor to the Moto G8 series. The Moto G9 debuted in India first and will be making its way to other countries later. The phone comes with a Qualcomm Snapdragon 662 under the hood and has three cameras on the back.

The Moto G8 Plus was launched back in October 2019 and was followed by the Moto G8 Power Lite in May, earlier this year. The Moto G8 was launched globally but didn’t come to India but now that the Moto G9 is here, it’s set to take on the Redmi Note 9, Realme 6i, Narzo 10 and more.

Moto G9 is available in a single variant at a price of Rs 11,499 in India and will go on sale starting August 31 on Flipkart.

Motorola Moto G9 features a 6.5-inch display with an HD+ (1600 x 720 pixels) resolution and a waterdrop notch that gives it a 20:9 aspect ratio. The phone measures 9.18 millimetres in thickness and weighs 200 grams. The Moto G9 has a water-repellent coating that protects it against usual splashes of water, though it doesn’t come with a water-resistant certification. It comes in two colours-- Sapphire Blue and Forest Green.

The Moto G9 is powered by a Qualcomm Snapdragon 662 processor with an octa-core CPU running at 2.0GHz with Adreno 610 GPU. This is paired with 4GB RAM and 64GB storage with an option to expand the storage further by 512GB microSD card. It runs on Android 10 out of the box with stock customizations. There’s a dedicated Google Assistant button just below the power button.

Get what you want with the all-new #motog9! It packs a blazing-fast Snapdragon™ 662 Processor, 48 MP triple camera system, massive 5000mAh battery with 20W Turbopower™ charging and more at just ₹11,499! Sale begins on 31st Aug, 12 PM on @Flipkart. https://t.co/PtgNcnjz8D pic.twitter.com/KP6tqtubCK

Motorola Moto G9 comes with a triple camera setup that consists of a primary 48MP camera with an f/1.7 aperture, a 2MP depth sensor and a 2MP macro camera, backed by a single LED flash. The rear cameras can record in 1080p at 60FPS with features like auto smile capture, High-res zoom, to name a few. On the front, there is an 8MP selfie camera housed within the notch cutout.

The Moto G9 has a fingerprint sensor on the back and it is equipped with a 5,000mAh battery with support for 20W fast charging out-of-the-box.

Alternatives to the Motorola Moto G9

The new Moto G9 goes against the likes of the Xiaomi Redmi Note 9, Realme 6i, Narzo 10 and more. All three phones come with a 6.5-inch display with Full HD+ resolution on the Note 9 and Realme 6i while the Narzo 10 has an HD+ screen like the Moto G9.

The Redmi Note 9 uses MediaTek Helio G85 with an octa-core CPU clocked at up to 2.0GHz while the Realme 6i is powered by Helio G90T processor running at up to 2.05GHz. The Narzo 10 comes with Helio G80 processor with an octa-core CPU running at 2.0GHz. All three phones are available in multiple variants to choose from, unlike the Moto G9 which comes in a single variant.

All three phones come with a quad-camera array on the back that includes a 48MP primary camera, an 8MP ultra-wide-angle camera with 118-degree field of view on Note 9 and 118-degree on Realme 6i and Narzo 10. This is followed by a 2MP macro camera and a 2MP depth sensor. The Narzo 10 has a 2MP monochrome camera instead.