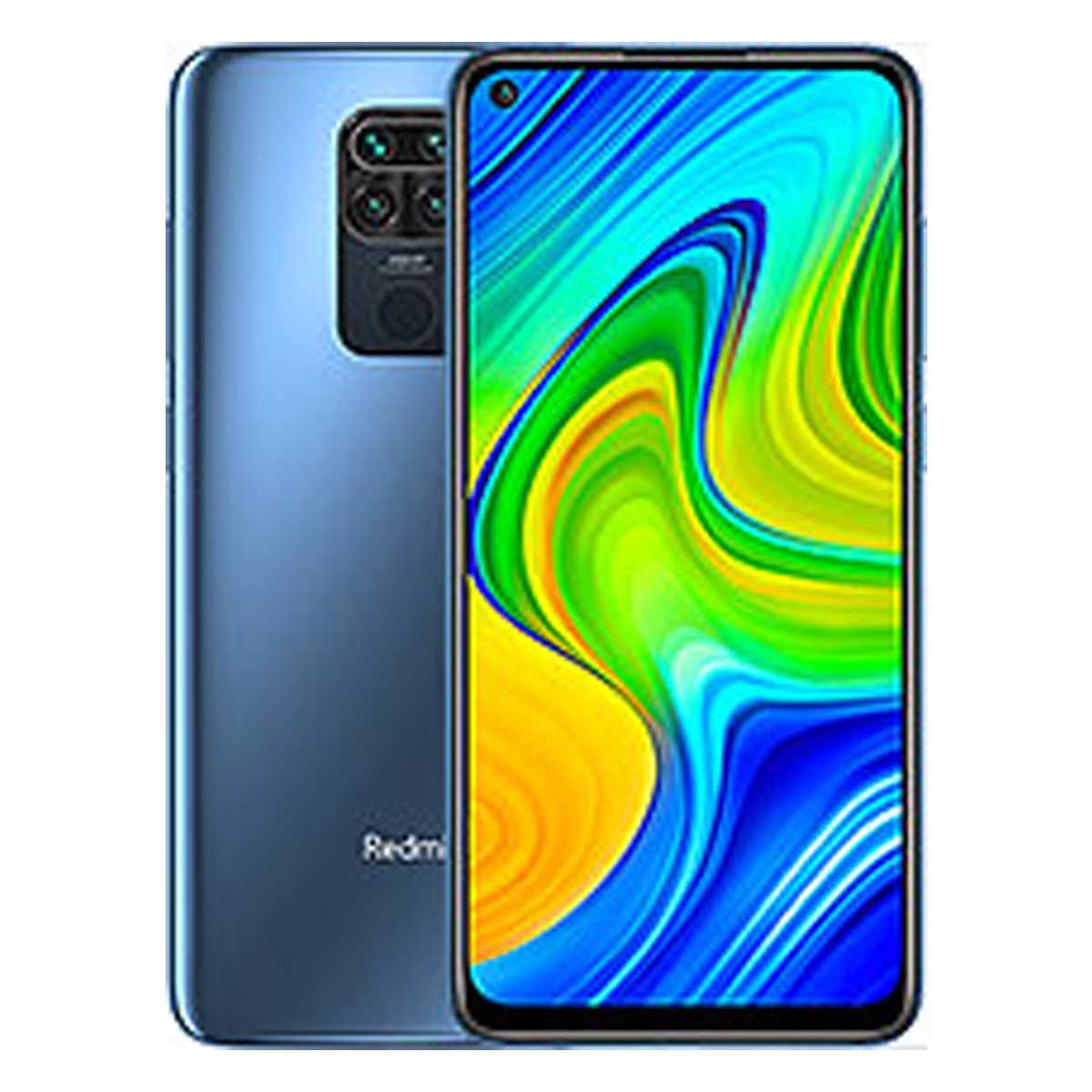 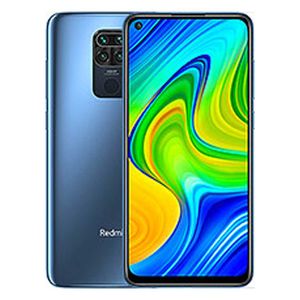 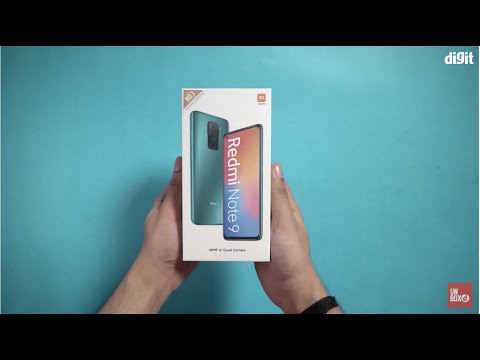 The Redmi Note 9 runs on Android 10 based company’s proprietary MIUI 11. It has a 6.53-inch full-HD+ display with 1,080 x 2,340 pixels resolution. It is powered by the octa-core MediaTek Helio G85 SoC, paired with up to 6 GB of RAM. The phone is available in four colour options including Aqua Green, Arctic White, and Pebble Grey. Redmi has also launched a new Scarlet Red model of the Redmi Note 9 in India. The new series has the Redmi Note 9 and Redmi Note 9 Pro, which are the successors to the Redmi Note 8 and Redmi 8 Pro, respectively.

The images of the Redmi Note 9 series reveal that the phone will have a quad rear camera setup 48 + 8 + 2 + 2 which looks similar to the design on the Huawei Nova 5i Pro. The front camera will be housed in the front punch-hole display. The front camera will have a 13 MP main sensor. The phone has a digital zoom, auto flash, face detection, and touch to focus features. The device will have a four-camera setup with a wide-angle lens, a depth sensor, and a macro camera.

The chipset comes with the Qualcomm Spectra 250L ISP camera module. The chipset super-wide images or up to 5x optical zoom, portrait mode, and HD slo-mo recording up to 480 fps (frames per second).

The phone will run on Android 9.0 OS based on the company’s proprietary MIUI. It is powered by a Qualcomm Snapdragon 675 chipset with an octa-core Kryo 460 processor consisting of a 2GHz dual-core and a 1.7GHz Hexa-core unit. It has Adreno 612 GPU and will have 4 GB of RAM.

The phone has 64 GB storage expandable up to 256 GB via a microSD card slot. The phone will be backed by a 4100 mAH battery with battery capacity optimisation. The phone will have a micro-USB port for charging.  The Chinese smartphone maker already offers 18W fast charging in its devices so it’s likely the new phone will come with the same. It may ship with a higher 30W fast charging charger.

The phone has a Snapdragon 675 a mid-range 64-bit ARM LTE system on a chip designed by Qualcomm. The chipset is made with Samsung's 11nm LPP process and features six Kryo 460 Silver high-efficiency cores operating at 1.8 GHz along with two high-performance Kryo 460 Gold operating at 2 GHz. The chip supports up to 8 GiB of dual-channel LPDDR4X-3733 memory.

The phone has a Dual SIM with dual standby and supports Nano + Nano (Hybrid) sim cards. It has VoLTE support and 4G support on both the sim cards. It has a micro-USB port for charging. The phone will support 3G, 4G, Wi-Fi, GPS, and Bluetooth.

The Qualcomm snapdragon 675 Mobile Platform houses the Snapdragon X12 LTE Modem can support download speeds up to 600 Mbps and peak upload speeds up to 150 Mbps. The chip has the upgraded Kryo 460 CPU which is built on Arm Cortex technology, and offers a 20% boost in overall performance from the previous generation chipset, says Qualcomm. The chipset has 8 cores, out of which 6 efficiency cores for everyday interactions and 2 performance cores.

The phone has a 3.5mm headphone jack, a USB-C port, and a speaker grille. The chipset comes with up to 5x optical zoom, portrait mode, and HD slo-mo recording. The phone will also have NFC connectivity for easy faster of files.

The price of the upcoming Redmi Note 9 smartphone has not been revealed yet. But the company is known for launching smartphones under 20K and it is likely that the Redmi Note 9 and Redmi Note 9 Pro will also be priced below Rs 20,000.

Xiaomi Redmi Note 9 In NewsView All

Vivo had its big launch event which was headlined by the company’s first folding phone named Vivo X Fold. The Vivo foldable sports a book-like design with an 8-inch 120Hz 2K inner display that folds...