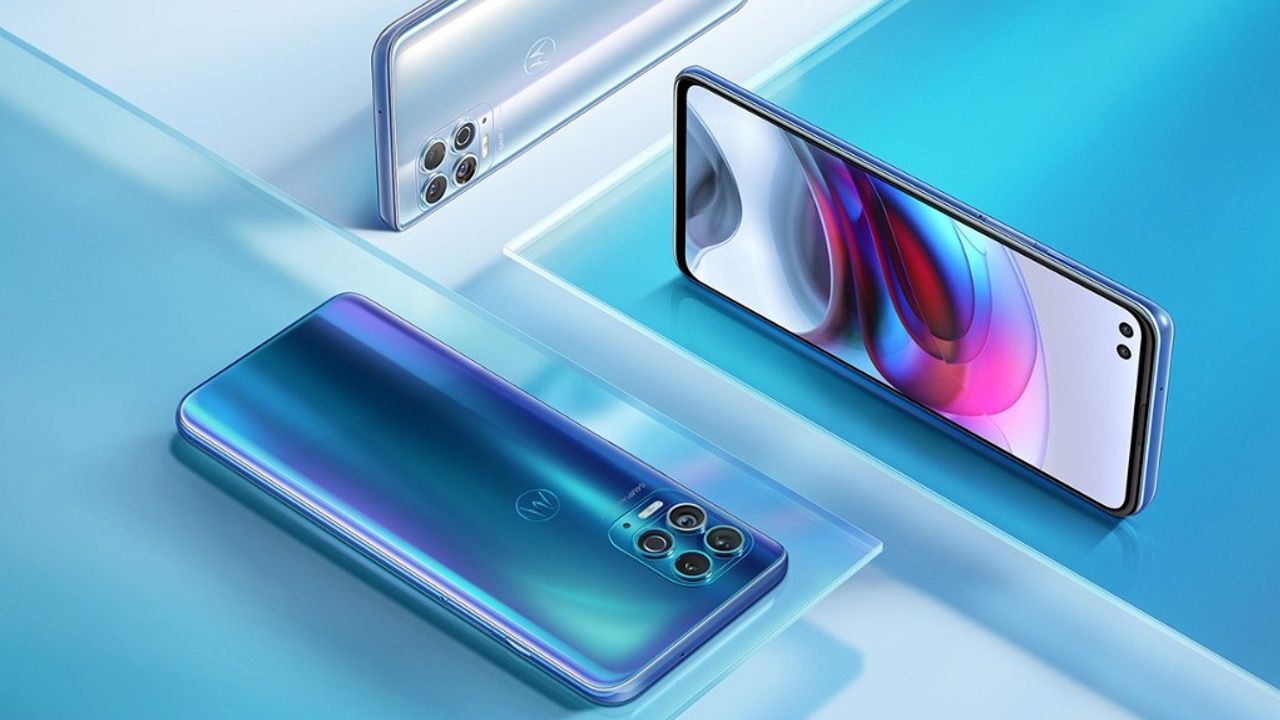 Motorola yet to announce global availability of Edge S

Motorola Edge S has officially launched as the first smartphone to be powered by the Qualcomm Snapdragon 870 processor. The Edge S has launched in China and is currently on sale while there is no official word on the global launch of the Edge S yet. That said, we expect the company to announce global availability in the coming weeks since Motorola may be looking to get a head start with the first Snapdragon 870-powered phone.

The Qualcomm Snapdragon 870 processor was announced earlier this month as a slightly upgraded version of the Snapdragon 865+. The Edge S has a Full HD+ display, six cameras (four rear and two up front) and supports fast-charging out-of-the-box. Here’s everything you need to know about the Motorola Edge S. 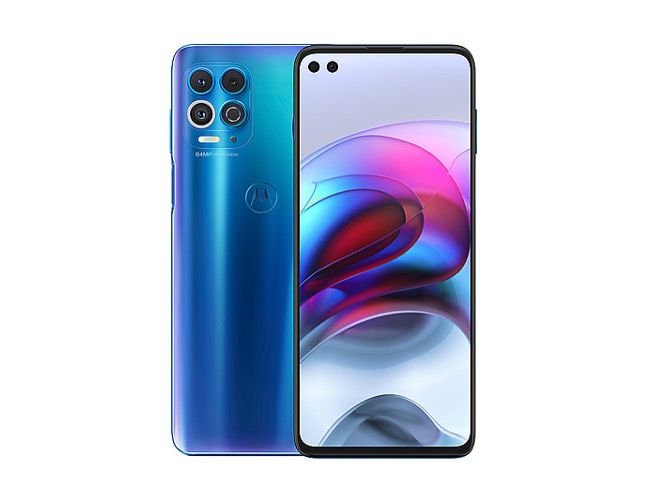 The Edge S is powered by the Snapdragon 870 processor with an octa-core CPU running at up to 3.2GHz and is paired with Adreno 650 GPU along with up to 8GB RAM and 256GB storage options to choose from. The storage can be expanded further by adding a microSD card.

The Motorola Edge S has a quad-camera setup on the back that includes a 64MP primary camera with f/1.7 aperture, a 16MP ultra-wide-angle camera with 121-degree field-of-view, a 2MP depth sensor and a 3D Time-of-Flight sensor. This is backed by dual-LED flash and the rear cameras can record in 6K UHD at 30FPS and 4K UHD at up to 60FPS with support for EIS. As for the dual selfie cameras on the front, these include a 16MP primary selfie camera and an 8MP ultra-wide-angle camera with 100-degree field-of-view.

The power button on the Edge S doubles up as a fingerprint reader and the phone is equipped with a 5,000mAh battery that supports 20W fast charging out-of-the-box.

Motorola Edge S has been priced starting at CNY 1999 for the base variant with 6GB RAM and 128GB storage, CNY 2399 for the 8GB+128GB variant and CNY 2,799 for the maxed-out variant with 8GB+256GB storage. This translates to a starting price of around Rs 22,500 by direct conversion for whenever the Edge S arrives in India.