Motorola is getting ready to hit the market with the Motorola One Fusion. The phone looks like it comes with an HD+ resolution of 1600×720 pixels. It also comes with a water-drop notch. 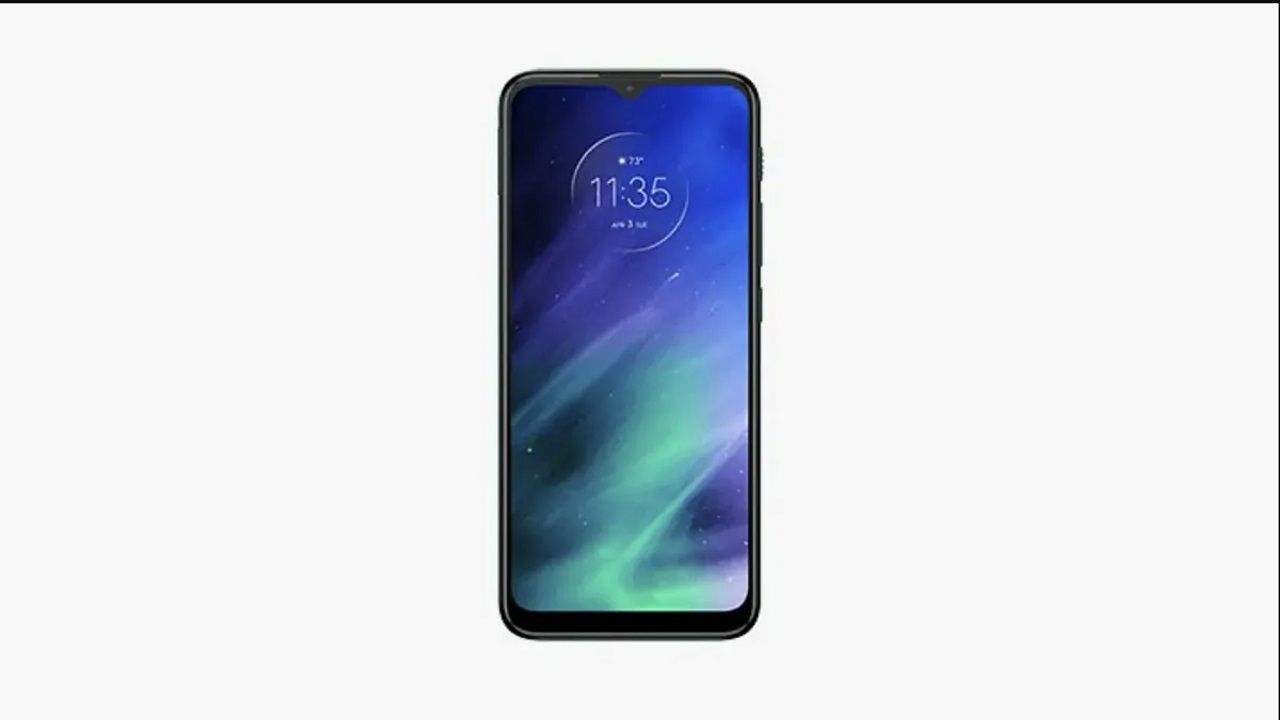 The phone looks like it comes with an HD+ resolution of 1600×720 pixels, while leaked info has the screen size at 6.5 inches. It also comes with a waterdrop notch. Powered by a Qualcomm Snapdragon 710 chipset paired with 4GB of RAM, the Motorola One Fusion will also run Android 10 OS.

In other Motorola news, the Motorola One Fusion+ launched in India earlier in June and is a mid-range offering from Motorola. The phone brings 64MP quad cameras to the table along with a high-resolution display, pop-up selfie camera and powerful chipset under the hood.

The One Fusion+ was announced on June 8 for the European market and now has arrived in India to take on the likes of the Redmi Note 9 Pro Max, Realme 6 Pro and Poco X2.

The Motorola Edge Lite has allegedly leaked as an affordable mid-range smartphone in the company’s flagship Edge series. The Motorola Edge Plus was announced in India last month on May 19 at Rs 74,999, going up against the likes of the Apple iPhone 11, Xiaomi Mi 10 and Samsung Galaxy S20+.