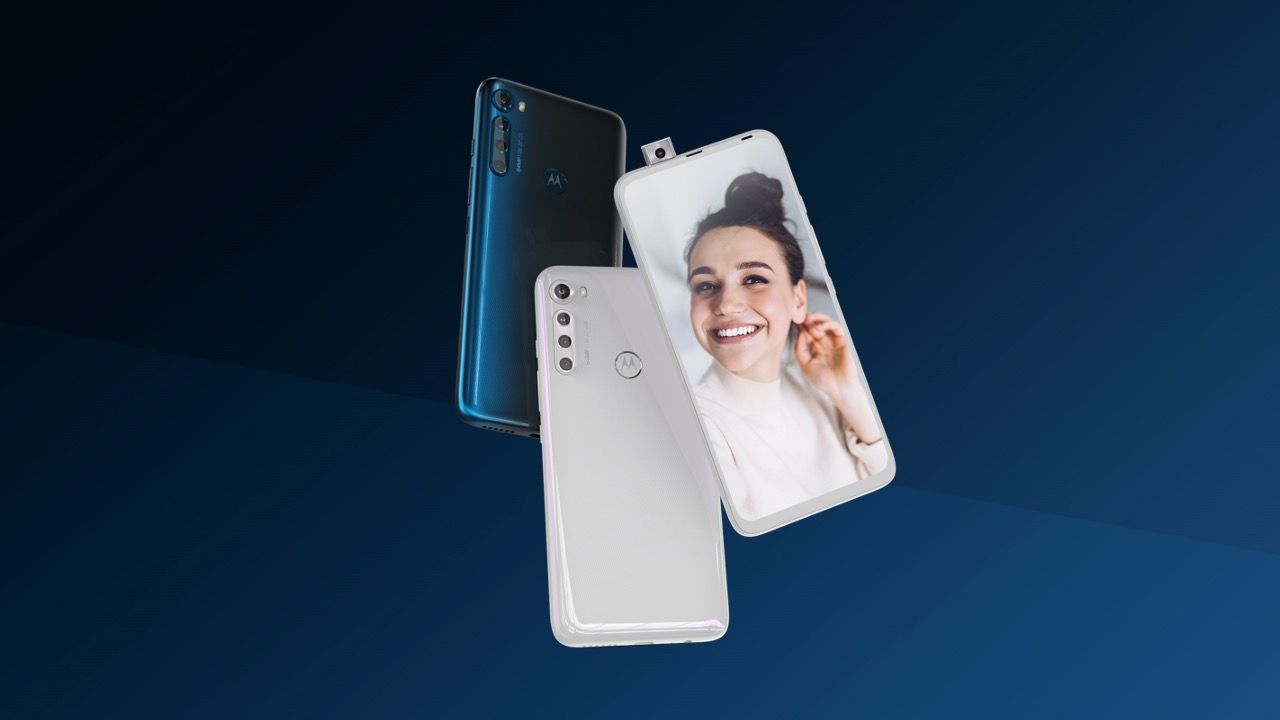 Motorola One Fusion+ is set to launch in India in the coming weeks as has been confirmed by the company. The One Fusion+ was announced earlier this week on June 8 in Europe as Motorola’s mid-range offering. It is priced at EUR 299 and is available in a single variant. The One Fusion+ was earlier rumoured to launch sometime in June in India and it's likely the phone arrives before the end of the month.

It is powered by Qualcomm Snapdragon 730 processor with an octa-core CPU and Adreno 618 GPU. This is paired with 6GB RAM and 128GB storage with an option to expand the storage via microSD card. Being a Motorola smartphone, it runs on Android 10 out-of-the-box with some pre-installed apps and features like Moto Actions.

The One Fusion+ comes with a quad-camera setup that uses a 64MP as it’s the primary camera with an f/1.8 aperture, an 8MP ultra-wide-angle lens with 118-degree field-of-view, a 5MP macro lens and a 2MP depth sensor. There’s a 16MP pop-up selfie camera on the front housed within a motorized module. The rear cameras can shoot in 4K UHD at upto 30FPS supported by electronic image stabilization.

Motorola One Fusion+ comes fitted with a 5,000mAh battery with support for 15W fast charging out-of-the-box.

The Motorola One Fusion+ is rumoured to be priced around Rs 25,600 in India by direct conversion from European price but the company could go aggressive and launch it at a lower price.