Motorola Moto E7 design and key specifications have been leaked online yet again, giving us a glimpse of the upcoming budget phone 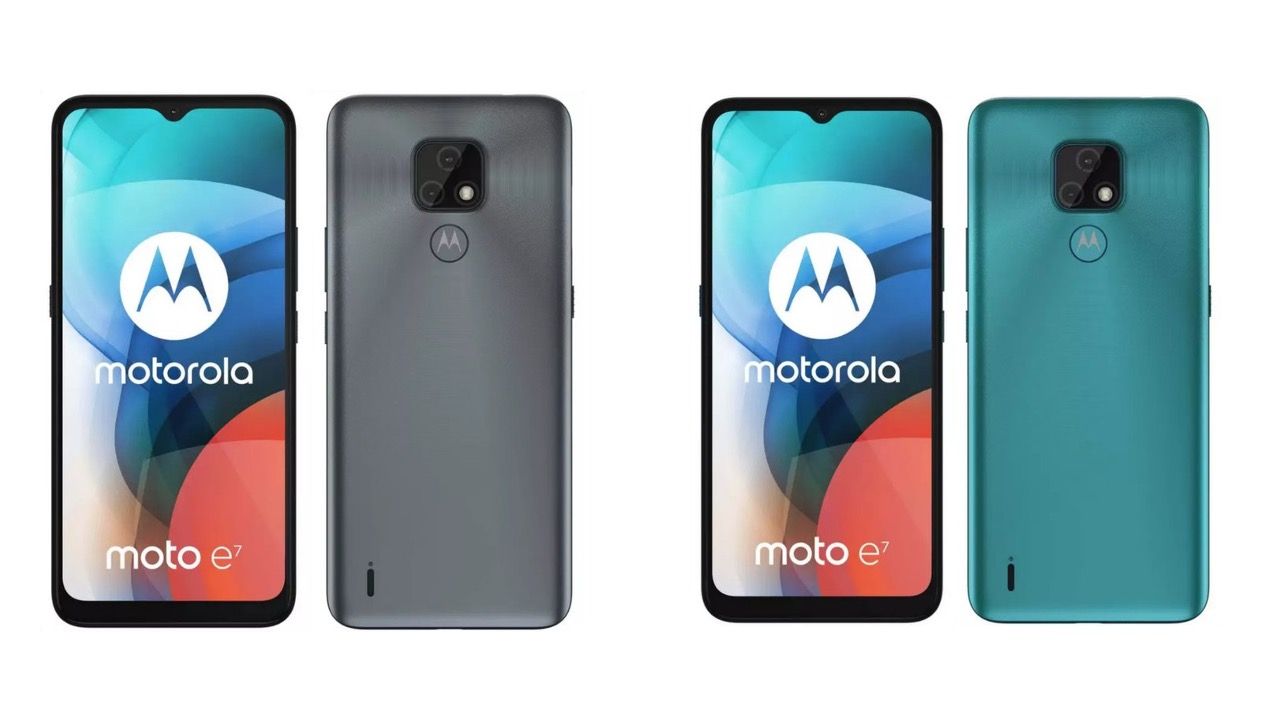 Motorola Moto E7 design and key specifications have been leaked online yet again, giving us a glimpse of the upcoming budget phone. The Moto E7 has been spotted online previously and the E7 Plus has already launched in India in September priced at Rs 9,499.

The Moto E7 looks likely to be launched sometime soon, however, there’s no clear word on the launch date yet. Popular tipster Abhishek Yadav has taken to Twitter to post some renders of the upcoming phone along with alleged key specifications of the Moto E7.

As per the pictures posted by Abhishek, the Moto E7 follows a similar design as the Moto E7 Plus including the squircle camera module and a fingerprint reader below it. There’s a cutout for what seems like the speaker grille on the back in the bottom left corner. The tipster has also revealed that the E7 could launch in two colours, blue and grey. 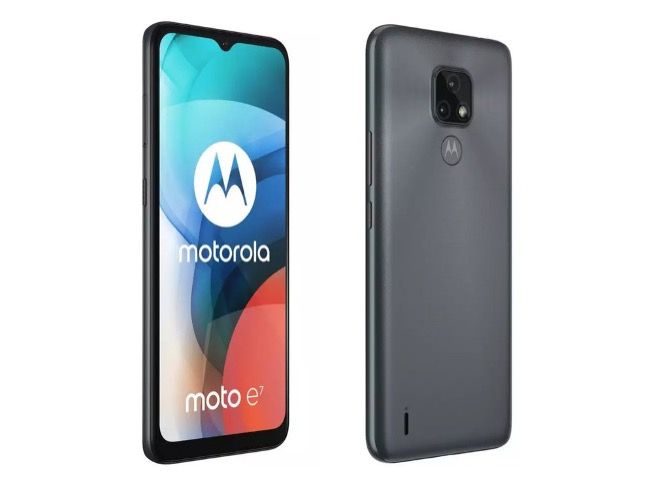 Motorola Moto E7 is expected to feature a 6.5-inch HD+ (1520 x 720 pixels) resolution display with a waterdrop notch cutout for the selfie camera. The E7 measures 8.7 millimetres in thickness and weighs 181 grams.

There’s no word on the processor inside the Moto E7 but it could come with upto 3GB RAM and 32GB storage options to choose from. Furthermore, there’s a microSD card for expanding the storage as well. The Moto E7 is expected to run on stock Android 10 out-of-the-box.

The Moto E7 could have a dual-camera setup on the back that consists of a primary 48MP camera and a 2MP depth sensor. On the front, there’s a 5MP selfie camera housed within the waterdrop notch cutout. The rear camera can record videos in 1080p at 30FPS.

The E7 is equipped with a 4,000mAh battery and there’s a fingerprint reader embedded into the classic batwing-logo on the back. As for the pricing, we expect Motorola to price the Moto E7 just under Rs 10,000-mark as it already sells the E7 Plus at Rs 9,499.