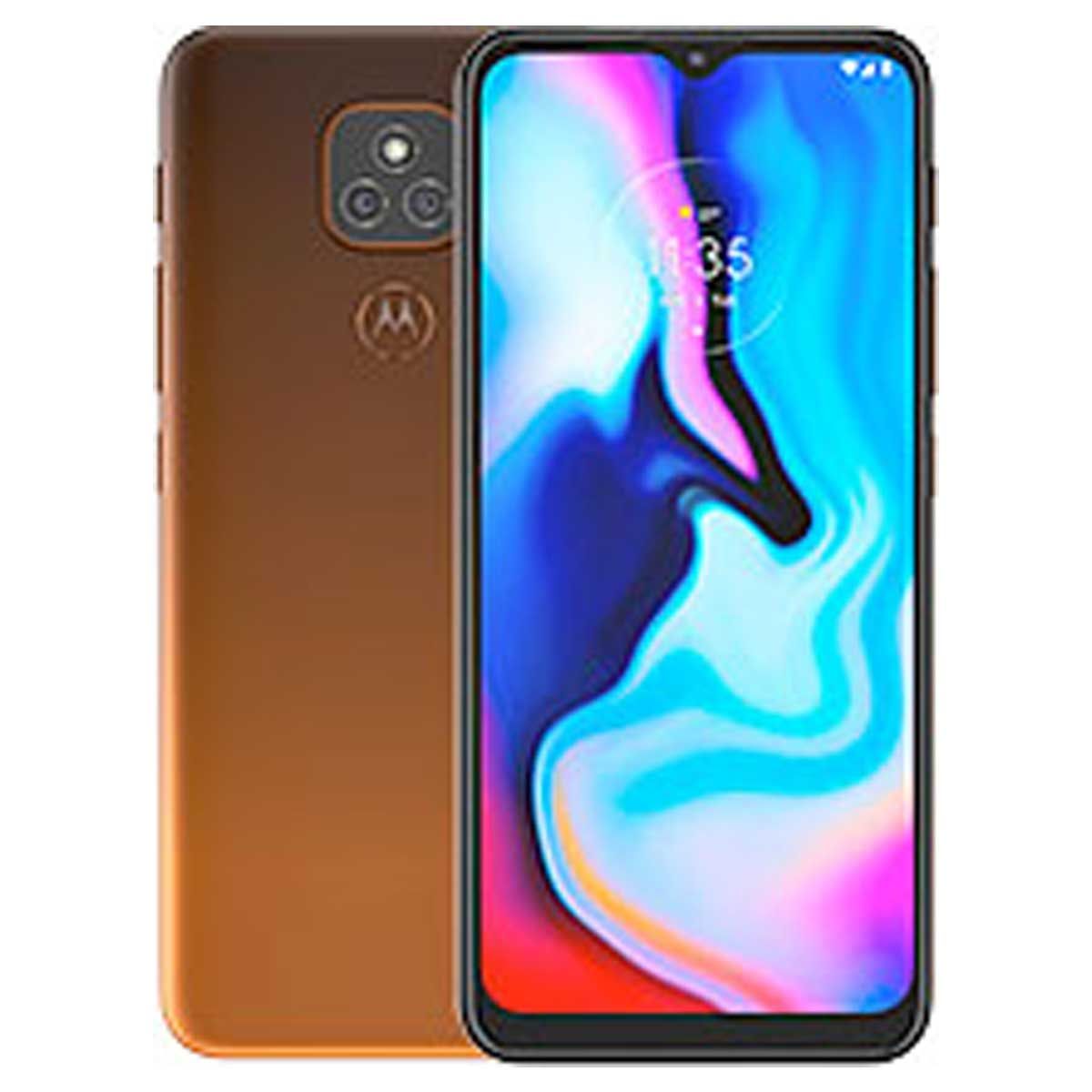 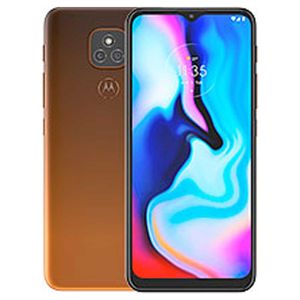 Moto E7 Plus has been launched in India as a part of the E series after the Moto E7 Power which was launched in Feb 2021. The E7 Plus comes with dual rear cameras and a waterdrop-style display notch. It is powered by a Qualcomm Snapdragon 460 octa-core processor and packs a 5,000mAh battery. The phone competes with the likes of Redmi 9 Prime, Samsung Galaxy M11, and Realme Narzo 20 in India.

The Motorola Moto E7 Power has a 6.50-inch touchscreen display, an octa-core MediaTek Helio G25 processor, 2GB of RAM and is powered by a 5000mAh battery.

The Moto E7 Plus features a 6.5-inch HD+ Max Vision display with a dewdrop notch that houses the front selfie camera. It has a tall display with a 20:9 aspect ratio. It is available in Misty Blue and Twilight Orange colours.

The Moto E7 Plus has a dual-camera setup with a GB via 48 MP primary sensor along with an f/1.7 lens and a 2 MP secondary sensor with an f/2.4 lens. The waterdrop-style display notch houses the front selfie camera. It has an 8 MP selfie camera sensor at the front that is paired with an f/2.2 lens.

The Motorola Moto E7 Plus is powered by a Qualcomm Snapdragon 460 octa-core processor paired with 4 GB of RAM. Motorola ships the phone with Android 10 with the company’s proprietory My UX UI on top. The UI is very minimalistic and doesn’t have any preloaded apps which make the user experience better. The phone runs on Android 10 with minimal customisations on top.

Sensors included on the phone a rear fingerprint sensor, an accelerometer, an ambient light, and a proximity sensor.

The Moto E7 Plus packs in a 5,000mAh battery and ships with a 10W charger in the box. It has 64 GB of memory expandable to 512 GB via a microSD card slot. The company touts that the phone lasts for 2 days on a single charge.

The Motorola Moto E7 Plus ships the phone with Android 10 with its proprietary My UX UI on top. Under the hood, the device has a Qualcomm Snapdragon 460 octa-core processor that is paired with 4 GB of RAM. Motorola It has 64 GB of internal storage memory expandable via a microSD card slot.

Moto E7 Plus In NewsView All

A few days since its debut, Motorola has brought its new G-series smartphone across the border. The Moto G52 has landed in India with a sub-15K starting price tag. It sports an ad-free and rather bloat-free...