Motorola has launched the Moto e7 Plus in India. The smartphone adds to the e Series lineup and brings a 48MP dual camera setup to the under-10k segment. The Moto e7 Plus will go on sale exclusively on Flipkart starting 30th September, 12 noon onwards. 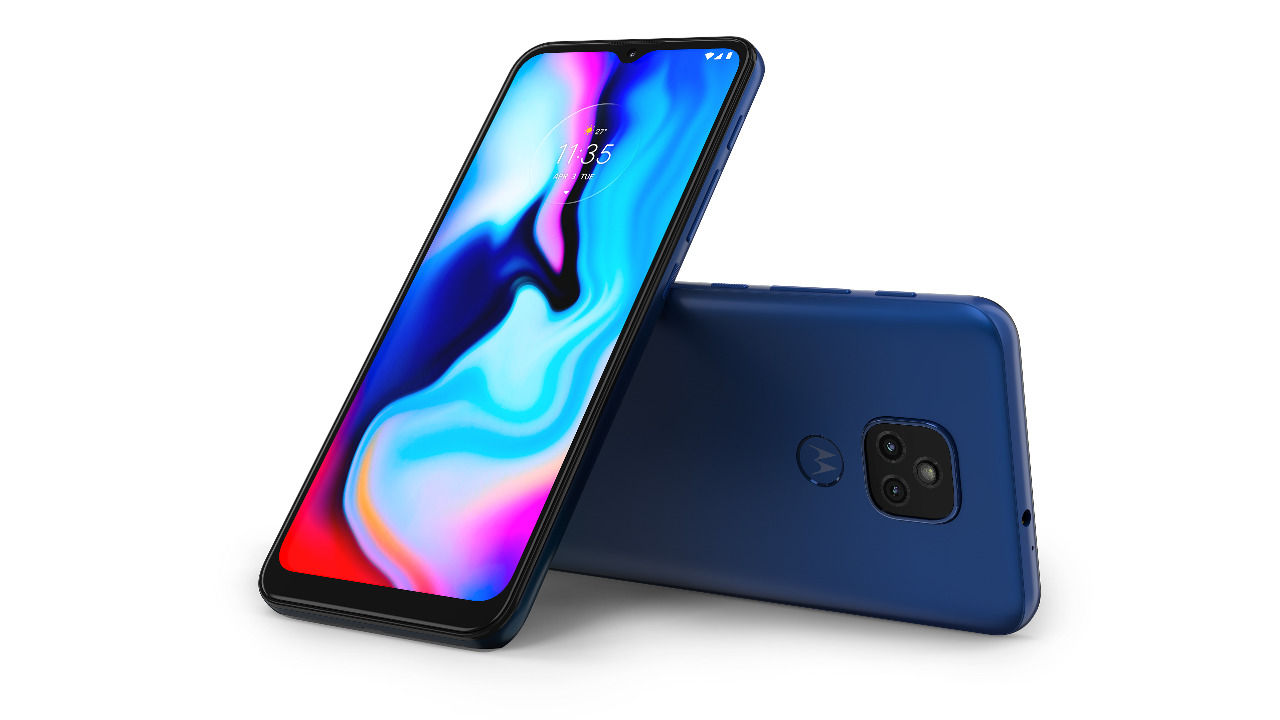 Motorola has launched the Moto E7 Plus in India, expanding the company’s lineup of budget smartphones, where it has been largely focusing in India. The latest entrant plans to shake things up a little by bringing back the 48MP camera to the under-10k segment, but will that be enough?

Here’s what the specs have to say —

The Moto E7 Plus runs on the Qualcomm Snapdragon 460 SoC and rocks 4GB RAM and 64GB storage which again can be expandable to up to 512GB via microSD carad. The smartphone features a 6.5-inch HD+ display with 20:9 aspect ratio. Motorola promises a “whole weekend without worrying about charging” with a 5,000mAh battery. There’s a rear-mounted fingerprint sensor embedded in the signature Batwing logo, and the smartphone is even made water-repellent and splash-proof. The e7 Plus also rocks a dedicated Google Assistant button on the side.

The Moto E7 Plus runs on stock Android 10 along with some Moto actions and gestures. Moto promises two years of security updates to the smartphone.

The camera is where the e7 Plus focuses on. The smartphone rocks a 48MP dual camera stack, much like what the Moto One Vision (review) came with previously. The 48MP camera performs quad-pixel binning and is aided by an f/1.7 aperture lens. It also has a dedicated Night Mode, along with digital zoom, hyperlapse and slo-mo video (120FPS), along with some AI-enabled features like smile shutter, smart composition, portrait mode, spot colour and more. There’s a secondary depth sensor while on the front, there’s an 8MP selfie shooter.

Moto E7 Plus pricing and availability

Motorola said the e7 Plus is completely Made-in-India and will be offered in Misty Blue and Twilight Orange variants. It’s priced at Rs 9,499 and will go on sale exclusively on Flipkart starting September 30, 12 noon onwards.

Moto E7 Plus competition and rivals