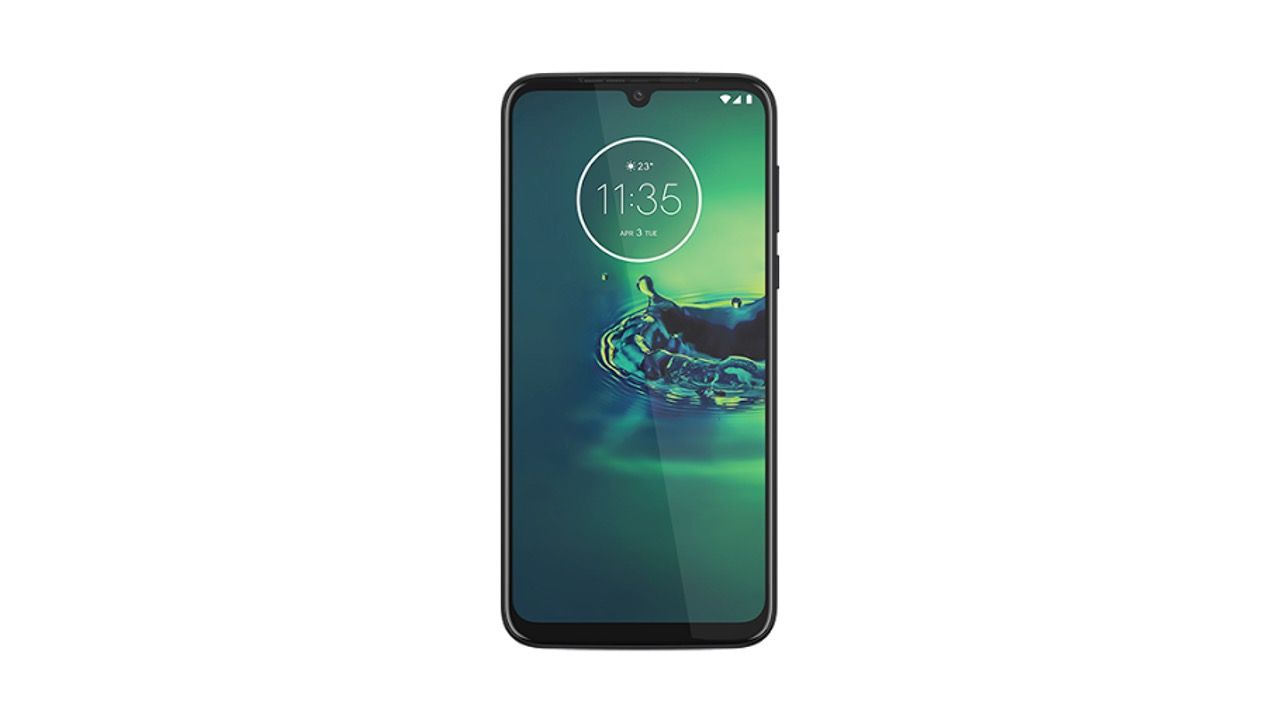 Motorola Moto E7 and One Vision Plus have been spotted in the Google Play Console listing, revealing key specifications of both the phones. The Moto E7 is an entry-level smartphone that is the successor to the Moto E6, while the One Vision Plus seems to be a slightly powerful version of the regular Motorola One Vision.

The Moto E7 listing was first spotted by Techieride while MySmartPrice first reported about the Motorola One Vision Plus listing. Let’s take a look at the leaked specifications of both the smartphones.

According to the Google listing, Moto E7 could feature a 6.2-inch HD+ display with a 1520 x 720 pixels resolution. It could be powered by Qualcomm Snapdragon 632 chipset with 2GB RAM and 32GB storage. The phone has been listed to come with Android 10 out-of-the-box and knowing Motorola, it’s going to be a stock Android experience as usual.

The Moto E7 is a follow-up to both the Moto E6 and Moto E6s and is aimed at the entry-level segment of users. According to a render attached with the listing, the phone could have a waterdrop notch cutout on the front for the selfie camera with noticeable bezel on the bottom.

Motorola One Vision Plus leaked specifications

The phone has a fingerprint sensor, possibly on the rear panel or an optical one embedded underneath the display. It is listed to run on Android 9 out-of-the-box but we wouldn’t be surprised if Motorola goes ahead and launches it with Android 10 directly.

More details will be revealed as Motorola announces the phones in the coming months.