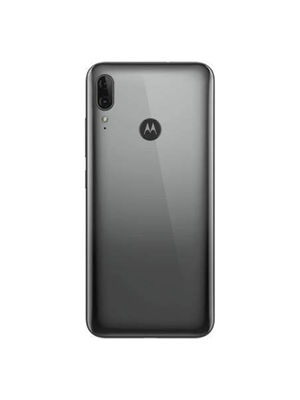 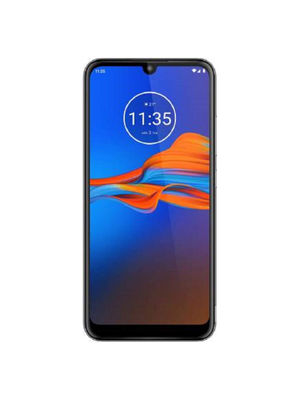 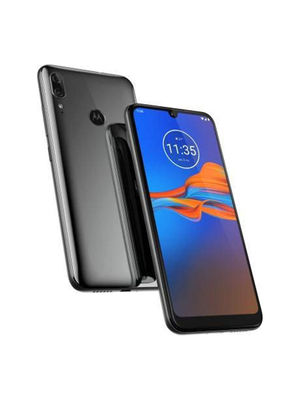 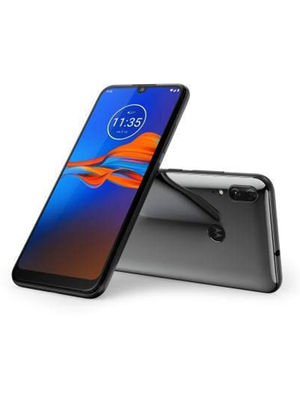 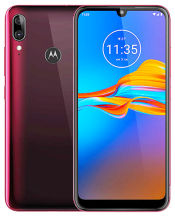 Motorola has launched its much-anticipated Moto E6s budget smartphone in India. The phone comes with powerful specs including more RAM and storage. The Moto E6s is a budget smartphone and is the successor to the Moto E5 series. The phone is a rebranded Motorola E6 Plus which was launched at the IFA 2019 event earlier this year and offers an affordable alternative to users.

has a 6.1-inch HD+ display with a smart waterdrop notch on the top that houses an 8 MP front camera. The phone has 720 x 1650 pixels resolution. It has a vertically-aligned rear camera and a fingerprint sensor on the back. The Moto E6s is available in Rick Cranberry and Polished Graphite colours. It has sleek measurements of 155.6 x 73.6 x 8.6 mm and weighs 149.7 grams.

Powered by a MediaTek Helio P22 chipset with 4GB RAM and 64GB storage. The phone runs a stock Android 9 Pie interface. It has a rear-mounted fingerprint sensor and a face unlock system for device security. Motorola is yet to confirm whether the affordable phone will be upgraded to Android 10 or not.

Connectivity options included in the Moto E6s are 4G LTE, Bluetooth 4.2, Wi-Fi, GPS, A-GPS, GLONASS, and Galileo. It has a rear-mounted fingerprint sensor for authentication. Apart from this, the Moto E6s comes with a proximity sensor, accelerometer, and an ambient light sensor. The phone has separate Nano-SIM, Micro-SIM slot, and microSD card slots.

The phone has Google Lens integration, portrait mode, HDR, and a beautification tool.

To phone is powered by a 3000mAh battery with support for 10W charging. The Motorola Moto E6s comes in one variant with 4GB RAM and 64GB storage and is priced at Rs 7,999 in India.

The phone competes with the likes of the Redmi 7, Asus ZenFone Max M2, and the Realme 3 in this price range. 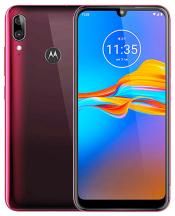