Google Pixel 4a India pricing is officially confirmed and the phone will retail at Rs 31,999 on Flipkart 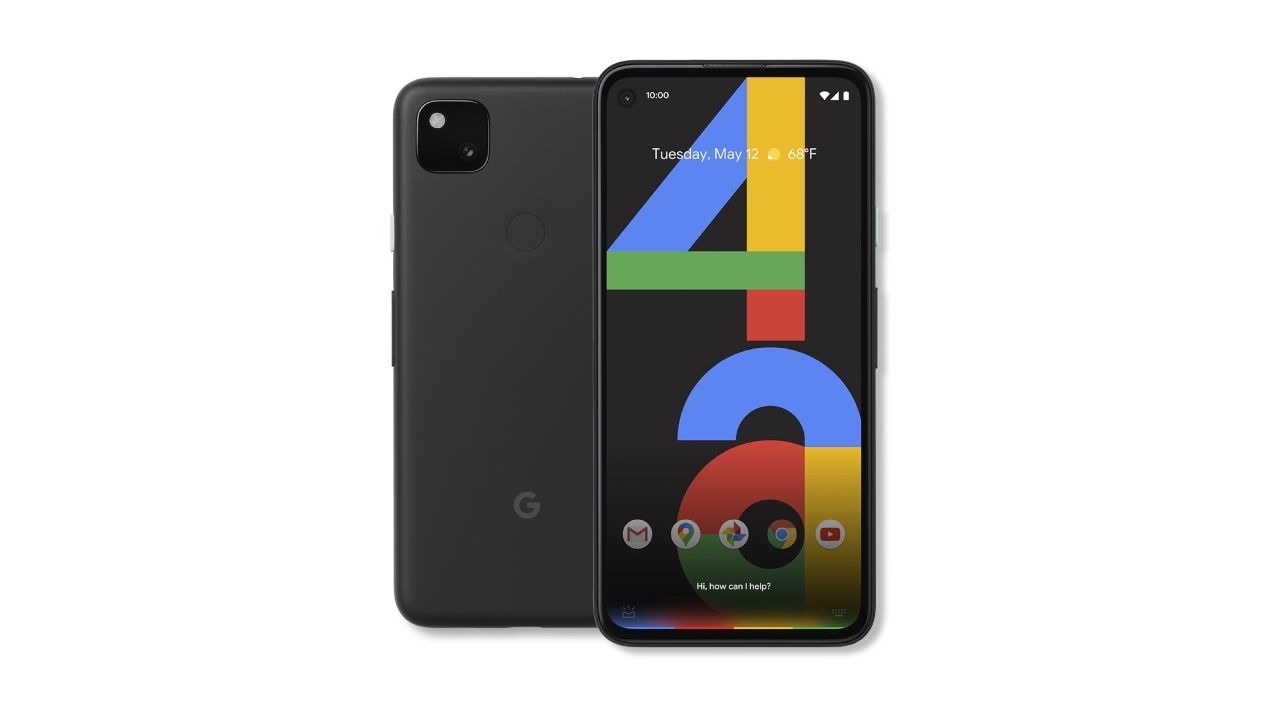 Google Pixel 4a India pricing is officially confirmed and the phone will retail at Rs 31,999 on Flipkart. The Pixel 4a was announced back on August 4 in India with pricing and availability details kept under wraps. However, the company has now revealed the pricing of the Pixel 4a and as part of the Flipkart’s Big Billion Days sale 2020, buyers can purchase the phone at an introductory price of Rs 29,999.

The Pixel 4a follows the Pixel 3a and brings the vanilla Pixel experience to the mid-range smartphone segment, going up against the likes of the OnePlus Nord and iPhone SE 2020. Additionally, Google has also revealed the pricing details for the Nest Audio in India. The company’s latest smart speaker is priced at Rs 7,999 in India but will be available to purchase at an introductory price of Rs 6,999 during the Big Billion Days sale that kicks off from October 16.

Google Pixel 4a pricing and availability

Google Pixel 4a is priced at Rs 31,999 in India for the sole 6GB+128GB variant and will be available at an introductory price of Rs 29,999 during the Big Billion Days sale 2020. The phone goes on its first sale from October 16 in India. 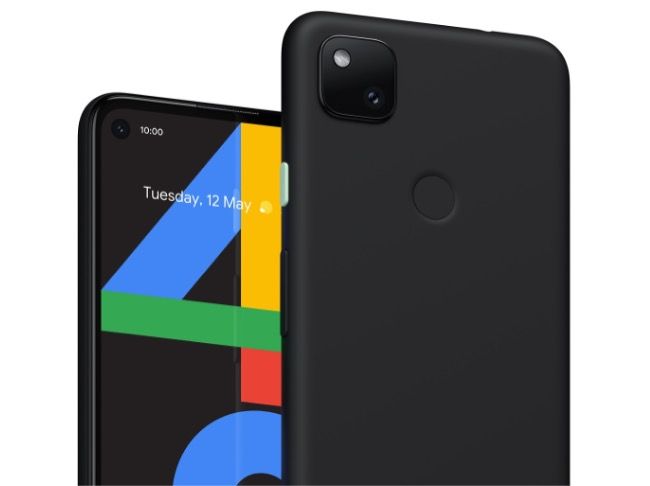 Google Pixel 4a has a new design with a soft-to-touch plastic back but without the dual-tone style as on the Pixel 3a. It measures 8.2 millimetres in thickness and is fairly lightweight, weighing 143 grams, due to the polycarbonate built. There is a square camera module on the back with the fingerprint reader placed in the middle for faster unlock speeds. The phone doesn’t go for an in-display sensor as is the trend these days likely to keep the price down.