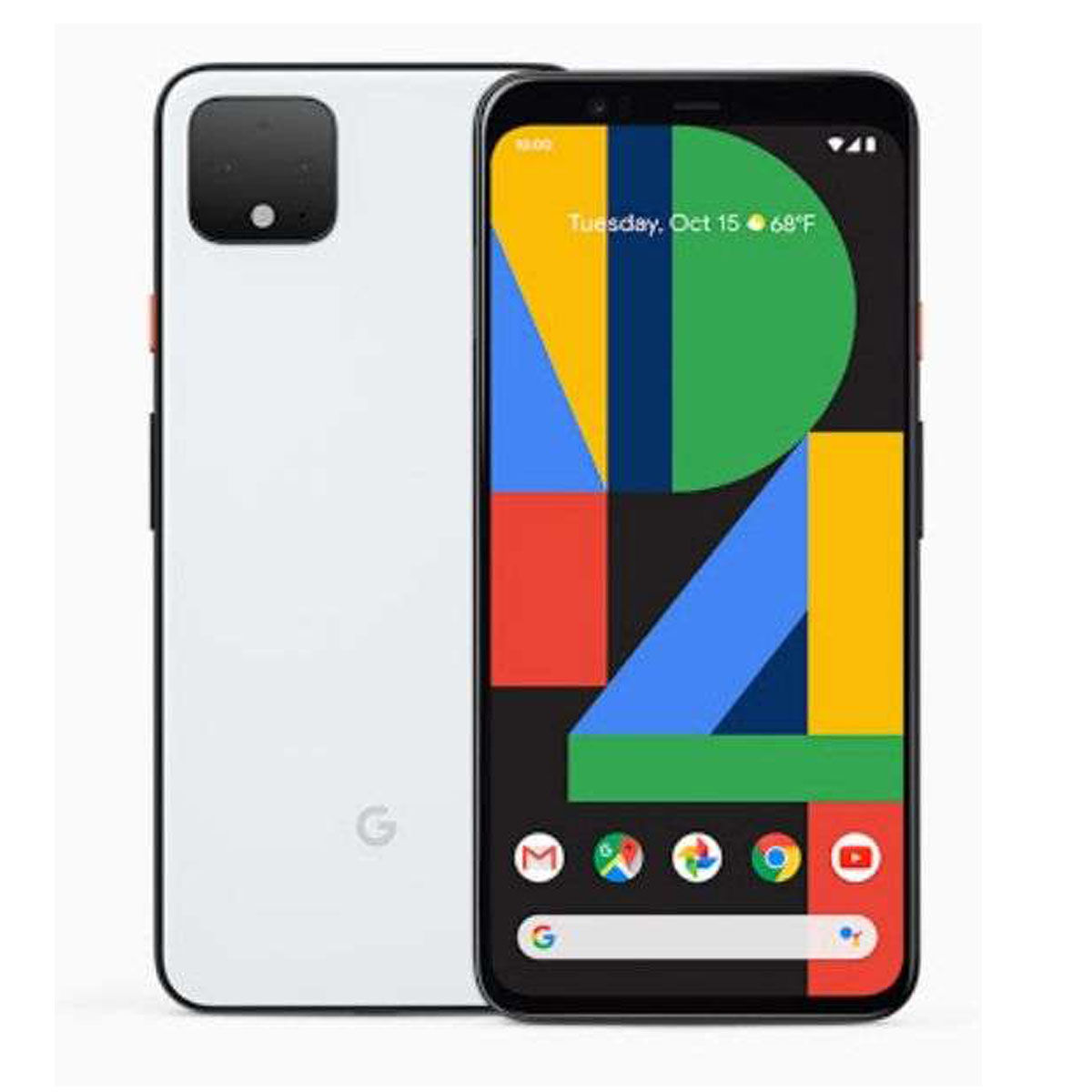 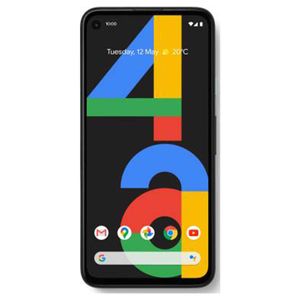 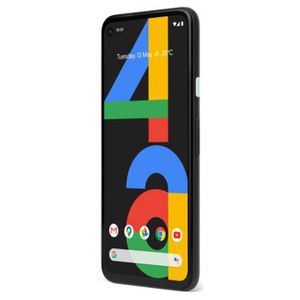 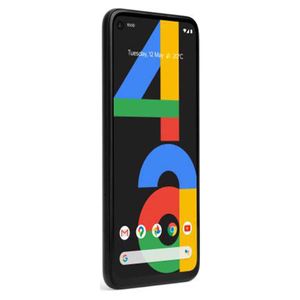 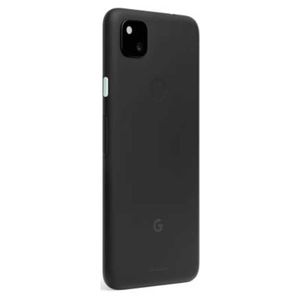 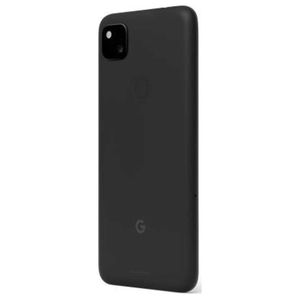 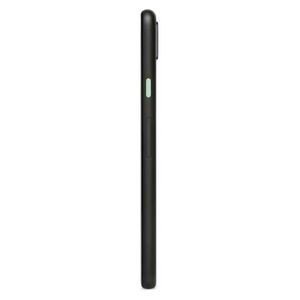 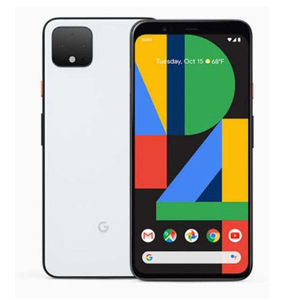 Digit Rating for Google Pixel 4a

The Google Pixel 4a is perfect for a compact smartphone that does not compromise on the experience even as it switches to mid-range components. Oh, and the camera? Just as good as before. But you may start missing the ultrawide lens soon after starting to use the phone.

Google Pixel 4a Prices in India

Google Pixel 4a has been launched officially and comes with a hole-punch design display. The Pixel 4a is a variant of the Pixel 4 smartphone that Google launched last year.

Google Pixel 4a smartphone has a 5.81-inch touchscreen display with 1080 x 2340 pixels resolution. The smartphone is powered by a Qualcomm Snapdragon 730G 1.8GHz octa-core processor with 6 GB of RAM. It runs on Android 10. The phone is powered by a 3140mAh non-removable battery and supports proprietary fast charging. It has a 12.2 MP camera with an f/1.7 aperture, and an 8 MP camera on the front for clicking selfies. The smartphone comes with face unlock. It measures 144.00 x 69.40 x 8.20mm and weighs 143.00 grams. The phone is available in black colour. The Google Pixel 4a runs on Android 10 based OS and comes preloaded with a new Google Assistant. It has a Recorder app with real-time transcription support in English, as well as Live Caption support.

The Google Pixel 4a has a 5.81-inch full HD Plus OLED display with 1,080 x 2,340 pixels resolution. The Always on display has 19.5:9 aspect ratio and 443ppi of pixel density. It has HDR support. It has stereo speakers and two microphones, along with noise suppression support. The phone has sleek dimensions of 144 x 69.4 x 8.2mm and weighs 143 grams.

The Pixel 4a has a 12 MP rear camera sensor with an f/1.7 lens and an LED flash module. The rear camera supports HDR+ with dual exposure controls, Night Sight with astrophotography capabilities, Portrait Mode, Top Shot, and fused video stabilisation. It has optical image stabilisation (OIS) as well. For selfies, the phone has an 8 MP front camera sensor with an f/2.0 lens.

Under the hood, the phone is powered by an octa-core Qualcomm Snapdragon 730G SoC, paired with 6GB LPDDR4x RAM. Sensors included on the phone are an accelerometer, barometer, gyroscope, magnetometer, ambient light sensor, and a proximity sensor. The Pixel 4a has a rear fingerprint sensor.

The Google Pixel 4a runs on Android 10 OS. It comes preloaded with the new Google Assistant, Recorder app with real-time transcription support in English and Live Caption support.

The Google Pixel 4a has 128 GB of non-expandable storage memory. The phone is backed by a 3,140mAh battery that supports 18W fast charging. It ships bundled with a USB Type-C adapter which works with USB PD 2.0.

Google Pixel 4a Also Ranks In

Google Pixel 4a In NewsView All

What to expect from Google I/O 2022: Pixel 6a to a potential new Nest Hub

Google I/O, the company’s annual developer conference, is set to begin this week with an opening presentation on Wednesday, May 11. With hardware and software announcements for products set to be released in the next...

Google must be gearing up for the I/O 2022 which is going to take place on May 11-12. In this event, besides virtual demos and live/on-demand presentations, we are expecting to see the launch of...

In case you hadn’t noticed, call recording has been gradually vanishing from Android phones.  In late 2020, all OEMs baring Samsung and Vivo have replaced custom dialer with Google dialer that doesn’t support automatic call...

Google has a new iOS app named Switch to Android that helps you in moving data from an iPhone to an Android smartphone. You can download it on the Apple App Store and use it...