Google Pixel 4a has officially launched as the successor to the Pixel 3a budget lineup of phones, albeit without the Pixel 4a XL 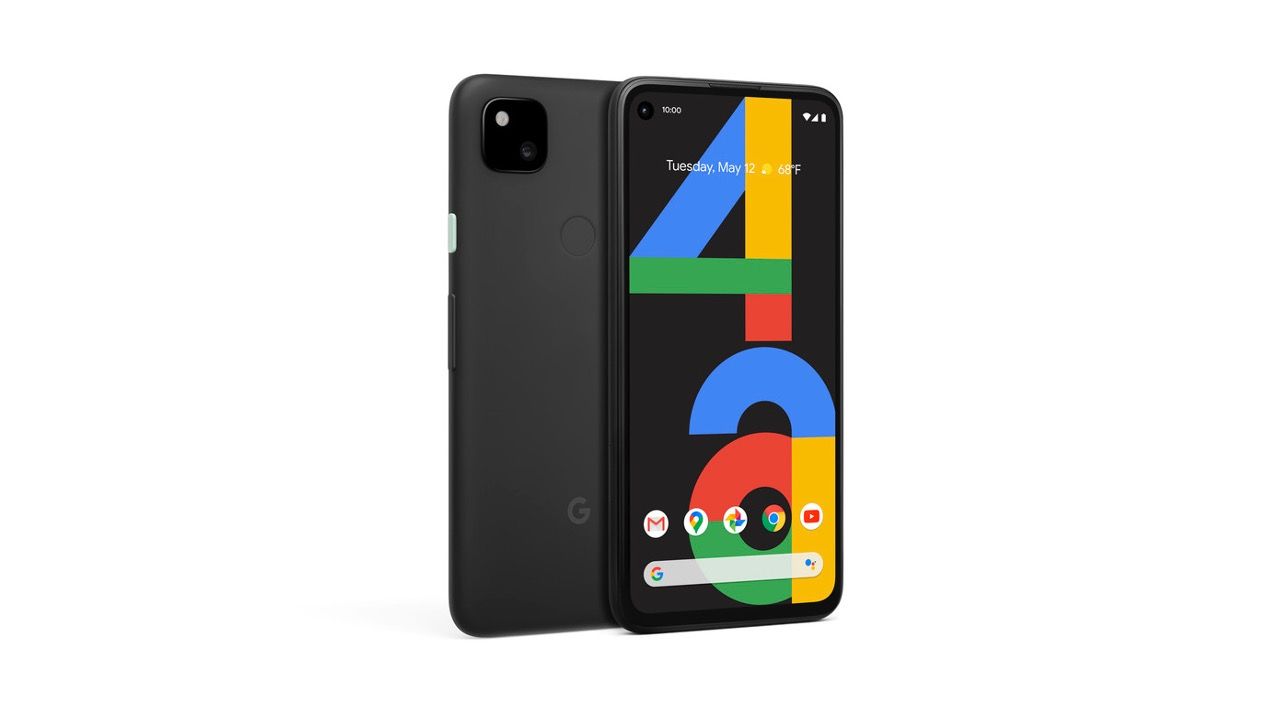 Google Pixel 4a has officially launched as the successor to the Pixel 3a budget lineup of phones, albeit without the Pixel 4a XL. The Pixel 4a aims to offer the vanilla Pixel experience with a flagship-level camera and is already looking like a great contender in the mid-range smartphone market going up against the likes of the OnePlus Nord and Apple iPhone SE 2020. The Pixel 4a is also important for the countries where Google didn’t launch the Pixel 4 last year like India, however, availability is set to vary depending on regions.

Google has indicated that the delay in the launch of the Pixel 4a was due to the outbreak of COVID-19 which impacted the supply chain, leading to several delays. Hence, some countries will just see a deferred availability of the PIxel 4a in their regions. Google also gave us a sneak peak at the Pixel 4a (5G) and Pixel 5 that will be debuting sometime this fall in the U.S., Canada, the United Kingdom, Ireland, France, Germany, Japan, Taiwan and Australia.

Let’s take a brief look at the specifications, pricing and availability of the Pixel 4a.

Google Pixel 4a comes with 6GB RAM and 128GB storage and is priced at $349. It will be available in Australia, Canada, France, Germany, Ireland, Italy, Japan, Singapore, Spain, Taiwan, United Kingdom, United States from August 20. The Pixel 4a will be available in India sometime in October and the Indian pricing will be revealed closer to the sale date.

Google has made some new cases for the Pixel 4a with fabric design that’s made from 70 percent recycled material and comes in Basically Black, Static Grey and Blue Confetti colours to choose from.

Google Pixel 4a has a new design with a soft-to-touch plastic back but without the dual-tone style as on the Pixel 3a. It measures 8.2 millimetres in thickness and is fairly lightweight, weighing 143 grams, due to the polycarbonate built. There is a square camera module on the back with the fingerprint reader placed in the middle for faster unlock speeds. The phone doesn’t go for an in-display sensor as is the trend these days likely to keep the price down.