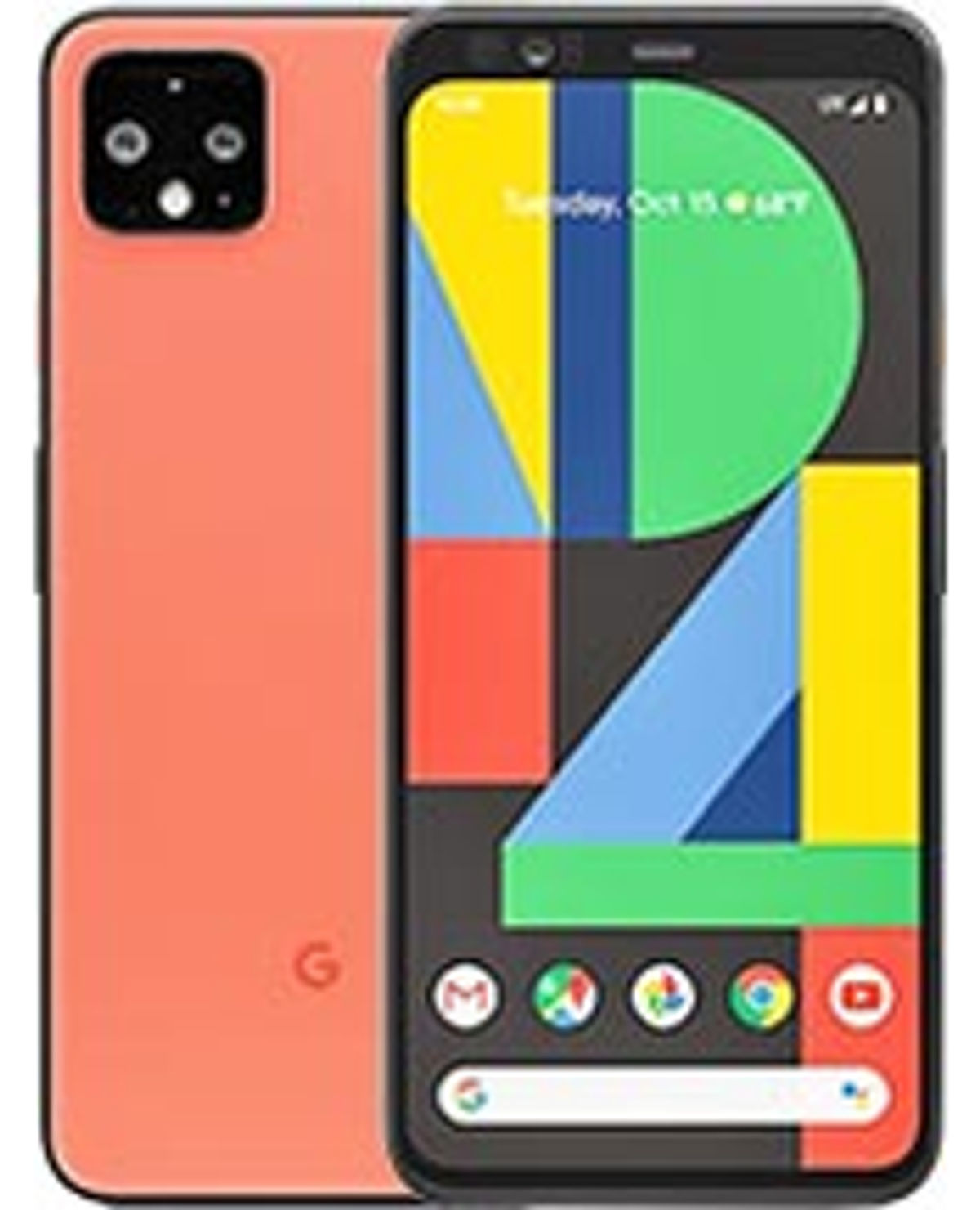 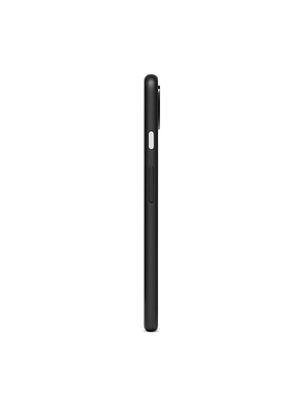 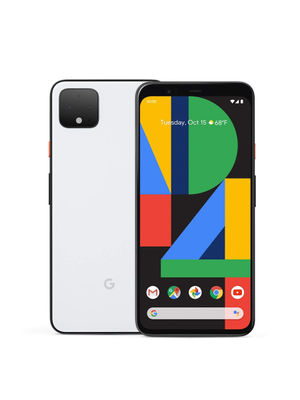 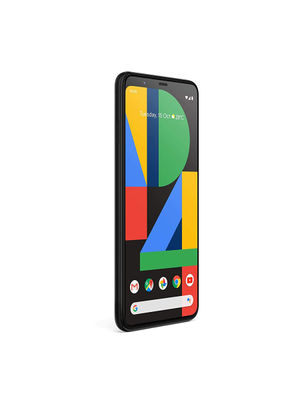 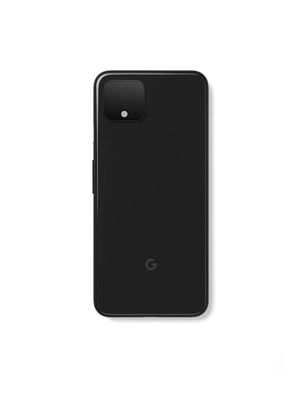 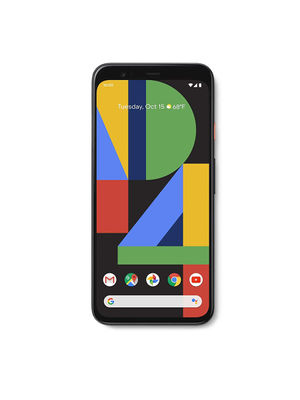 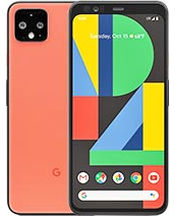 Google has launched the Pixel 4 series on Oct. 15. The company’s next flagship lineup was launched at an event in New York. The device has a snapdragon processor, beautiful design, and display. Google Pixel 4 comes with new features including the Motion Sense" radar gesture system, face unlock for added security, a 90Hz display, and the next-gen Google Assistant. It also has the new astrophotography mode.

Google has launched the Google Pixel 4a with a 5.81-inch full HD Plus OLED display and an integrated rear fingerprint sensor. The phone will be launched in India for Rs. 26,300 approx. for the single 6 GB + 128 GB model in India in Black colour option.

Google's Pixel phones have a two-tone rear. In the latest phone, Google has foregone the rear fingerprint sensor in lieu of a Face Unlock. Pixel 4 will have dimensions of 147 x 68.9 x 8.2mm.  The Pixel 4 has a 5.7-inch display with a 90Hz refresh rate. The Pixel 4 has a range of sensors in a bezel at the top of the display. The phone comes in Clearly White, Just Black, and Oh So Orange colours.

The phone is powered by a Qualcomm Snapdragon 855 processor with 6GB of RAM. The device runs on Android Q out of the box. Google has confirmed that the Pixel 4 will offer Google's Soli radar chip which will allow for the Face Unlock technology and motion gestures. Connectivity options included in the phone rea Bluetooth, USB, Wifi, 3G, 4G, and GPS. It also has a dual sim with dual standby feature as well.

Google has stated that the Pixel 4 will have a camera system in a square at the top left of the device. The phone has a dual-camera comprising of a 12MP sensor and a 16MP telephoto sensor. The phone comes with Motion Mode for action shots and night time photography. The phone has a dual front camera.

The phone has a 2800mAh battery with fast charging. The Pixel 4 has been lanched in two variants, one with 64 GB of memory and second with 128 GB of internal storage. It comes with QI wireless charging.

Google Pixel 4 In NewsView All

For whatever reason, Google is notoriously bad at keeping its unreleased products behind the curtain. The latest example of this is the listing of a Pixel 7 prototype on eBay (via Mishaal Rahman). The phone with...

Google is one company that leaks or reveals the key specifications and features of its products ahead of the official launch. Back at I/O 2022, the company gave us a glimpse of the Pixel 7...