Google Nest Audio smart speaker has officially launched alongside the Google Pixel 5, Pixel 4a (5G) and the Google Chromecast 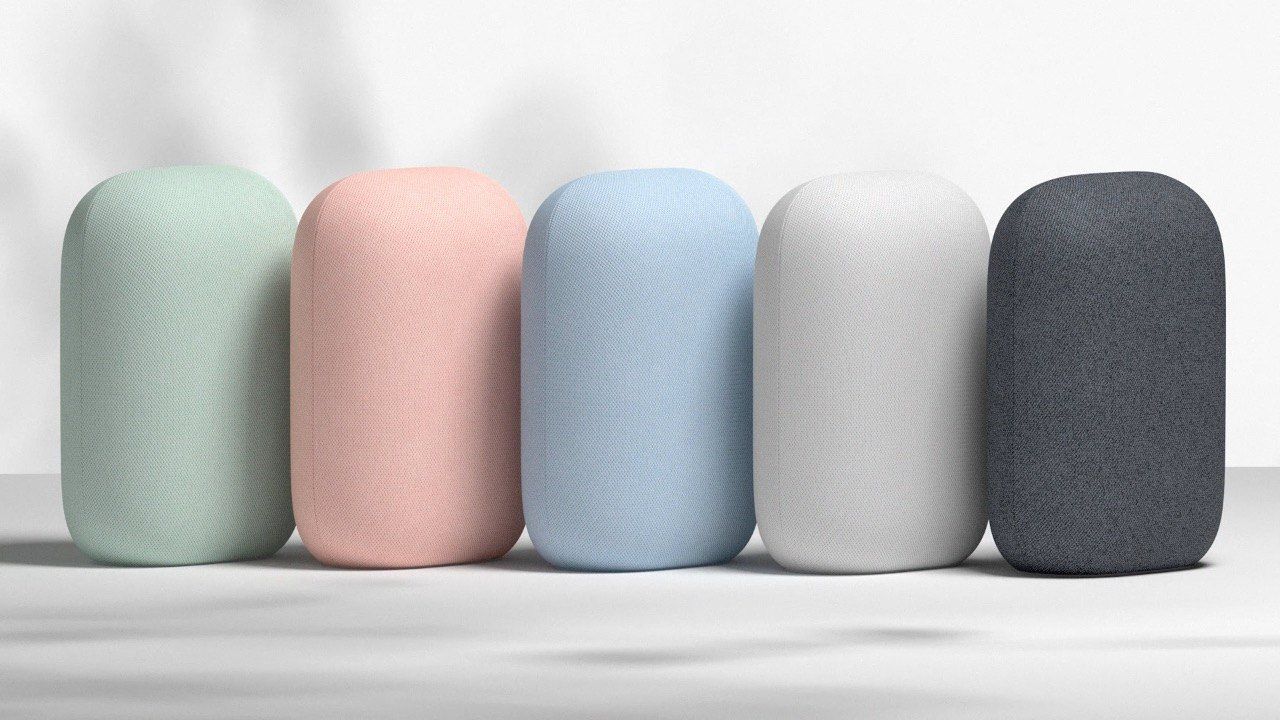 With its woofer, tweeter, and tuning software, crisp vocals and powerful bass, #NestAudio delivers your music the way it should sound.#LaunchNightIn https://t.co/E75uqzHuGv pic.twitter.com/locTr9fB1D

Google Nest Audio is set to go on sale from October 5 in India and will be available to purchase from Flipkart. The smart speaker also goes on sale in the US and Canada on the same day with 21 more countries getting it October 15 onwards. The Flipkart listing for the Nest Audio is already live and you can check it out here.

Google has confirmed that the Nest Audio will sell in India on Flipkart and soon in retail outlets, however, the company is yet to reveal the India pricing for the smart speaker. The Nest Audio is priced at $99.99 which translates to around Rs 7,300 by direct conversion, and we expect the India pricing to be around the same ballpark figure. 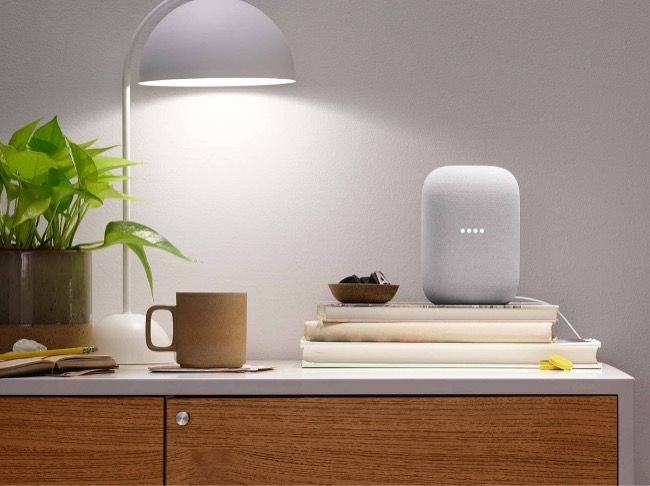 Google’s new Nest Audio is a smart speaker that comes pre-loaded with Google Assistant allowing users to control it via voice commands. The Nest Audio is fairly slim in size and is covered in the same sustainable fabric that we saw on the Google Nest Mini. The enclosure is made from 70 per cent recycled plastic. The smart speaker weighs 1.2 kilograms and measures around 4 inches in thickness. It will be available in two colours, Chalk and Charcoal.

The Nest Audio powers a 75mm mid-woofer and a 19mm tweeter along with being equipped with three far-field microphones and a physical microphone disable button on the back. There are no control buttons on the devices as it has three touch-sensitive capacitive areas so users can just tap the left side for lowering the volume. The Nest Audio is powered by a quad-core processor running at 1.8GHz and an ML (machine learning) hardware engine with support for built-in Chromecast.

Google claims that the Nest Audio is capable of delivering a clear and natural audio experience as it has been tuned for over 500 hours for a range of settings. The smart speaker also has a Media EQ that automatically optimises the playback depending on what’s playing. The speaker can also self-adjust the volume of news, podcasts and Google Assistant results based on the background noise. Two Nest Audio smart speakers can also be paired together to get a stereo sound.