The Indian government has reduced exemption for local mobile phone manufacturing duty and implied 2.5% tax. The announcement was made by Finance Minister of India, Nirmala Sitharaman at Union Budget 2021 presentation. 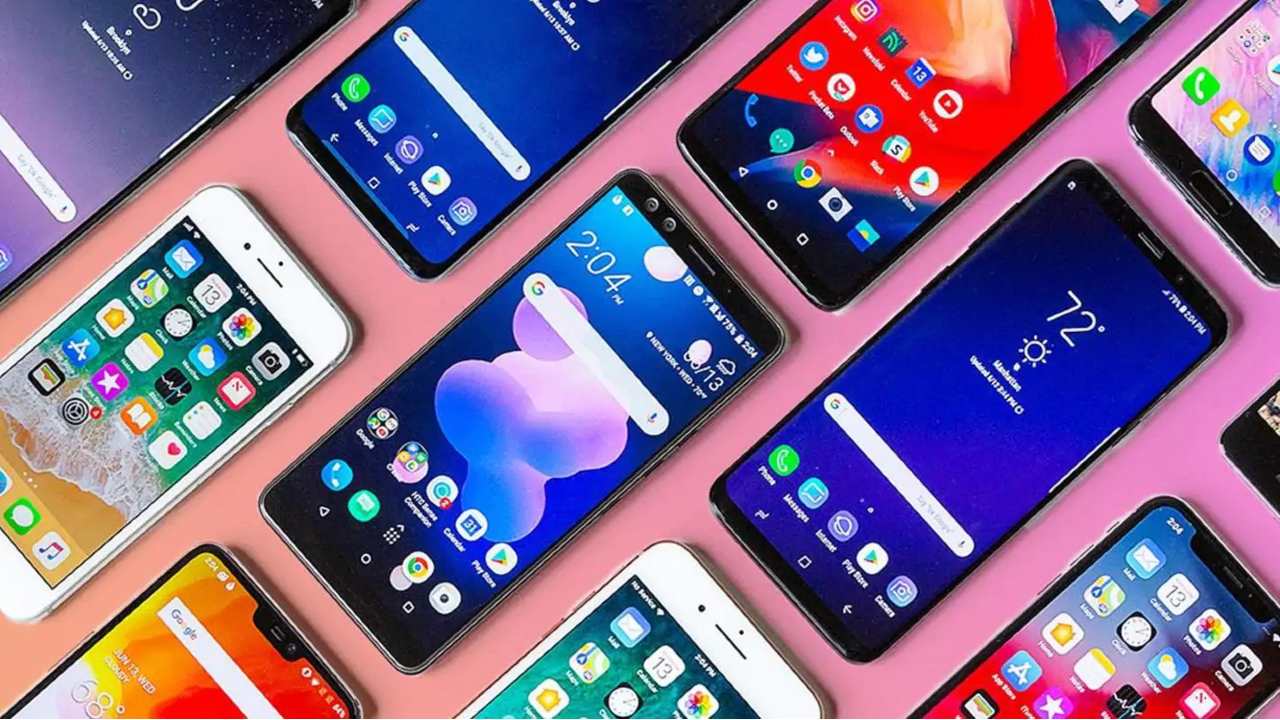 The Finance Minister of India, Nirmala Sitharaman presented the union budget for the year 2021 earlier today. While there was only a little announced in the tech sector, she did mention that the government has revised the manufacturing duty on "some parts" for mobile manufacturing.

She mentioned that local manufacturing of electronics has grown exponentially in the country, and India is now exporting mobile phones and chargers to other markets. The sector, until Budget 2021, was exempted from taxation, but it will now have a 2.5% duty.

While Sitharaman did not share the details of the "parts" in her speech, it could include sub-parts like a circuit board, camera module, connectors and others. These specialised components require specific sub-parts which are imported from other nations by manufacturers. From now on, the manufacturers will now face a 2.5% customs duty on them.

The government has also increased taxation for circuit boards and plastic moulding of mobile phone chargers from 10% to 15% in duty. Other parts used in mobile chargers which were exempted earlier will now face 10% of duty in India. Not just chargers, parts and sub-parts required to make Lithium-ion batteries will lose the exemption and face the 2.5% fees.

Does this mean a rise in mobile phone prices?

It is too early to estimate the impact of the increase in manufacturing duty on the final price of mobile phones. Since mobile phone manufacturers keep the margins thin to keep the cost low, they are quite likely to find it tricky to adjust the added cost to keep the retail price consistent. A feasible way for mobile manufacturers to cut costs could follow Apple's footsteps, and removing the charger from the box.

Is the revision only for the mobile manufacturing sector?

The mobile manufacturing sector is not alone in facing the revision in taxation. The electronics sector in India is also set to face a 2.5% hike in customs, including components like compressors of refrigerators and air conditioners, insulated wires and transformer components.

Also, parts required for manufacturing LED lights and LED fixtures will see a jump from 5% to 10%. The biggest hike, however, will be for solar inverters and lamps, rising from 5% to 20% and 15%, respectively.