Apple has put Wistron Corporation on probation after last week's violence at its Bengaluru facility. 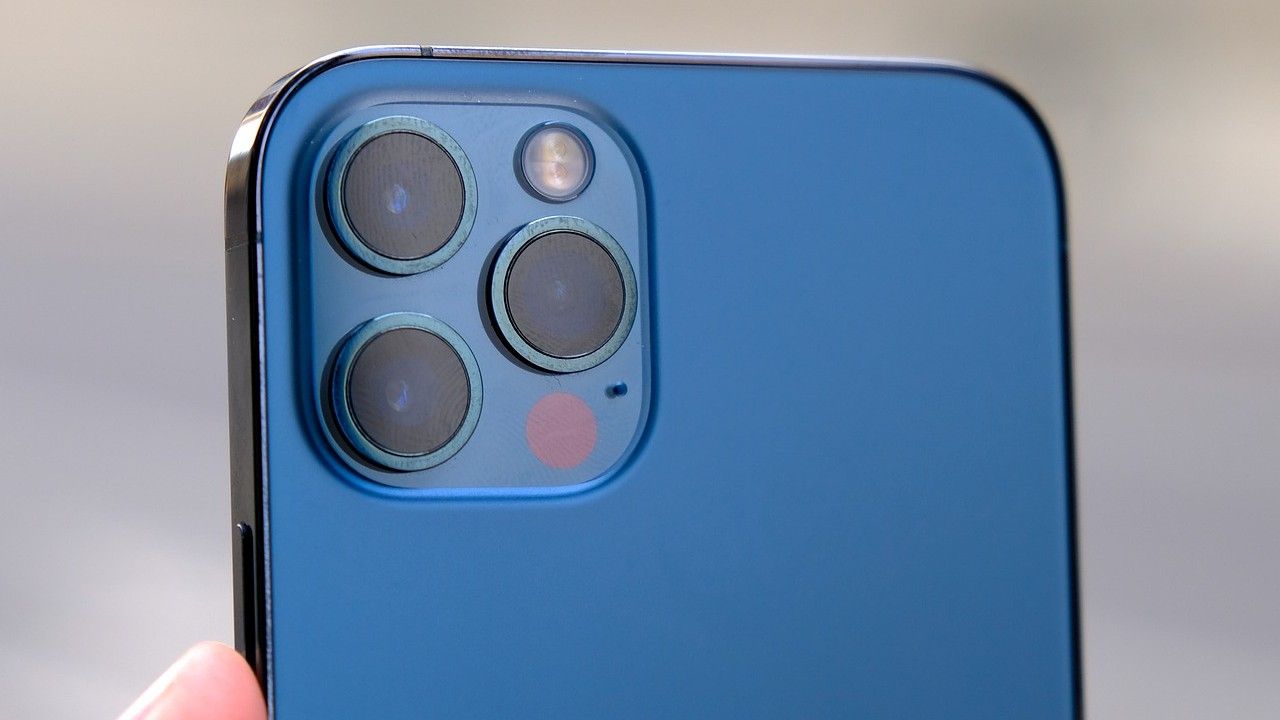 Apple has put Taiwan-based Wistron Corporation on probation after last week's riot at its Narasapura facility near Bengaluru. Apple has asked the contract manufacturer to halt operations in all its factories in India. All of this befalls after some agitated workers got violent at Wistron's facility complaining of being underpaid and not being paid for overtime hours.

As per reports and videos shared on social media, violence at Wistron's Narasapura facility erupted after around 2000 of its employees ransacked the facility and allegedly carried out "arson, loot and violence". They damaged some parts of the facility, set vehicles on fire, destroyed costly equipment.

Wistron then filed a police complaint reporting office equipment, production lines, smartphones and more worth Rs 412.5 crores ($57 million) were stolen, missing or damaged due to the violence. It was later found out that the damage was not as huge as the company reported but around Rs 51.5 crores ($7 million).

Karnataka Labour Minister, Shivaram Hebbar, told the print that the government is actively involved and trying to investigate the issue. He told The Print that the incident had happened early on December 12 and on December 14 a meeting was held with company and labour department senior officers. He said the company has 8,490 contractual employees through outsourcing arrangement with five-six companies and about 1,343 permanent workers at the facility.

Wistron later accepted that it did have payment irregularities. “Since the unfortunate events at our Narasapura facility we have been investigating and have found that some workers were not paid correctly, or on time. We deeply regret this and apologize to all of our workers,” a Wistron spokesperson told ET. Wistron has also fired its VP and head of its business in India.

On Saturday, Apple said that it has decided to place Wistron on probation and it will no longer sign new contracts until the firm makes corrections to ensure that it will adhere to Apple's policies. Reuter reports that the statement from Apple has come after an audit conducted by the company revealed violations of its 'Supplier Code of Conduct' by Wistron. Apple said that its supplier failed to use proper working hour management processes. This "led to payment delays for some workers in October and November." Apple will continue to monitor Wistron’s progress on corrective action. As per a Times of India report, Wistron had promised engineering graduates Rs 21,000 ($285) per month, but instead, they had paid them only Rs 16,000 ($217) at first.

A major setback for Wistron

Apple's decision to halt its contract with Wistron for iPhone production will harm its manufacturing push in India. It had committed to invest around 1300 crore ($177 million) over the next five years. Wistron also had plans to hire 20,000 more workers by next year.

Wistron is one of three Taiwan based companies that are paid by Apple to assemble the iPhone. In India, it was the first contract manufacturer to get a green flag to assemble iPhone models in the country back in 2017.