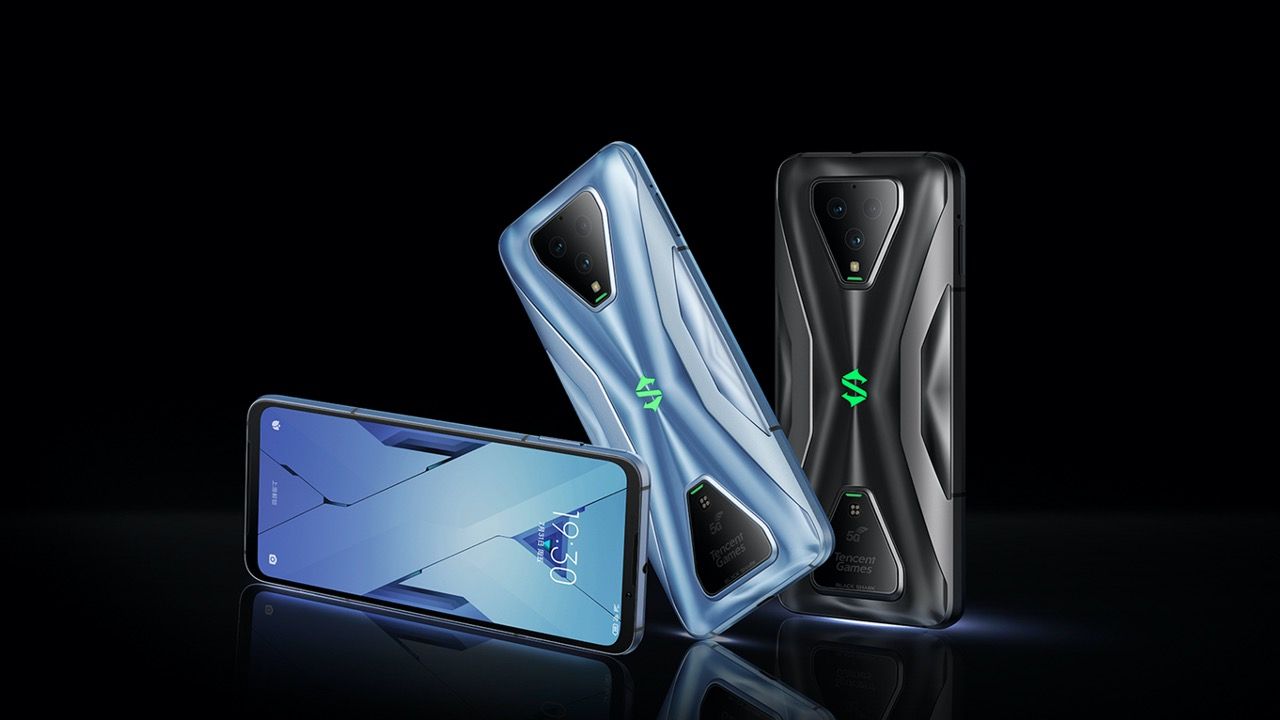 Gaming phone companies such as Asus and Lenovo have already launched their phones running on the latest Snapdragon 865 Plus chipset that is essentially an overclocked processor with an increased focus on some gaming features. Let’s take a brief look at the specifications and pricing of the Black Shark 3S.

Black Shark 3S has the same make as the Black Shark 3. It measures 10.4 millimetres in thickness and weighs 222 grams. The 3S features a 6.67-inch Full HD+ (2400 x 1080 pixels) resolution AMOLED screen with a 120Hz high refresh rate and certified for HDR10+ playback. There are noticeable bezels on top and the bottom side that are home to stereo speakers and front-facing camera. The only major highlighting difference between the Black Shark 3S and Black Shark 3 is the 120Hz refresh rate screen.

The phone is powered by a Qualcomm Snapdragon 865 chipset with an octa-core CPU and Adreno 650. This is paired with 12GB RAM and upto 512GB UFS 3.1 storage options to choose from. The Black Shark 3S runs on JoyUI 12 that is based on Android 10.

It comes with a triple camera setup on the back that consists of a primary 64MP camera, a 13MO ultra-wide-angle camera and a 5MP depth sensor. The rear cameras can record in 4K UHD at upto 60FPS. There’s a 20MP selfie camera on the front.

The BlackShark 3S uses an in-display fingerprint sensor and is equipped with 4720mAh battery with support for 65W fast charging out-of-the-box. The company claims the phone can go from 0-100% in 38 minutes tops. Moreover, the phone can also be charged via a magnetic charging adapter that connects to the back of the phone.