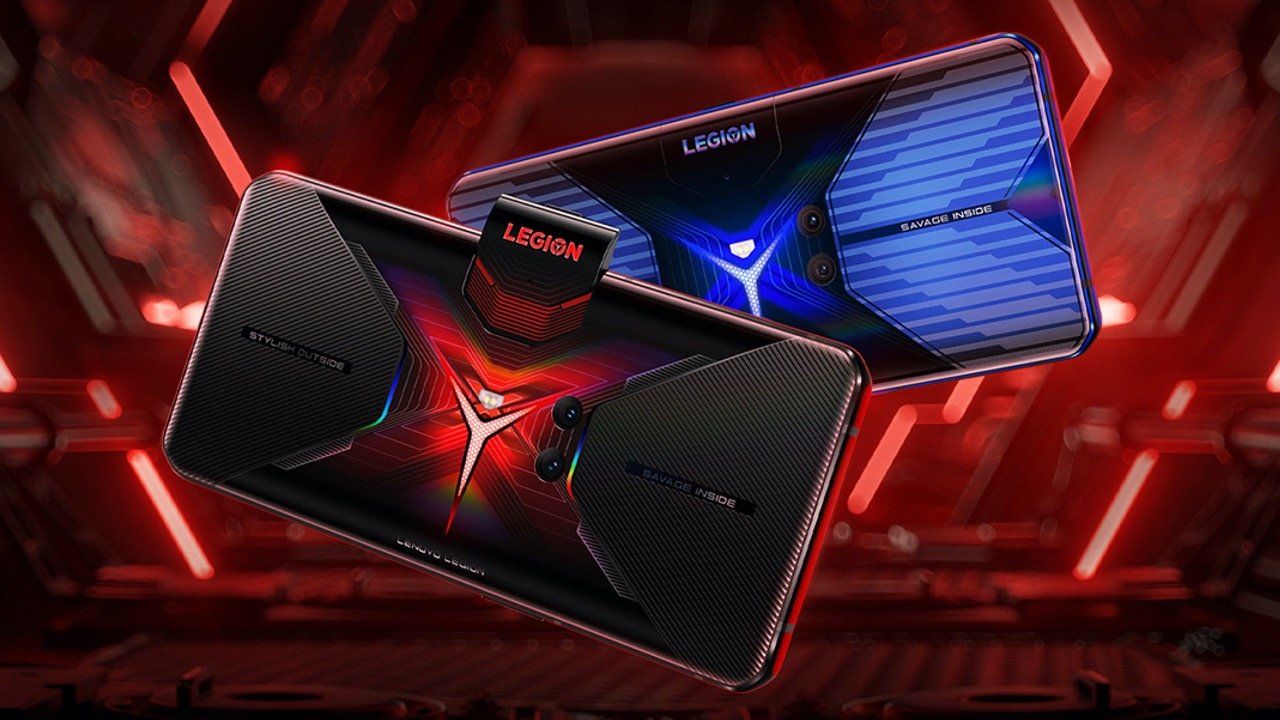 Lenovo Legion Phone Duel has officially launched and marks the company’s entry into the mobile phone gaming segment. It packs in flagship-grade hardware with Snapdragon 865 Plus chip and the RGB lightning puts it in the league of gaming phones out this year.

The Legion Phone Duel is expected to launch in other countries in Asia, Latin America and Europe in the coming months.

The Legion Phone Duel features a 6.59-inch Full HD+ resolution display that uses an AMOLED panel with a 144Hz high refresh rate. The screen has minimal bezels on the front as the front-facing camera has been repositioned on the side. The display is also home to a fingerprint sensor. The phone has an RGB lighting system underneath the Legion logo on the back which can be customized from the phone. The phone measures 9.9 millimetres in thickness and has a 239 grams weight.

The Legion gaming phone is powered by top-of-the-line Qualcomm Snapdragon 865 Plus chipset with an octa-core CPU and Adreno 650 GPU. The Snapdragon 865 Plus is essentially an overclocked Snapdragon 865 with the prime core capable of running at up to 3.1GHz. This is paired with upto 16GB LPDDR5 RAM and upto 512GB UFS 3.1 storage options to choose from. It runs on Android 10-based Legion OS out-of-the-box.

It comes with a dual-camera setup on the back that consists of a primary 64MP camera with an f/1.8 aperture and a 16MP ultra-wide-angle camera with a 120-degree field-of-view. As for the selfie camera, Lenovo Legion Phone Duel is one of the first phones to come with a side-mounted 20MP selfie camera that’s housed in a pop-up mechanism. With this placement, Lenovo is targeting gamers who also live-stream their matches as the side-mounted selfie camera will help you add a selfie-inlay while streaming online.

Lenovo Legion Phone Duel is equipped with a 5,000mAh battery that supports 90W fast charging. However, to utilize the full potential of the fast charging compatibility, the user will need to charge it simultaneously by using both the USB Type-C ports. Lenovo claims that by using both the charging ports simultaneously, it takes 10 minutes for the phone to go from 0-50% and 30 minutes to fully charge the battery.