Apple has released the iOS 14.0.1 and iPadOS 14.0.1 update for iOS 14 after rolling it out just last week. The new 14.0.1 update brings tons of bug fixes to the system, including a pertinent issue that caused default browser and mail apps to reset after a restart. That has been fixed in the new 14.0.1 update along with other fixes and security updates. 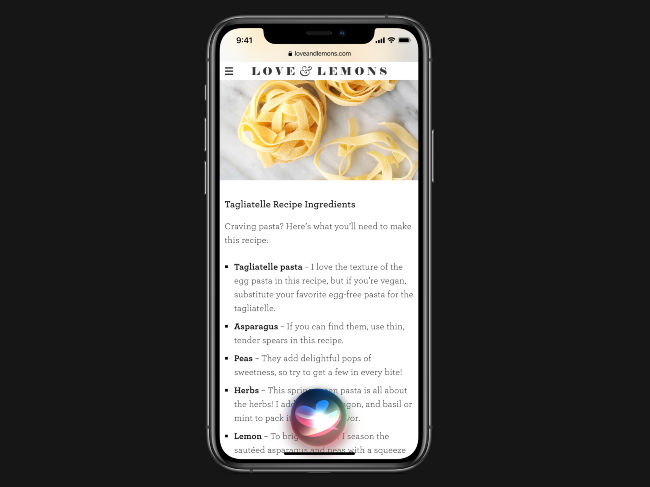 Apple announced the iOS 14 alongside the Apple Watch Series 6, Watch SE, new iPad Air last week. The iOS 14 comes with a lot of visual changes and additions, some of them taking cues from Google’s Android OS. The iOS 14 supercharges the widgets and now users can customize it according to their needs. With the iOS 14, iPhones finally get an App Library that lists your favourite app in dedicated folders based on the app’s type. The update also brings picture-in-picture feature, revamped Siri and more. You can read all about the highlighting feature of the iOS 14 here.

So if you own any of these devices, you can check whether it has received the iOS 14.0.1 update. Go to Settings and tap on General. Choose Software Update from the list and tap on Download and Install.