Jio is reportedly planning to launch the third generation of Jio Phone. Codenamed Jio Phone 5, it is rumoured to be called the Jio Phone Lite. The feature phone could be priced below Rs 400. 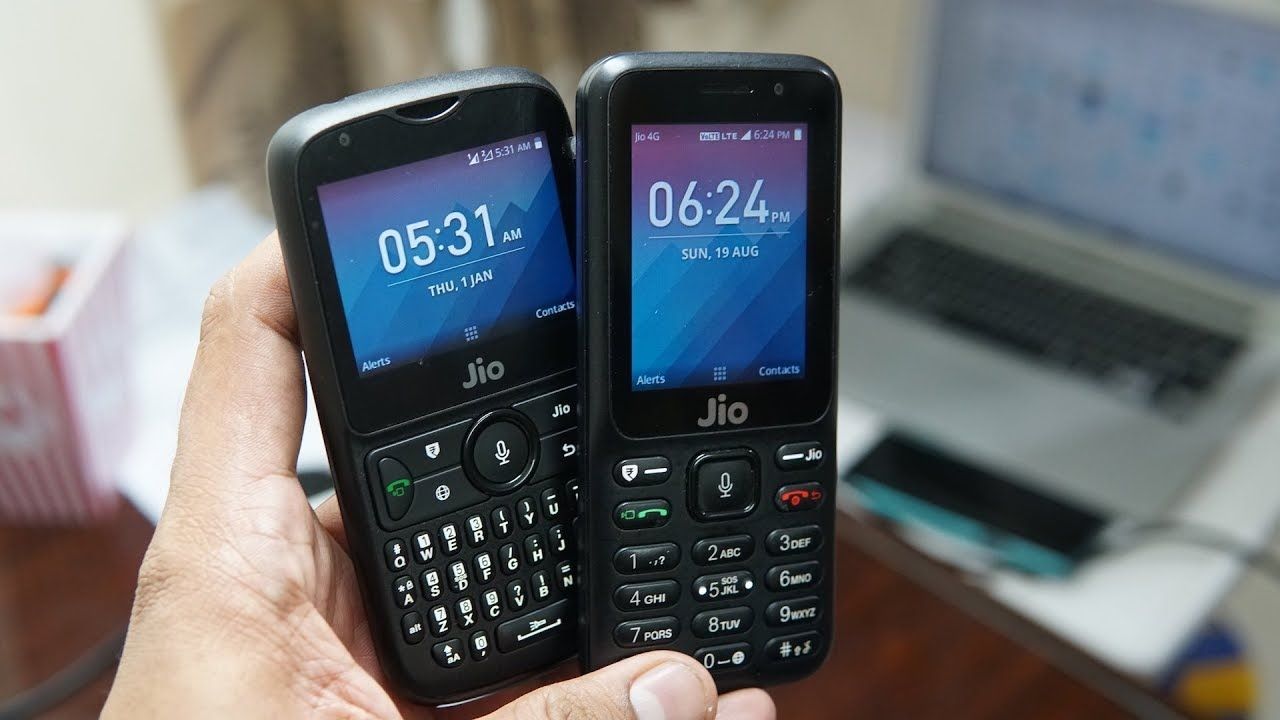 Jio is reportedly planning to launch the third generation of Jio Phone, aimed at the feature phone market. Codenamed the JioPhone 5, the new version will also be a feature phone, not to be confused with the affordable 4G/5G phones RIL Chairman, Mukesh Ambani spoke about during the recent AGM.

Sources close to internal developments told 91Mobiles that the Jio Phone 5 is in planning stages and it will be a locally made feature phone developed under the company's Make in India efforts. The report speculates that the phone could be launched as the Jio Phone Lite.

The Jio Phone Lite's alleged pricing is said to below Rs 400, and the company might announce a new Rs 50 prepaid plan for it. The recharge option is said to offer free Jio to Jio plans that will be valid for 28 days and calling others would be chargeable.

What to expect from the Jio Phone 5?

There's not a lot of information about the rumoured Jio Phone as of now, but it's safe to expect that it will support 4G and will come with apps like Facebook and WhatsApp preloaded, as they're present on the older generation phones as well. The presence of these two apps also indicates that it will run on KaiOS, similar to its predecessors.

It is also speculated to be priced lesser than the first iteration of the Jio Phone at around Rs 399. Hence, the name Jio Phone Lite has been making more sense.

With Jio Phone 5, the company will be targeting to tap the rural and tier 3 markets where people primarily need a calling device without spending a lot. Jio Phone has been a hit. Within a year of its release, JioPhone commanded almost half of the feature phones market. In the second quarter of 2017, Jio was able to capture a 0.3% market share, which increased to 47% market share, within a year, which converts to a whopping 6-digit growth percentage.

Reliance Jio recently revealed Google's Rs 33,737 crore investment in Jio Platforms, the company's digital arm for a 7.73% stake. Both Google and Reliance are also collaborating to develop entry-level 4G / 5G affordable smartphones for India that run on an optimised version of Android and Play Store.

In his speech during this year's Reliance AGM, Mr Ambani said Jio is working towards upgrading 350 million feature phone users to an affordable 4G/5G smartphone, and its partnership with Google will help accelerate the migration of users from 2G feature phones to 4G smartphones.