Reliance has announced that Google has invested Rs 33,737 crore in Jio Platforms 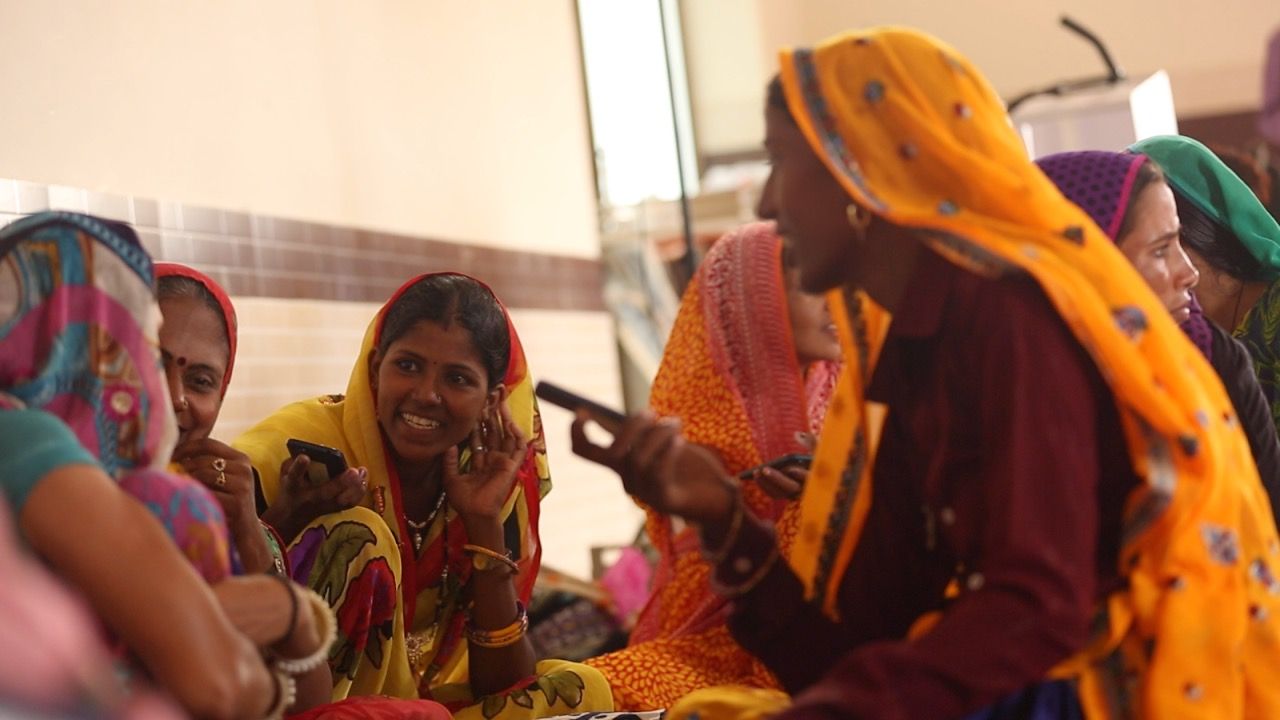 Reliance has announced that Google has invested Rs 33,737 crore in Jio Platforms, the company’s digital arm for a 7.73% stake. Both Google and Reliance are also collaborating to develop entry-level 4G / 5G affordable smartphones for India that run on an optimised version of Android and Play Store. This comes after a series of investments in Jio Platforms that started with Facebook investing Rs 43,574 crore for a 9.99% share.

Google’s investment is the first from its recently announced Google for India Digitization Fund which will see the company invest Rs 75,000 crore into India’s digital economy over the next five to seven years.

Google CEO Sundar Pichai said, “Our investment of $4.5 billion in Jio is the first and the biggest investment we will make through this fund. I am excited that our joint collaboration will focus on increasing access for hundreds of millions of Indians who don't currently own a smartphone while improving the mobile experience for all.”

Google is working towards enabling more smartphone users in the country for a while now and this collaboration with Jio will allow it to reach out to first-time smartphone users and people who want to get on the Internet. In his speech, Reliance Chairman and MD Mukesh Ambani said that the company is working towards upgrading 350 million feature phone users to an affordable 4G/5G smartphone and its partnership with Google will help accelerate the migration of users from 2G feature phones to 4G smartphones.

“We think the time is right to increase our commitment to India significantly, in collaboration with local companies, and this partnership with Jio is the first step. We want to work with Jio and other leaders in the local ecosystem to ensure that smartphones—together with the apps and services in the Play Store—are within reach for many more Indians across the country,” wrote Sanjay Gupta, Country Head and VP and Sameer Samat, VP of Product Management at Google India in a blog post.

Google already has a special edition Android Go version for entry-level smartphones and many smartphone makers have previously released phones in India running on Android Go edition. With its JioPhone series, Reliance has already sold more than 100 million feature phones to budget users proving its mettle in reaching out to the masses, and now its smartphone backed by Google will take it further in putting a smartphone in the hands of everyone. It will be interesting to see how this collaboration between Google and Jio to make an affordable budget smartphone for India fares in the long run.