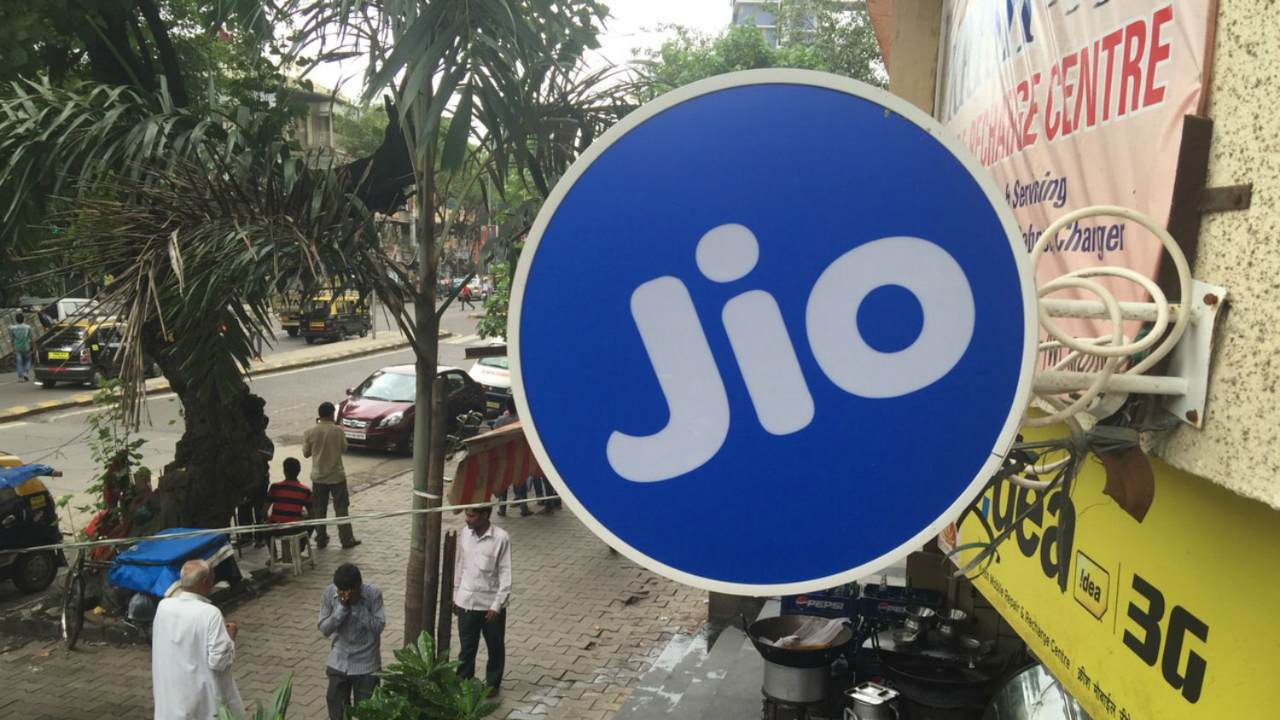 Social media giant Facebook has invested Rs 43,574 crores ($5.7 Billion) in Reliance Jio Platforms for a 9.99% equity stake, making it the largest investment in the Indian technology sector. Reliance Jio Platforms is a subsidiary of Reliance Industries Ltd that brings together Jio’s telecom prowess, its bouquet of app services and the company’s Jio Fiber FTTH service under one roof. This particular entity makes up Jio Platforms which is expected to be valued at Rs 4.62 lakh crore (pre-money enterprise value).

With this investment by Facebook into Jio Platforms, India inches one step closer in making its own WeChat-like super app by leveraging Facebook’s popular instant messaging platform, WhatsApp. As has been reported previously, Reliance and Facebook are in talks to create a multi-purpose app built off the back of WhatsApp that caters to over 400 million users and considers India as it’s the biggest market worldwide.

To this effect, Reliance Retail, Jio Platforms and WhatsApp are collaborating to build the company’s new commercial arm, JioMart. JioMart platform will use WhatsApp as a bridge to support small and medium businesses in India. While the app is still in development, Reliance has revealed that it’s partnering with “millions” of small businesses and Kirana store owners to help them reach a wider populace by providing them with products and services from JioMart. The company also says that the service will be used for a seamless transaction using WhatsApp.

“For instance, by bringing together JioMart, Jio’s small business initiative, with the power of WhatsApp, we can enable people to connect with businesses, shop and ultimately purchase products in a seamless mobile experience,” said David Fischer, Chief Revenue Officer, and Ajit Mohan, VP and Managing Director, India in a statement to the press.

As per our earlier report, Facebook and WhatsApp could be creating India’s super app that will let users shop for essential goods such as groceries and apparels, and pay the businesses via JioMoney, the company’s payments app that’s hinted to be integrated with the service in some form or the other. The partnership between Facebook and Jio Platforms aims to empower over 60 million micro and SMBs, 120 million farmers and 30 million small merchants to help them reach more customers and in turn boost their businesses.

Mark Zuckerberg, CEO of Facebook said, “We're making a financial investment, and more than that, we're committing to work together on some major projects that will open up commerce opportunities for people across India.”

Mukesh Ambani, Chairman and Managing Director, Reliance Industries Ltd, said, “All of us at Reliance are therefore humbled by the opportunity to welcome Facebook as our long-term partner in continuing to grow and transform the digital ecosystem of India for the benefit of all Indians. The synergy between Jio and Facebook will help realise Prime Minister Shri Narendra Modi’s ‘Digital India’ Mission with its two ambitious goals — ‘Ease of Living’ and ‘Ease of Doing Business’ – for every single category of Indian people without exception.”

The concept of an Indian super app is similar to China’s WeChat that has become a very important service, ingrained into the lifestyle of its citizens. Much like how WhatsApp is excessively popular in India. Having said that, WeChat fell prey to China’s totalitarian regime and its mass surveillance system as it’s now monitored by the government. In stark contrast, India being the world’s largest democracy is seeing its biggest conglomerate and the government play with an idea of a multi-purpose app that’s backed by the world’s most popular social media company, Facebook. And while this could have far-reaching implications on the economy, lifestyle and society in general, we’ll have to wait to find out just how this super app takes shape.