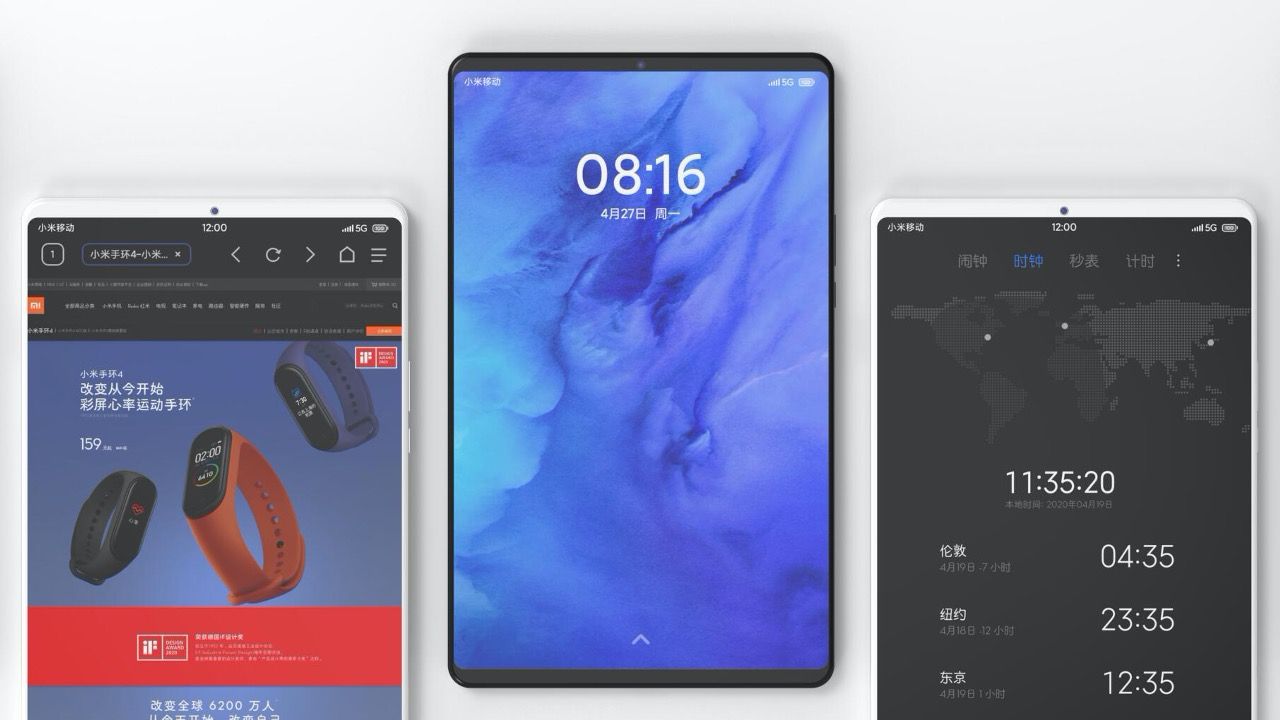 Xiaomi Redmi Pad 5G could be announced alongside the Mi 10 Lite on April 27 in China. The company recently revealed that it’s going to announce Mi 10 Lite Youth Edition for the Chinese market with up to 50x zoom and MIUI 12 out-of-the-box. Now, a posted of the Redmi Pad 5G has popped-up on the internet giving us our first look at the upcoming tablet by Xiaomi.

The image was posted on Weibo and reveals some key specifications of the Redmi Pad 5G along with the price. However, we’ll advise our readers to take the following information with a pinch of salt. 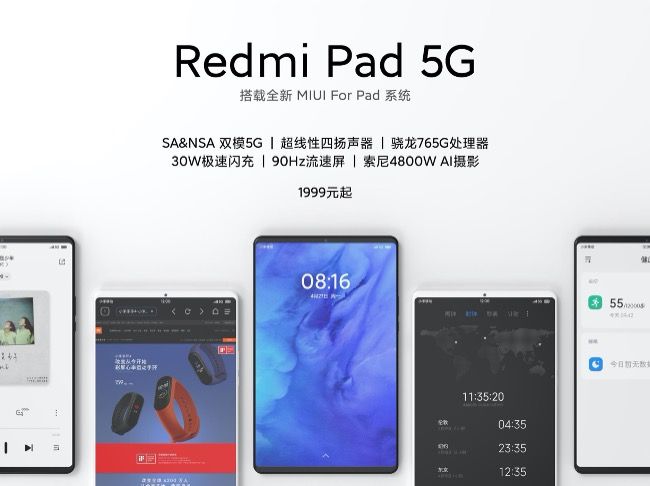 Xiaomi’s upcoming tablet, the Redmi Pad 5G is rumoured to feature a 90Hz refresh rate display with minimal bezels on the top and bottom. The device is said to be powered by Qualcomm Snapdragon 765G chipset that is 5G-compatible with an octa-core CPU and supports for 30W fast charging.

There is an ultra-linear four-speaker array on the Redmi Pad and it comes with a 48MP primary camera. The device runs on MIUI 12 for Pad out-of-the-box which is why it’s highly likely to show-up alongside the Mi 10 Lite on April 27 as the company is unveiling its next update to MIUI as well.

The poster suggests a starting price of CNY1,999 which roughly translates to 21,000 INR ($282). However, at present, it's unknown whether the device will make it to the Indian market.

As for the Mi 10 Lite, it’s expected to be a slightly tweaked version of the Mi 10 Lite 5G that launched globally last month. The phone is expected to feature a new periscope camera and Xiaomi will also take wraps-off of its new MIUI 12 update which makes the moment more opportune for it to introduce the Redmi Pad 5G alongside.

Xiaomi Mi 10 is also expected to launch in India sometime after the nation-wide lockdown ends. Earlier, the company was slated to announce the Mi 10 on March 31 in India but due to the Coronavirus outbreak, the launches have all been delayed to a later date. Moreover, the Indian government doesn’t categorize mobile phones and consumer electronics goods as essential items and hence e-commerce companies are prohibited to deliver non-essential goods to consumers.