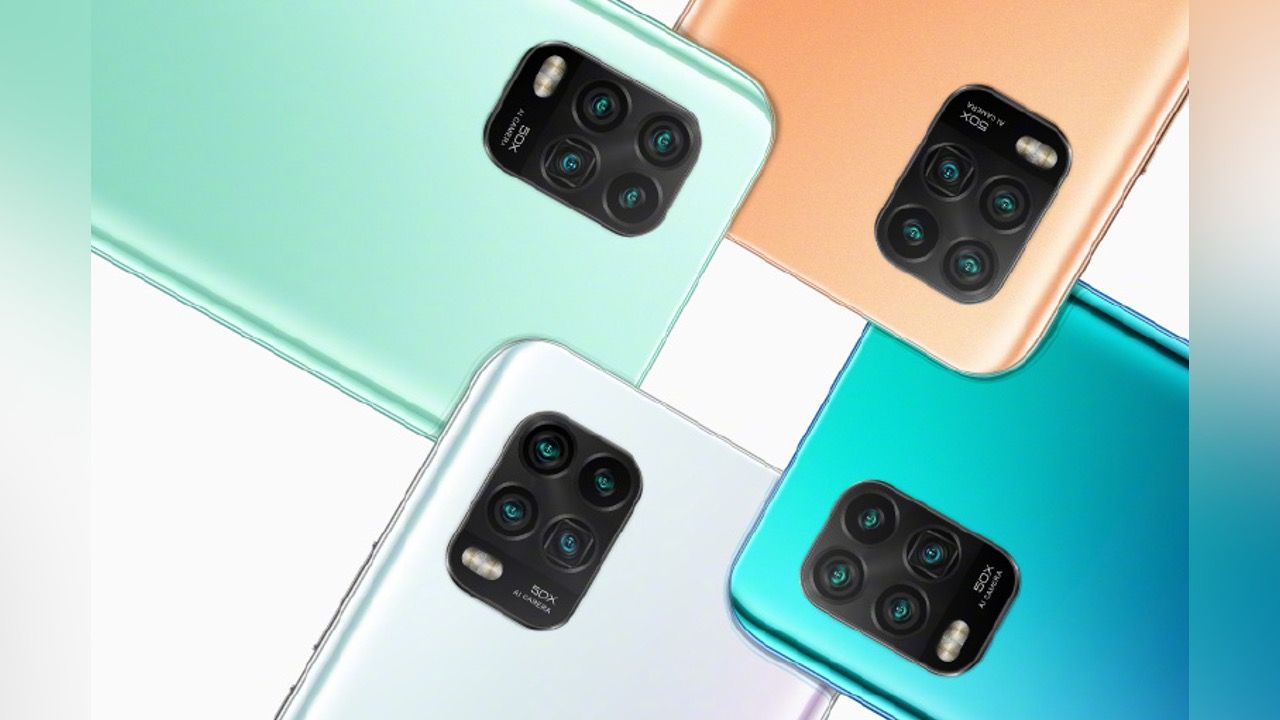 Xiaomi Mi 10 Lite is scheduled to launch on April 27 running MIUI 12 out-of-the-box, exactly one month after the company announced the Mi 10 and Mi 10 Pro globally. The Mi 10 series was previously going to launch in India on March 31 but due to the Coronavirus outbreak, the launch has been postponed until the ongoing nation-wide lockdown ends.

The Chinese electronics maker has unveiled the Mi 10 Lite in Europe but the Chinese variant also gets up to 50x zoom with a periscope camera. The company could call this the Mi 10 Youth Edition for the Chinese market. Alongside this, Xiaomi is also expected to announce its next MIUI 12 update.

The phone will be available in four colours-- blue, green, white and orange and feature a quad-camera setup on the back housed in a rectangular module in the top-left corner. If you notice, this variant of the Mi 10 Lite sports a periscope lens and offers upto 50x zoom.

Other details about the phone are currently under wraps but we can still get an idea of the hardware by looking at the global variant of Mi 10 Lite.

Xiaomi Mi 10 Lite features a 6.5-inch Full HD+ (2340 x 1080 pixels) resolution AMOLED screen with a waterdrop notch that gives it a 19.5:9 aspect ratio. The Chinese version could be powered by the Qualcomm Snapdragon 765G chipset as the European variant. The SD765G chip has an octa-core CPU with Adreno 620 GPU and is paired with 6GB/8GB RAM and 128GB UFS 2.1 storage. There’s a microSD card slot for further memory expansion.

The Mi 10 Lite has a quad-camera setup on the back that consists of a primary 48MP sensor with an f/1.8 aperture, an 8MP ultra-wide camera, a 5MP macro camera and a 2MP depth sensor. The rear camera array can do 4K UHD videos ar 30fps and slow-motion videos at 720p at upto 960fps. On the front, there’s a 16MP selfie camera. The phone is fitted with a 4,160mAh battery with support for 20W fast charging.

Now, these specifications are bound to change for the Chinese variant as has been hinted by the launch invite, however, the phone is likely powered by the same processor, retaining some of the features from the Europe model.

Xiaomi MIUI 12 was also in news recently after we got our first look at the upcoming MIUI update after screenshots of the new Settings app made its way to the Internet.