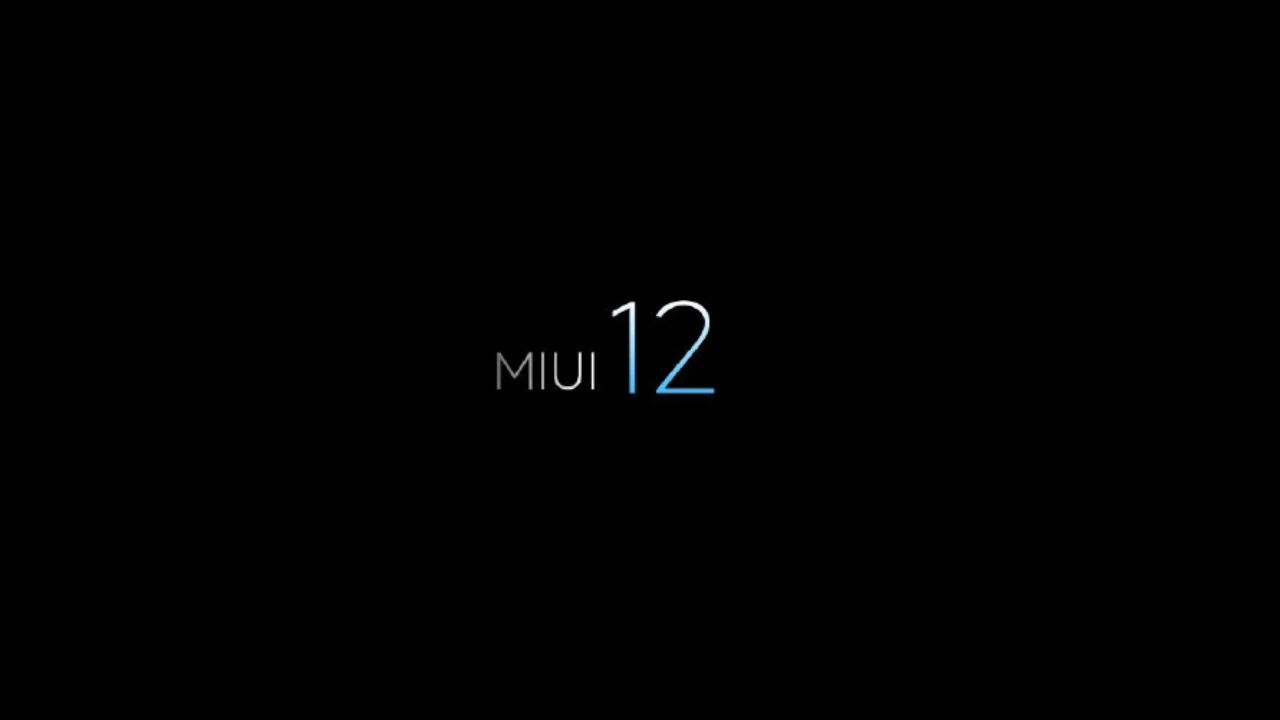 MIUI 12 is expected to launch in the coming few days.

Leaks out of China claim MIUI 12 will launch by the end of April or beginning of May.

Xiaomi company executive Xu Jieyun has already teased the launch of MIUI 12 through a post on Weibo.

We probably got our first look at MIUI 12 through the beta version of the Settings app. Xiaomi regularly releases beta versions of its apps to the MIUI Community forums and the latest addition is the Mi Settings app APK that was released a few days ago. The app features a revamped user interface giving us a good look at the design aesthetics of the upcoming update to the popular user interface. Leaks out of China also claim MIUI 12 will launch by the end of April or beginning of May.

The app was first spotted by a member from the XDA-Developer forums who also collected a few screenshots of the app. Xiaomi has since pulled the app down, so we can’t be 100 percent sure what we are seeing is indeed MIUI 12. 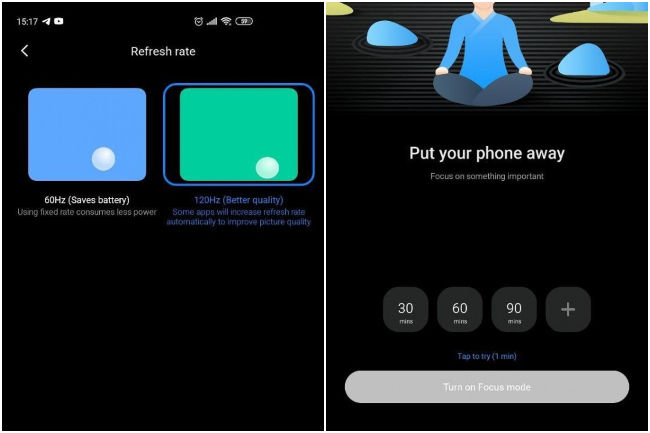 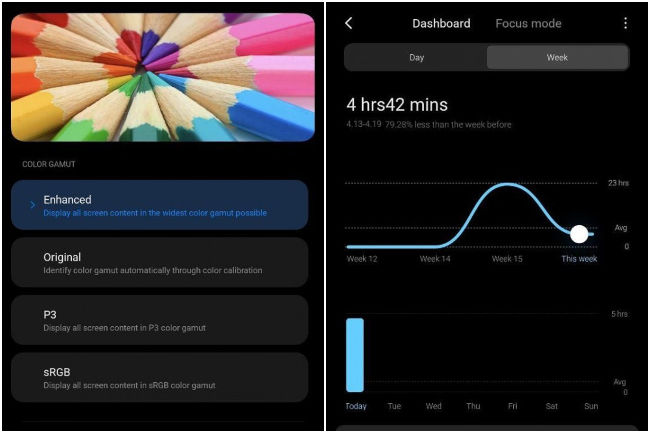 The upgraded Settings app show a new design and new options. For one, there is a new refresh rate menu which lets you choose between 60Hz and 120Hz with illustration to make you see the difference. There is also a new screen time week view but in a graph instead of a bar chart. The new app also shows a Focus Mode that will seemingly silent all incoming notifications to let you concentrate.

Going by the Settings app, we can expect some minor design upgrades. So far, the change in aesthetics are in highlighting the menu option with an elliptical highlight box, and lots of roundish boxes.

Furthermore, Xiaomi company executive Xu Jieyun has already teased the launch of MIUI 12 through a post on Weibo. According to the post, MIUI 12 is already in development and will soon be available in the market. The UI is expected to be based on Android 10 since MIUI 11 already works with devices running on Android 8 and Android 9. MIUI 12 could also get an Android 11 version.

You can expect more features (going by what other custom interfaces have released this year) that includes a better dark mode, more control over ads, enhanced notification system, a new camera UI and gestures. None of these features are confirmed, however.

Rumours state MIUI 12 could launch in the next 10 days

While there's no official release date, a well known Chinese tipster posted a screenshot on Weibo that shows the Chinese Mi Community app with a dedicated section for MIUI 12 along with a mesage at the bottom saying 'pre-registrations for MIUI will begin in 11 days', indicating that Xiaomi could announce the UI by the end of April or beginning of May.

More reports out of China states the new UI launch will coincide with the launch of the Redmi Note 9 series in China where Xiaomi is expected to launch a 5G-powered Redmi Note 9 powered by the MediaTek Dimensity 800 SoC.