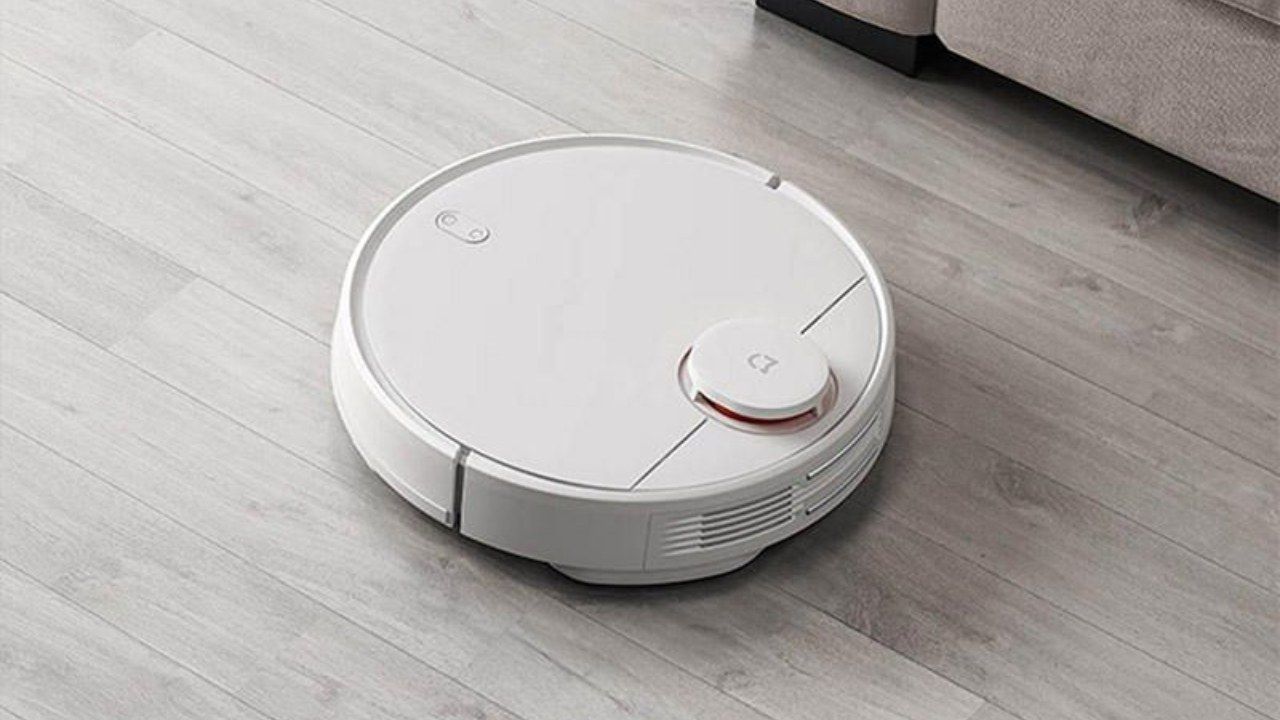 Xiaomi India has it all figured out. Even with the OnePlus 8 series and a new budget iPhone SE (2020) making us look forward to when this lockdown will lift, Xiaomi is teasing a launch of a product that will be a boon for everyone working from home. Mi India, on its Twitter page, teased a smart cleaning solution for your home claiming this device can clean your floors better than you can.

How many times do you clean your house every day? What if you could do it, without actually doing it yourself?#SmartCleaning solution for your smart home launching tomorrow.
Any guesses, Mi fans? pic.twitter.com/w1y6dU22xb

By the looks of it, the company is planning to launch its Roomba-lookalike floor cleaning robot in India. The company released a small teaser video with the caption, “How many times do you clean your house every day? What if you could do it, without actually doing it yourself?”. For a very brief moment, the embedded video shows a Roomba-like robot sweeping past the floor, indicating this could be the Mijia Sweeping Robot that’s available in China 1399 Yuan (roughly Rs 15,000).

Considering Mijia doesn’t operate in India under its own name, it’s likely to be rebranded under the Mi moniker. The cleaner uses Simultaneous Localisation and Mapping (SLAM) to map the layout of your home and decide on the best cleaning routes. The cleaner plans its own paths and can also be controlled via an app.

There are three different sensors to track movements with real-time with anti-collision. The robot can clean a 250 square meter room on a single charge using a 5,200mAh battery for 2.5 hours. The cleaner uses a Nidec brushless DC motor with the main brush that is height-adjustable.

The Sweeping Robot 1S costs a little more at 1699 Yuan on Mi.com in China (roughly Rs 18,500) and features AI image recognition to determine the characteristics of the room better than SLAM algorithms.

Launching a smart room cleaner during the lockdown looks like a smart idea since excitement around smartphones are anyway a little dull in India. The MHA order issued on April 15 states e-commerce deliveries are set to resume after April 21st in some regions and provided Xiaomi has the initial stocks of the product, this could be a smart choice of a product launch for Xiaomi.