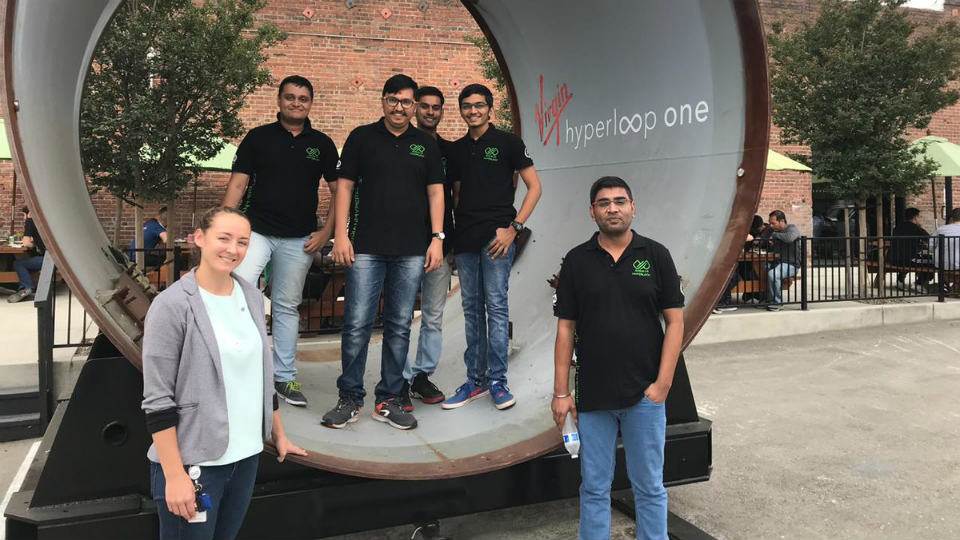 SpaceX CEO Elon Musk and Virgin Hyperloop One Co-Founder Josh Geigel have heaped praise on a team of Indian students for its project that can help the companies build an autonomous Hyperloop Pod. Avishkar Hyperloop, the student team from the Centre For Innovation (CFI) at IIT Madras, is working on an indigenous design and development for building the first-ever self-propelled Hyperloop Pod in India. This team was the only Asian one to enter the final round of the “SpaceX Hyperloop Pod Competition 2019” that was held in Los Angeles on July 21.

The team led by Suyash Singh, however, did not win the competition. The Team TUM (Technical University of Munich), which set a new speed record of 463 km per hour, was awarded the top spot in the competition. Avishkar Hyperloop was one of the top 21 teams to be selected out of over 1,600 teams globally. The Indian team also visited Virgin Hyperloop One's facility in Los Angeles for a tour.

“The student hyperloop team stopped by our Los Angeles headquarters to learn more about our progress in India. Always encouraging to see the next generation of thinkers embracing this transformative technology!” Virgin Hyperloop One tweeted. The company is working to create a Hyperloop network in India and teased the Pune-Mumbai Hyperloop project. “Pune to Mumbai in under 30 minutes. Are you ready?” the company tweeted last month.

After the win, Musk announced in a tweet that the next year's competition would take place in a 10-kilometre vacuum tunnel with a curve. The futuristic mode of transportation, which is backed by the likes of Virgin Group Founder Sir Richard Branson and Elon Musk, has been seen as a medium that has a potential to change lifestyles for good, an answer to congested roads, and an important cog in the development of smart cities.