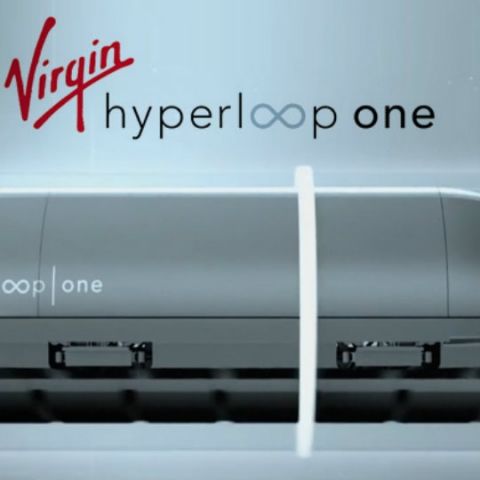 As per reports, Virgin Hyperloop One's proposed 25-minute route between Mumbai and Pune will connect the two cities via Navi Mumbai International Airport, once completed.

Earlier this week, Virgin Hyperloop One announced an ambitious, 25-minute Hyperloop sector between Mumbai and Pune. The futuristic mode of transportation, backed by the likes of Sir Richard Branson and Elon Musk, has been hailed as a medium that can potentially change lifestyles, be a significant answer to congested roads, and be a crucial peg of development for smart cities. The company has further announced investment of Rs. 3,000 crore to build a test track that will act as a precursor to the eventual Mumbai-Pune route. While the entire process will presumably take a really long time to develop, the announcement has raised excitement around the possibility of Hyperloop connecting two major cities.

Here, we try to break down all the details of this new development around Hyperloop. Here's everything that you need to know about Virgin Hyperloop One, and its plans for the Mumbai-Pune sector:

For more technical insights into Hyperloop, its potential and a technical analysis of its economic viability, click here. 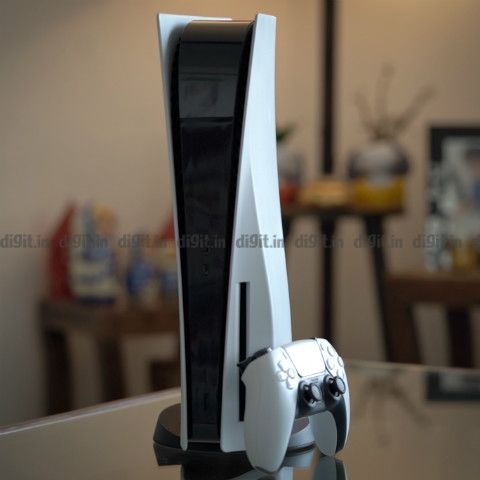