Samsung will reveal details about its flexible smartphone UX at SDC

Samsung will host a session on the 'New Galaxy UX' that not only will reveal details about the upcoming Android 9.0 Pie update but also about how a foldable display will augment the user experience. 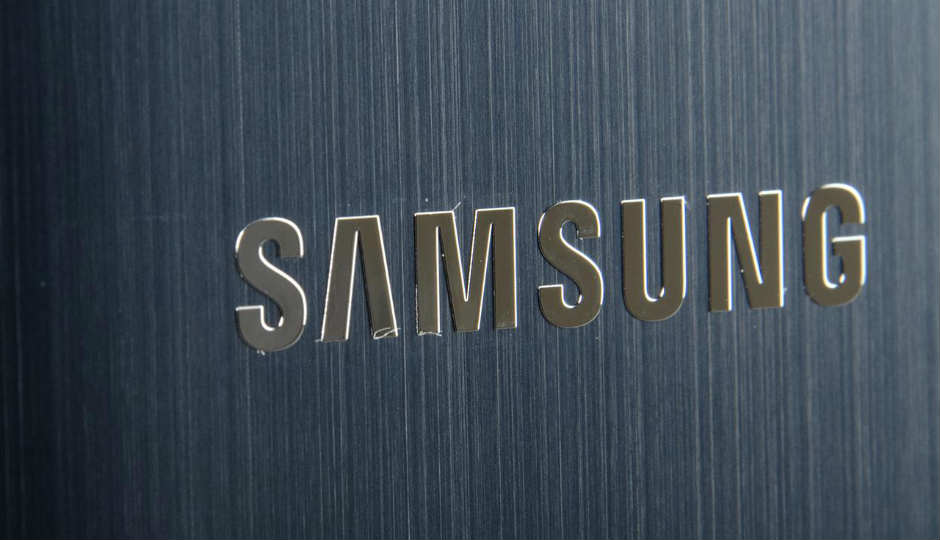 Samsung will reveal details about its flexible smartphone UX at SDC

Samsung's foldable smartphone is inching closer to reality. After teasing the phone on its official website ahead of the Samsung Developer Conference (SDC) that's due to begin this week, Samsung is hyping the futuristic smartphone even more. In the app for SDC, it's clearly mentioned that there will be a session on the new user experience the foldable phone will offer.

The app reveals, according to SamMobile, that there is a session on the 'New Galaxy UX' that will not only reveal details about the upcoming Android 9.0 Pie update but also about how a foldable display will augment the user experience.

While Samsung may not be showing a prototype at the session, the very fact that a foldable display will be discussed in the build up to CES and MWC early next year is a strong sign that the company will announce the next generation technology soon.

The company is also likely to reveal some crucial features of the phone, mostly the software part at the session. This is to spur developers on to build apps with a foldable display in mind.

Earlier, Samsung updated the profile pictures of all its social handles with a 'flexible' Samsung logo, which is yet another indication that the launch of the rumoured Galaxy X is tantalisingly close.

Despite the shyness to talk about the project and the apparent secrecy around the phone, Samsung's thunder was stolen by the unexpected Royale FlexPai which launched with a foldable display. However, as many have noted, it's not really a productive or useful implementation of the display and comes off more as a gimmick. That raises the bar for Samsung even more, and hopefully it won't disappoint.