The Realme Watch S has officially launched, making its debut in Pakistan and is expected to launch in India in the coming months 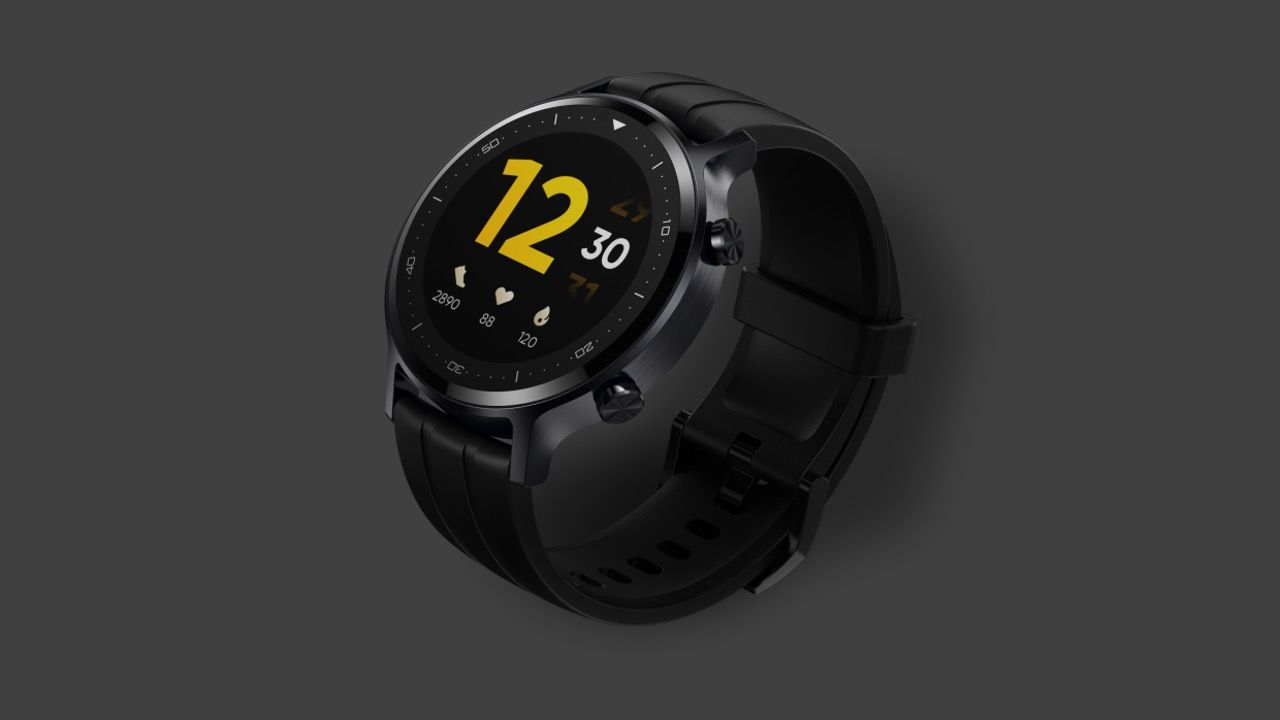 The Realme Watch S has a circular design and is equipped with a blood oxygen monitor, a heart rate sensor and offers upto 15 days worth of battery life. There’s currently no word when the company plans to launch the Watch S in India. 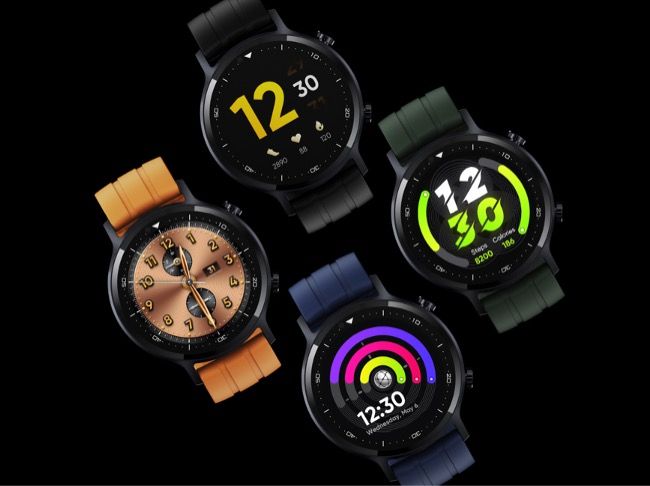 Realme Watch S features a 1.3-inch LCD screen that is topped with a layer of Gorilla Glass. The screen has a photosensitive sensor that automatically adjusts the display’s brightness. The smartwatch has a circular aluminium frame with a plastic rear panel that also houses the sensor array. The Watch S has received an IP68 rating making it resistant to dust and water dor upto 1.5 meters. However, Realme says that the smartwatch is not suitable for taking it for swimming and shower.

The Realme Watch S is equipped with a real-time heart rate monitoring sensor that can keep a track of your heart rate regularly and provides a detailed report. There’s a SpO2 blood oxygen monitor on the watch as well that measures the oxygen levels with just a tap.

The Realme smartwatch supports 16 sports mode including outdoor run, cycling, walking, yoga and more. The Watch S logs users details when engaged in a sports mode and provides a detailed report and analysis of the exercises. The smartwatch pairs with the Realme Link app and offers a visual representation of the health information including steps taken, calories burnt and more. Some of the other features include sleep monitoring, meditation mode and drinking reminder.

The Realme Watch S is equipped with a 390mAh battery that the company claims can last for 15 days on a single charge. Realme provides a magnetic charging base with the Watch S to charge it.

Realme Watch S is priced at PKR 14,999 that roughly translates to around Rs 6,900 by direct conversion. It is currently not known when the Realme Watch S will reach other regions.