Realme just made its debut at the IFA 2020 that’s currently being held in Berlin.Realme teases upcoming products to launch later this year. 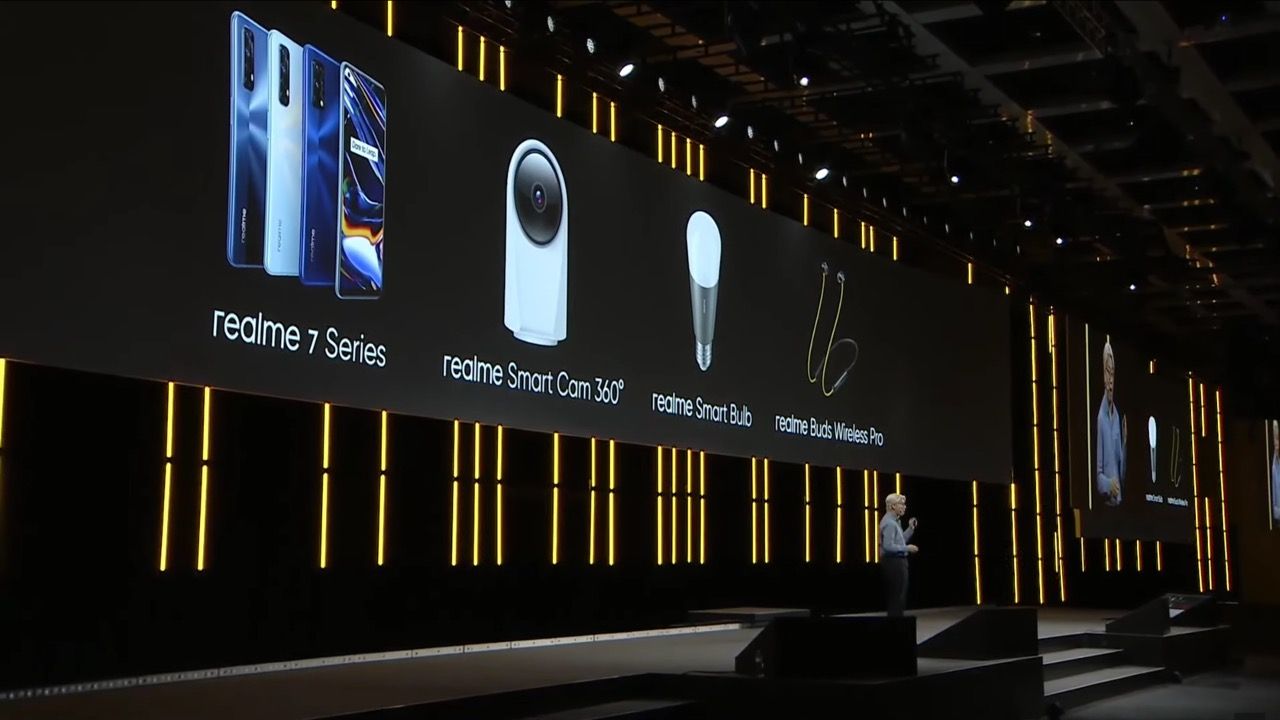 Realme just made its debut at the IFA 2020 that’s currently being held in Berlin. As it was the company’s very first appearance on the IFA grounds, it talked about Realme’s history, the markets it currently serves in and its future plans including some teases of upcoming products.

Notably, Madhav Sheth who was previously leading the Indian operations of Realme has now also been tasked with leading the company’s entire European operation. Some pre-recorded video clips of Sheth were played during the conference where the CEO spoke at length about what lies ahead for Realme in 2020 and beyond.

A Realme spokesperson also revealed details about some upcoming products by the company including smartphones, wearables and IoT products. The company has confirmed that it is working on the Narzo 20 series of phones and has hinted that the phones will launch soon. Earlier, the Narzo 20 series has been rumoured to consist of the Narzo 20 and Narzo 20 Pro. However, no specific launch date has been revealed yet. 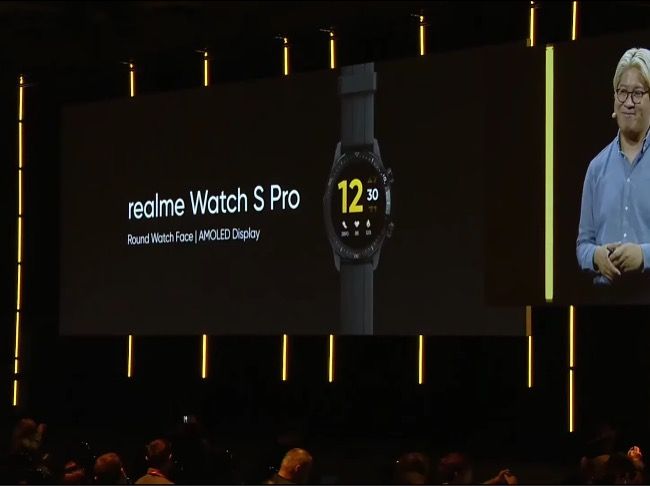 Moreover, the company also revealed the Realme Watch S Pro that features a round-dial with an AMOLED touchscreen. The company says that the Watch S Pro will launch sometime in the last quarter of 2020. 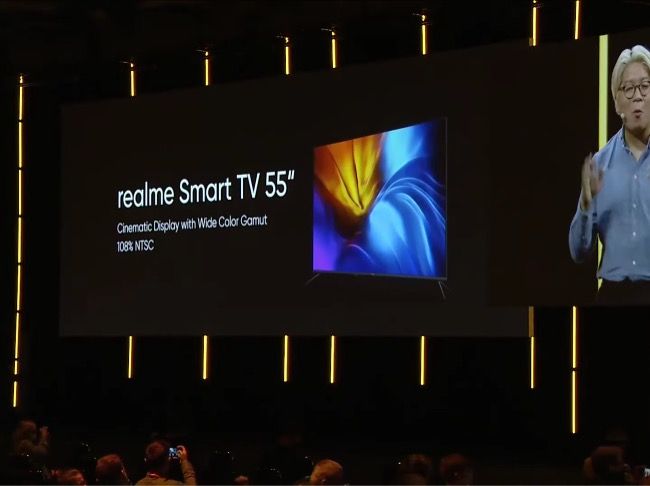 During the event, we also got a glimpse of the Realme Smart TV 55 inch which likely features a 4K panel. The company says that this 55-inch TV comes with a “cinematic display with wide colour gamut” and 108% NTSC range. 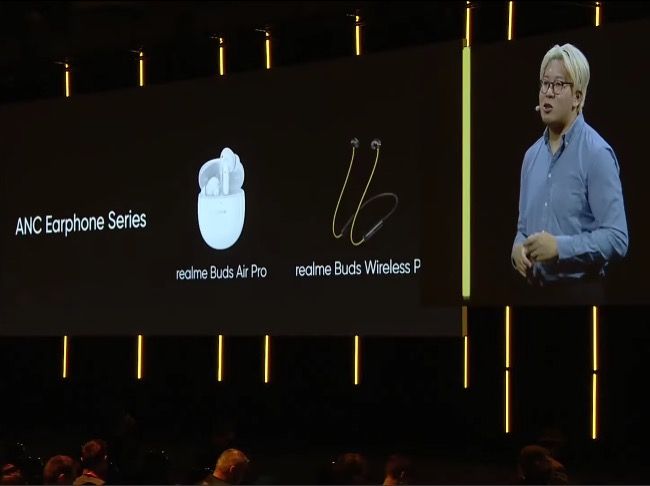 Realme will also offer premium audio products in the coming months starting with the Realme Buds Air Pro and Buds Wireless P noise-cancelling earphones. The company claims that these two audio products will be it's most advanced and premium offering till date.