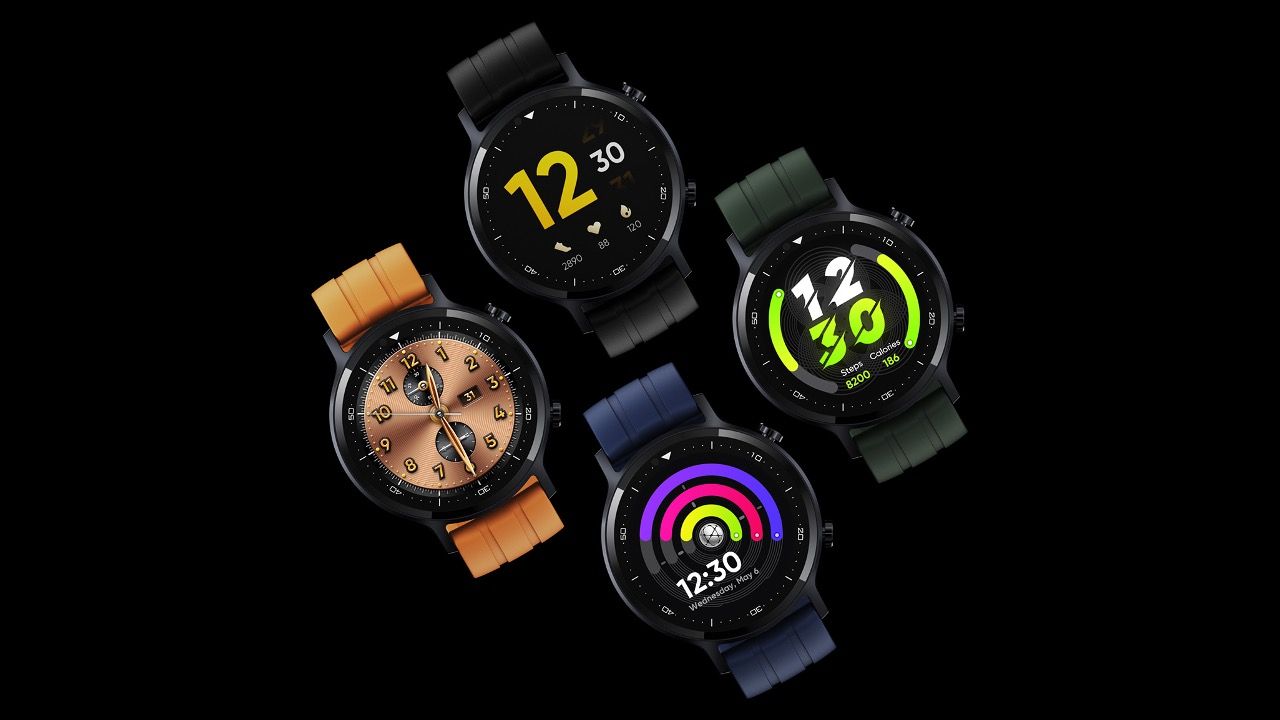 According to a teaser image posted by the Twitter handle of Realme Pakistan, the Watch S is set to make its debut on November 2 alongside multiple AIoT products and smartphones. The picture also gives us a look at the design of the smartwatch and the different strap options to choose from. While there’s no official word, the Watch S and Watch S Pro are expected to be launched in India in the coming weeks.

Your world now on your wrist with #realmeWatchS. Get Fit with 16 Sports mode, 1.3" auto-brightness adjustment display and multiple health monitors. #LeaptoNextGen on 2nd November by watching the Live event on FB and YT. #realme #DareToLeap pic.twitter.com/Ij6vCatDhU

Realme Watch S features a 1.3-inch display with auto-brightness, the company has confirmed. The Watch S is also expected to be fitted with multiple health sensors including heart rate sensor and blood oxygen monitor. Additionally, Realme claims that the Watch S is capable of providing upto 15-day battery life.

The picture released by the company also reveals that the Watch S has a circular dial with two buttons on the right edge. The smartwatch is also shown to support different watch faces, complimenting the strap colour. It also supports upto 16 sports mode that will likely help users keep a track of their workout sessions and more.

During the IFA 2020 back in August, Realme also teased the Watch S Pro that was shown to feature a round dial along with an AMOLED touchscreen display. The company had said that the smartwatch will launch sometime in the last quarter of 2020.

We will know more about the Realme Watch S and Watch S Pro once we get closer to their official launch. We expect Realme to announce the Watch S series in India soon after the global unveil on November 2 as it will go up against the recently launched Mi Watch Revolve by Xiaomi.